On a recent day off, we cycled to a local reservoir, which has been redeveloped, as a leisure spot for stressed-out Londoners; a successful example of industrial re-purposing for a post-modern age. 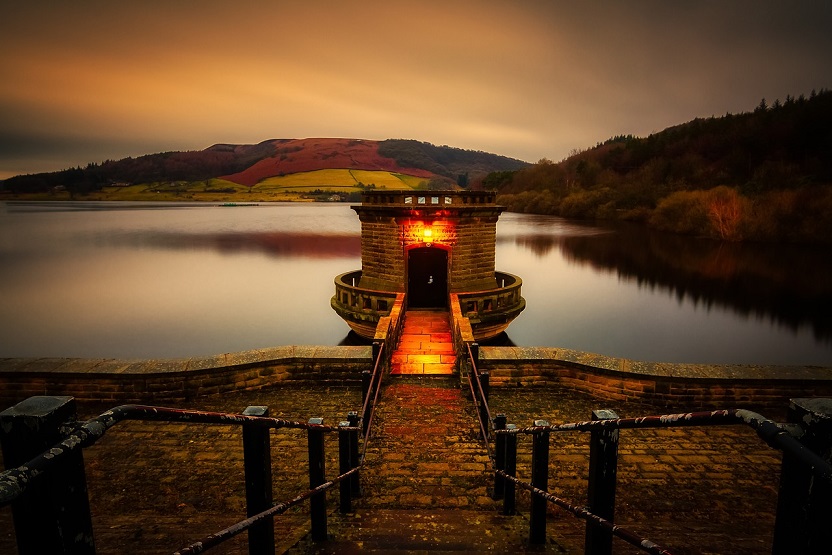 A brilliant sunny day, we sat at a small rickety table with tiny chairs, on a patch of grass beneath beautiful trees; the names of which my beloved tried to teach me, but which I’ve already forgotten.

She volunteered to queue for snacks, bringing back two coffee lattés, and a couple of big fat almond croissants; accompanied by these we read the newspaper, commenting on the clement weather.

Opposite us, were a coterie of young mums, with their chubby toddlers, attempting to consume their drinks, while simultaneously supervising their highly mobile offspring.

A perfect instance of multi-cultural mixing (Asian, English, and East European), they regularly left their conversations, to prevent their kids wandering too far.

One big fat, well-fed, boy kept running along the walkway, towards the water, prompting her to chase protectively after him.

He repeated the manoeuvre, whenever his mother’s attention was elsewhere, with squeals of delight, whenever she scooped him up in her arms. 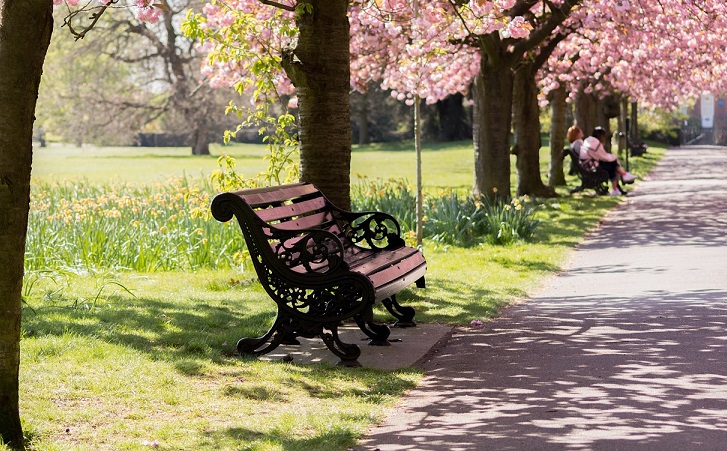 On the other side of us, were two men, apparently Turkish. One was reading a big fat book, which on investigation, turned out to be a biography of the philosopher Hegel.

He read it with concentration, while chewing a big fat cigar.

Beside him, his friend was making avid notes in a small notebook, while studying a text with a plethora of post-it notes sticking out.

Who were they? Perhaps asylum-seeking Turkish Communists, out on the lam, while holed up in Stoke Newington?

There was one social interaction, however, when one of the children went close to the cigar-smoking, Hegel-reading Turkish Communist (or so I thought he was).

The child’s ball had rolled close to the man, who smiled. He stood up, picked up the ball, and batted it back to the infant.

Then commenced a (brief) game, about which I’m sure Freud would have had something to say. Perhaps a courting ritual, as the mother and refugee explored the possibility of a mutual reaction? 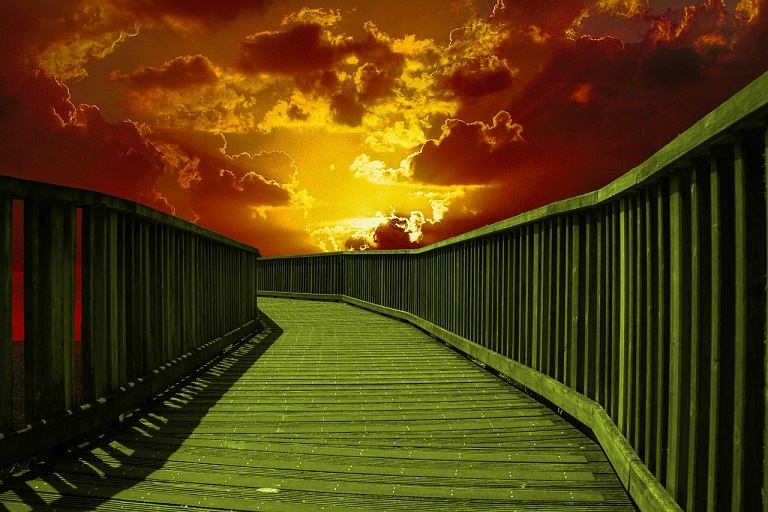 Maybe the man was missing his own offspring? Or possibly just a fun moment on a hot day? Whatever it represented, it was a delightful instant in this community space.

What we read about in the newspaper, however, was the big fat victory of the conservatives in the recent local elections.

It was the day after the vote, and although the results were still being counted, the outcome was not in doubt.

It reminded me of the 1992 General Election when, amidst government sleaze and incompetence, the Tories had won another election.

We were so disappointed. What would it take for them to be defeated? All around us, in our London borough, we witnessed the consequences in the inner city, of the Conservatives’ neglect.

Now it’s the age of The big fat. Huge majorities and excesses abound; decadent luxuries, amidst global impoverishment and our ecological crisis.