Disclosures of the prosecution’s indictment in the Odebrecht case in Panama are supporting the alleged criminal liability of former presidents Ricardo Martinelli (2009-2014) and Juan Carlos Varela (2014-2019), according to leaks from the bulky file. 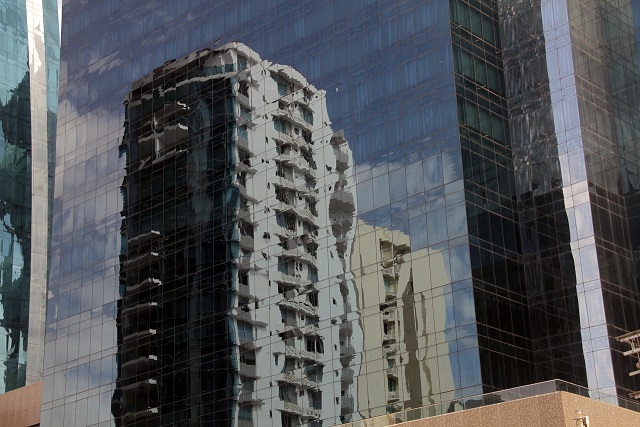 Statements by protected witness under the code FEA-0001-2020, indicated Martinelli as the person that appears in the Brazilian construction company’s bribery files under the nickname Águia, eagle in Portuguese, although other uses are leader, boss, ruler and scoundrel, reported La Prensa newspaper.

The Office of the Special Anticorruption Prosecutor received a document on 25 September 2020, about the information provided by the deponent who assured that this nickname was the one that appeared in the illegal Department of Structured Operations (DSO) of the Brazilian construction company to prevent the true identity from being known and disclosed.

Águia received multiple payments in bank accounts whose owners – according to the source – were Ricardo y Luis Enrique Martinelli Linares, the sons of the former leader, who are currently arrested in Guatemala and awaiting extradition to the United States where they are wanted for using the banking system for money laundering associated with amounts [of money] received from Odebrecht.

The allegation made by the newspaper detailed works and sums of money given as bribes, as well as the names of the people that gave the orders from the construction company, whose money was withdrawn from cost overruns in public works during the five-year presidential term of the now-accused ruler. 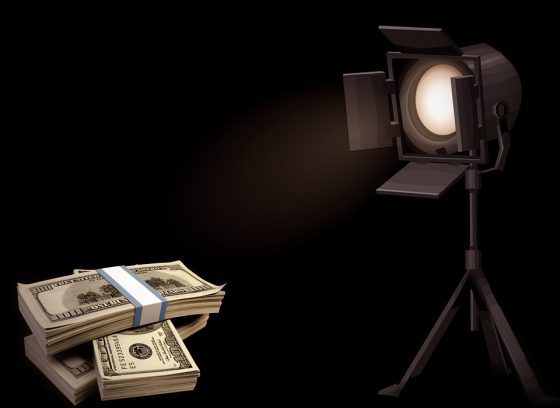 The prosecution admitted that, even though the illegal funds were not transferred to Martinelli’s personal accounts, “he was their final recipient, and it is exactly what money laundering, through activities and procedures, intends to do, which is introducing money illegally obtained into the cycle of the legal economy” in order to cover up the recipient.

André Rabello, the main official of Odebrecht in Panama, declared to the Isthmian court that Martinelli was fully aware of the steps he was taking before different ministries and that illegal payments were also made through his sons, “as a result of the hush money needed in order to carry out projects”. The reaction of the former president’s legal team was cautious in the face of the latest allegations that point out the responsibility of Martinelli, while they focus their defence on the argument of the violation of the principle of specification contained in the extradition treaty that doesn’t allow him to be tried for crimes other than the one that caused the extradition.

Meanwhile, against Varela, the Public Prosecutor rejected the accused’s argument that the money received was “campaign donations” and instead claimed that the money was taken from illegal funds the construction company received through Don James Foundation, which is linked to the former leader.

The DSO made 11 transactions, identified by the nickname “Cachaza” that originated from accounts controlled by the Brazilian company and that were directed to companies V Tech Ltd and Poseidon Enterprises, where Jaime Lasso, fundraiser for the Panameñista Party, was the beneficiary, the newspaper La Estrella de Panamá (Panama Star) published this Tuesday.

For the prosecution, the nickname “Cachaza” is a clue of the possible link between the former president and the expenditures through the corporations used by the former Panamanian leader to receive money from the construction company and then make personal payments or campaign expenses for the vice-presidency (2009) and presidency (2014).

The Odebrecht case file is now waiting for the corresponding court to convene the oral proceedings, to which fifty defendants are to appear. (PL)