My daughter has been working from home throughout the pandemic. While this has not adversely affected her productivity, she has noticed the slippage in work-life balance. 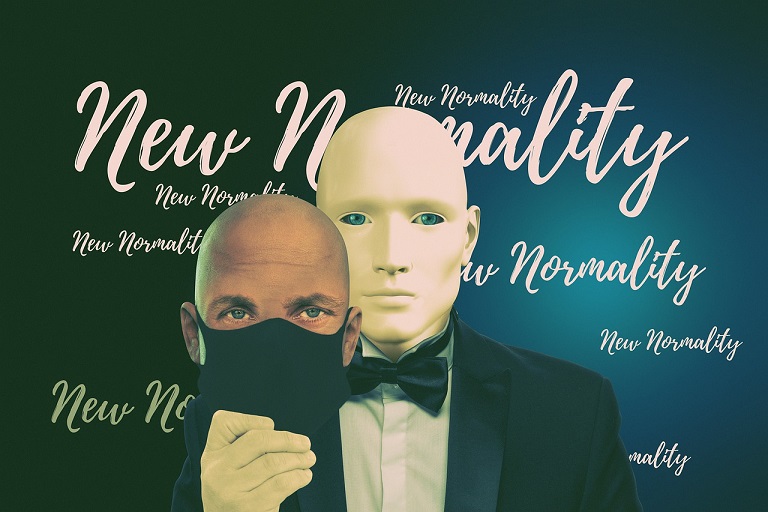 There is now no distinction between work-space and overall life. While still doing a good job, she has therefore developed healthy rhythms of self-care and well-being.

These include: scheduled online coffee breaks with colleagues, walks round the block, running, and healthy eating.

Her experience highlights the different experiences of lockdown which people have had, as evidenced during my overdue visit to the barber yesterday (after they re-opened).

They commented on how relaxing it had been, after they recovered from the initial shock: going for bike rides, enjoying nature, exercising, and getting creative – finding time for themselves.

This discovery of valuable unstructured time chimes in with my daughter’s reflections, as she questions our culture’s condemnation of ‘laziness’. For, although lazy people exist, most are not. 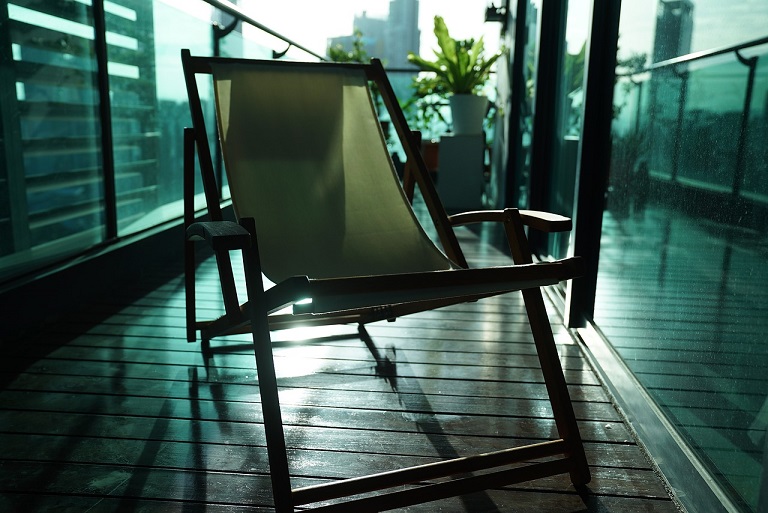 Rather we inhabit a culture of over-work, which forces people into a pattern of stress and tiredness; ironically, given the promises of IT, to reduce our workloads.

Thus we measure our personal worth, through the number of hours we put in at work, even while at home; even though it’s proven that our productivity goes down the longer we work.

We have become stuck in a utilitarian and economistic ethos, where all our time serves the interests of the society and the economy.

Even when we have free-time, or leisure-time, we use it to go shopping, to consume, so that that the economy keeps going.

In this way, the whole of our life is ‘productive’. Even so-called ‘relaxation’ requires economic activity: paying for a gym membership, buying expensive althletiwear, or queuing for artisan coffees. 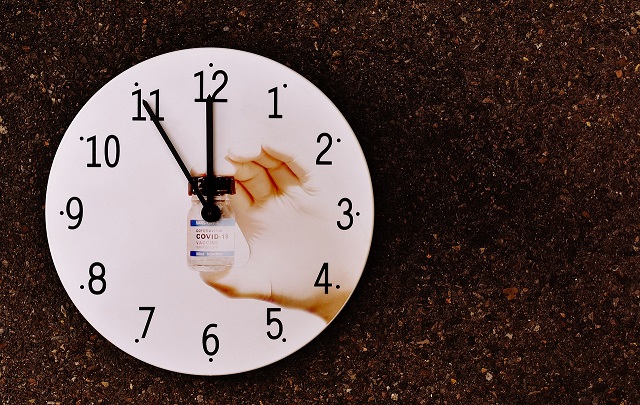 Our dependence on social media consumes our time, and actually consumes us (!); as we provide data for them to market; and affects our brain chemistry, contributing more stress.

There is no arena left, in personal or social life, where we are not ‘on’, not performing; a phenomenon examined by Germano-Korean philosopher, Chyung-Bul Han.

In his recent book on the loss of rituals, he suggests tradition provided a bulwark against the invasion of the life-world, by capitalism.

But today, this safespace has been lost.

Han nevertheless detects a cultural resource, possibly unrecoverable, in the concept of the Sabbath. Rooted in Judaeo-Christian faith, it also possesses political and personal significance.

Gradually, however, work and shopping have expanded temporally, to include Sundays, in neo-liberal societies. 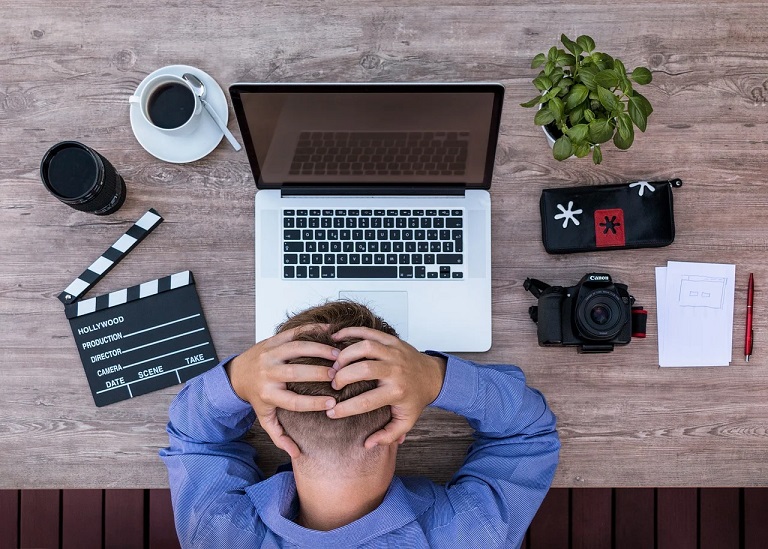 It’s interesting here that Han draws on western tradition, as in most of his writings: does Korean philosophy contain no similar ideational residues?

Biblical scholar, Walter Brueggemann, has also written about the Sabbath, as a site of “resistance”, to the attractional suction of over-work and over-consumption.

The question remains, however, whether such possibilities can survive the slo-mo secularisation of the West? The pandemic may have encouraged renewed conversations about reducing the working week, and introducing Universal Basic Income.

Bu what else can resource a wholesale recalibration of work-life balance against centrifugal utilitarianism?