Authorities and civil society alike are alarmed by how acts of criminal violence appear to be specifically targeting women in the troubled Colombian border town of Tibú. 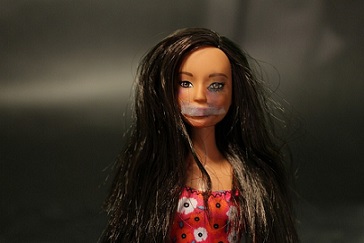 In the first half of 2021, at least 10 cases of femicide have been reported in the town, in the eastern department of Norte de Santander, according to government statistics cited by La Opinión. This figure represents a 400 percent increase in comparison with levels seen in 2020 and is the highest reported by the National Police in five years.

The most notable recent case came in June when one of Tibú’s foremost prosecutors, Esperanza Navas, was shot dead in her home by gunmen who fled on a motorcycle. While it is unknown if Navas was targeted due to her work, she was overseeing around 400 criminal cases linked to homicides and coca cultivation.

The case brought a measure of national attention to the situation as Colombia’s Attorney General, Francisco Barbosa, publicly condemned Navas’ murder and vowed to bring her killers to justice.

Nine of these murders reportedly took place within just one month and may not have happened in a vacuum. 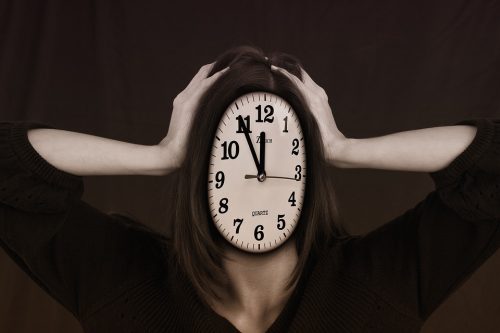 In early May, La Opinión reported on the existence of a list being sent around on messaging services bearing the names of 25 women that had allegedly been marked as targets.

“They did not sign it with the name of an armed group, but many [of these women] have left the town and left everything behind, … most were from Venezuela, although there were local people as well [on the list],” one woman living in Tibú, who spoke on condition of anonymity, told the local newspaper.

Other residents spoke of having seen a video, which showed photographs of over 50 women in Tibú who were labeled as “undesirables” for having alleged links to security forces. It’s unclear at this moment which criminal group may be behind the attacks.

At least 20 women have reportedly left the town in recent months, including two nurses who allegedly received threats after providing medical services to injured members of the security forces. 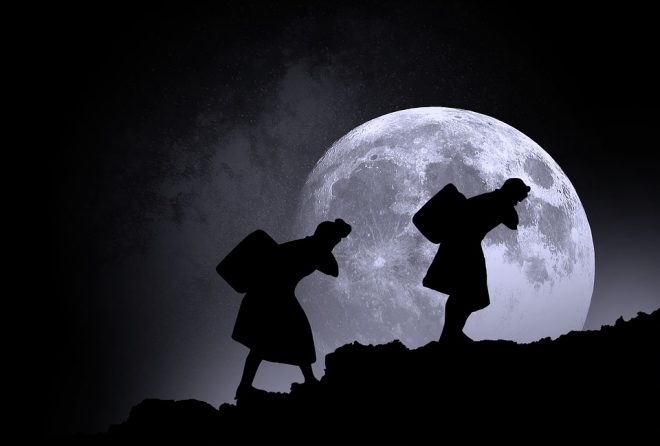 Only one alleged suspect has been named for two of the killings. Prosecutors have blamed Willinton Henao, alias “Mocho Olmedo,” a reported leader of the dissident 33rd Front of the former Revolutionary Armed Forces of Colombia (Fuerzas Armadas Revolucionarias de Colombia –  FARC). The National Liberation Army (Ejército de Liberación Nacional –  ELN) also has a presence in the municipality. Acts of violence against public security forces have been attributed to the ELN, as well as urban criminal gangs dedicated to microtrafficking.

What is happening in Tibú is yet another example of how women and their bodies are exploited by criminal groups to terrorize the civilian population and send a message to opposing armed groups.

In Tibú, women have been killed for being prosecutors, for allegedly collaborating with the police, due to their personal connections or for working in public administration.

Violence against women has been deployed to control their behavior in a country where female prosecutors like Esperanza Navas remain a rarity. 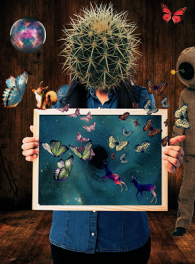 This is not a new phenomenon, neither for Colombia nor for Norte de Santander. During the 1990s, the United Self-Defense Forces of Colombia (Autodefensas Unidas de Colombia –  AUC), a brutal right-wing paramilitary army, used sexual violence in the area of Tibú to control communities as part of their territorial expansion.

“In the context of military operations or where there is drug trafficking, women are objectified, … which makes femicide a punishment or a mechanism to inspire fear,” Yamile Roncacio, director of the Colombian Femicide Foundation (Fundación Feminicidios Colombia), told La Silla Vacía.

The region of Catatumbo, where Tibú is located, is currently one of Colombia’s most strategic criminal hotspots.

It is one of the country’s major coca-growing areas and provides easy access to Venezuela. Gender-based violence has intensified within this panorama and has been normalized by armed groups and society at large.