The centenary of the founding of the Chinese Communist Party has just passed and the event invites much reflection. 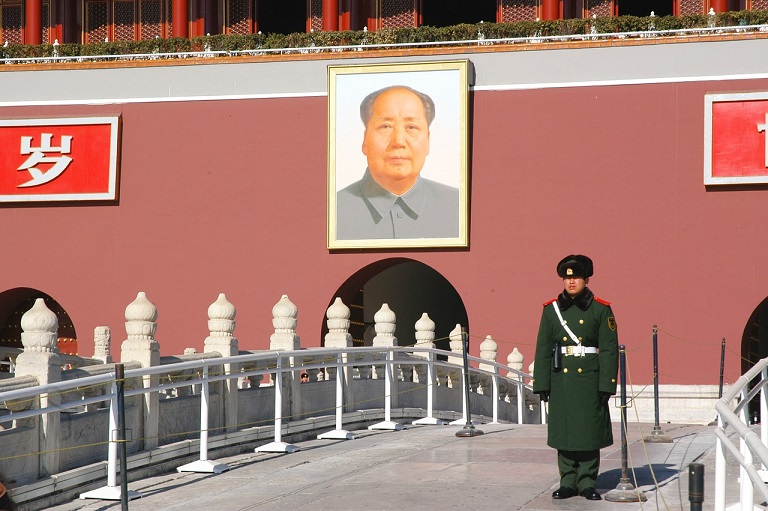 Supporters of capitalism are surprised to see how China, formerly backward and humiliated by Western colonialism and Japanese fascism, has become the world’s second power with an economic and technological dynamism that assures it of soon claiming the top spot in the world’s rankings. They say it is happening under a special Chinese form of capitalism, but capitalism nonetheless.

On the other hand, for those who aspire to replace capitalism with an essentially different social order, the development is equally significant since the People’s Republic of China would be the way to build that new order with a decisive global impact, if the socialist base of the system is maintained there.

China is the strategic reference point in the debate given its size in all respects in the same way that from the other perspective Cuba, Vietnam and North Korea are for the world’s left; these countries profess to be socialist although there are many differences between them.

But China is a continental country with a very high specific weight in the world order. The others are modest countries on the periphery of the system which, despite their undeniable progress, remain complementary economies in the world system.

But it must be recognised that in some key respects they have achieved significant progress in their material development. 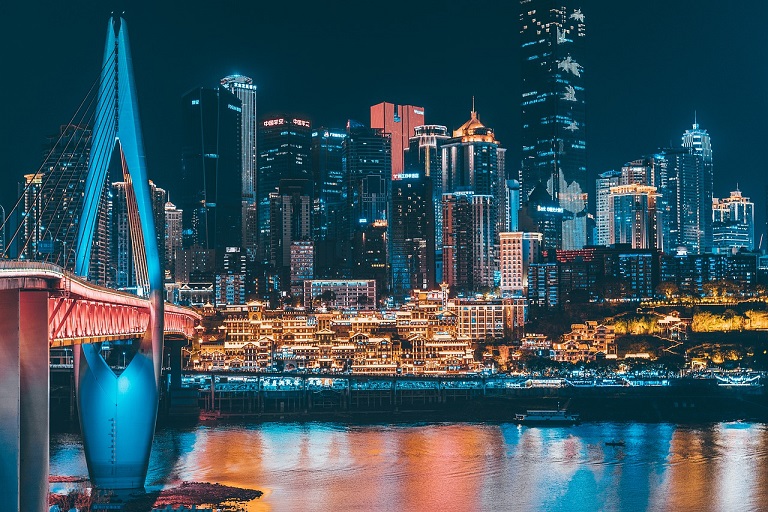 In Cuba’s case, as well as its advances in sectors such as health, education and scientific research, it is endeavouring to progress with a radical transformation of its culture, promoting new values inspired by classic communism.

The key question about China relates, then, to the very nature of its system. Some people’s opinion is that a new form of state capitalism – but capitalism nonetheless – has been instituted there with a regime that is unconnected to the classic liberal ideology of the West and closer to the traditional forms of Asian authoritarianism. Others assert that, although there are some elements of state capitalism, China’s so-called “market socialism” is far from being a new form of capitalism given that it is self-evident that China meets the basic conditions defining a socialist system.

Indeed, the fundamental levers of the economy remain public assets, like social ownership. Moreover, a good part of the producers (especially in the countryside) are organised into co-operatives and communities which, in principle, are not necessarily averse to a socialist order.

The debate is over the way in which these forms of private property can be set up in an economic and labour fabric in which it is precisely a socialist regime which dominates.

Privately-owned Chinese businesses (the new local bourgeoisie) are not critical to the functioning of the global economy. They are subjected to multiple checks by the state and function then as a useful and profitable complement to the overall economy. 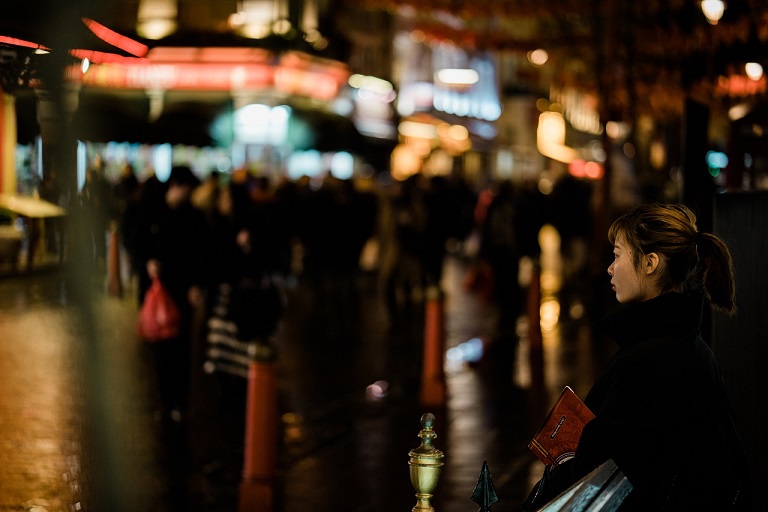 The areas called “special areas” where foreign companies are located are likewise subjected to a quite strict state control and, for China, have been a significant help in certain sectors.

These foreign companies commit to sharing their technological advances with China in such a way that after a period of time it will be possible to dispense with them without having to face considerable losses.

The Communist Party ideology of lifting its country out of backwardness, poverty and humiliation using the socialist model is then completely satisfied if these premises that define the People’s Republic as a socialist system are taken into consideration.

That said, they have very particular characteristics, as had all the experiences of socialism that worked in the last century.

Despite the common elements of these socialist experiences in Europe, Asia and Cuba, it is possible (and above all very necessary) to note very significant differences born of the specific conditions in each country and of the circumstances that led, in each of them, to the defeat of the local bourgeoisie and the establishment of socialism.

In reality, the material development of China, that is to say, the drive of its productive forces, is undeniable and is one of the principal causes of the world’s capitalists losing sleep. 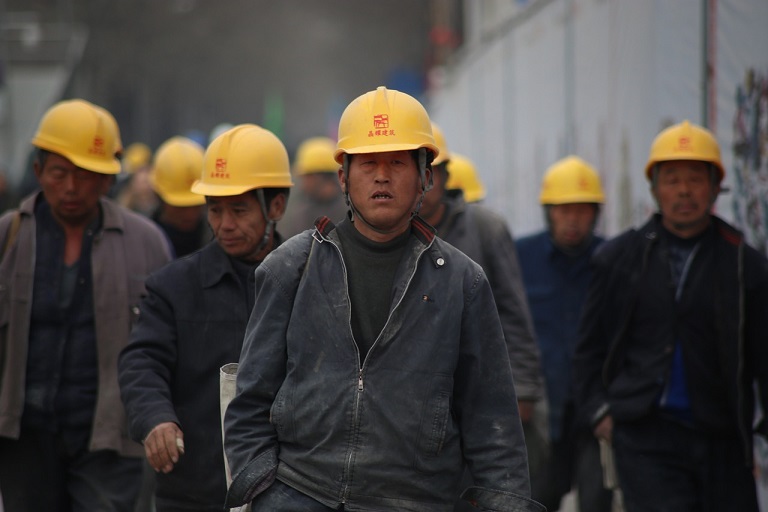 Its process of industrialisation has been impressive: it was achieved in little more than a decade after the Great Leap Forward (with all the inevitable mistakes and the enormous sacrifices that it involved for an entire generation) whereas the USSR took at least twenty years, in both cases much less than the West which needed more than a century.

China’s technological progress in all areas is obvious (cybernetics, robotics, nuclear energy, space technology, pharmaceuticals etc) and, of course, there is a high level of spending on sophisticated weaponry which, though less than that spent by the capitalist world, allows China not to be subjected to the nuclear and other types of blackmail typical of the United States and its allies.

The data on the reduction of material poverty are equally undeniable and, according to the decision made by the recent Party Congress, within a decade the whole population will enjoy adequate material welfare.

It is worth emphasising a key aspect here: that material welfare must not equate to the unhealthy consumerism so characteristic of capitalist societies, consumerism that is always accompanied by inequality and poverty, by uncontrolled production and by immense harm to people and nature. 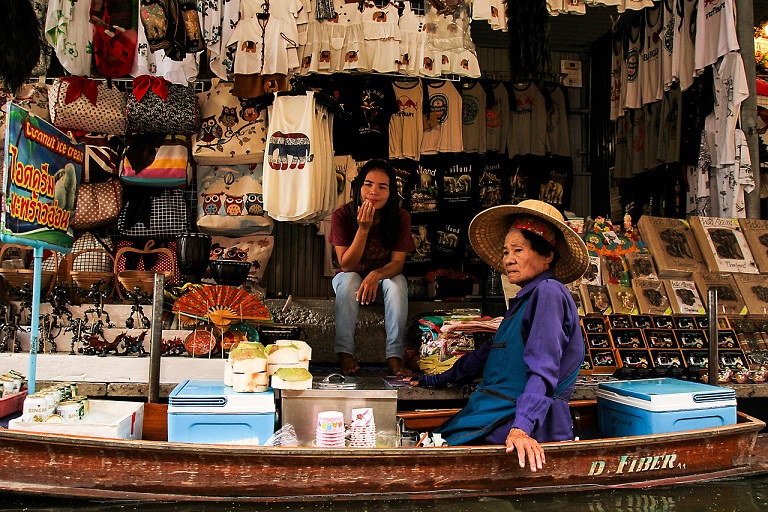 But despite this indication of a new development plan driven by the party and the Chinese government, what is missing is greater emphasis on the socialist idea of winning the culture war, the need to overcome capitalist culture, individualism and lack of solidarity to build in its place a harmonised world based on equality, mutual help and solidarity.

There is insufficient emphasis on the objective of overcoming “false consciousness” and promoting the “true consciousness” that originally inspired Mao’s Cultural Revolution and that was, ultimately, the same transformative idea that drove the Russian Bolsheviks at the start of their revolution but which stalled due to the urgency of other tasks (material ones).

One is then tempted to compare two similar outcomes in both processes: the soviet New Economic Policy and Stalin, and the course China was set on by Deng Xiaoping’s reforms (Reform and Opening-Up).

In both cases, conditions were probably not mature enough for radical culture change. Are they today? That would be an exciting challenge.