A report found to be ideologically unsound, presenting claims lacking in veracity, is part of what was said about the report that the former president of Ecuador presented at the end of his term. If true, he could face impeachment.

The possibility of subjecting him to this measure was one of the suggestions made by the Commission on Economic and Fiscal Regime, Taxation and its Regulation and Control (Comisión del Régimen Económico, Tributario y su Regulación y Control), in a non-binding report, after analysing what the ex-president stated and considering that he only complied with 11.4% of the goals established in its National Development Plan 2017-2021.

In the ruling, the parliamentary team is also requesting that the adopted resolution and the document delivered by Moreno be sent to the Comptroller General of the State, so the Controller can initiate examinations and audits within the framework of its powers.

Among its observations, the Commission includes the notorious failure to fulfil economic and social goals, as well as the objectives established in the 2017-2021 National Development Plan, the former president’s administration period.

Likewise, it refers to an evident lack of attention and provision of the minimum resources necessary to meet the needs of Ecuadorians during the Covid-19 pandemic, the first case of which was announced in the country on 29 February 2020.

According to legislators, the management report does not present an orderly structure for the presentation of the information, which makes it difficult to evaluate and contrast.

In addition, there could be inconsistencies in the figures when the same variable occurs more than once.

“These shortcomings show little concern from the previous government regarding compliance with its obligation to adequately report its management and may also be attributed to an intention of avoiding scrutiny that would possibly reveal non-compliance and even negligence,” the assembly members evaluated.

Moreno had to report on his activities at the swearing-in ceremony of his successor, Guillermo Lasso, on 24 May, as established by regulations. The document, however, reached the National Assembly days later.

According to him, during his presidency there were investments, achievements in various sectors and an increase in drug seizures, among other positive aspects, but part of the population denounces these claims as unfulfilled campaign promises.

In this sense, the Commission notes that many of the figures, in terms of supposed advances in economic, social, security and housing matters, are inflated and do not correspond to official data, many of them public.

“This inadequate situation in a government management report could aim to try to generate a positive image in the face of events and management that is far from an even acceptable margin,” it says. 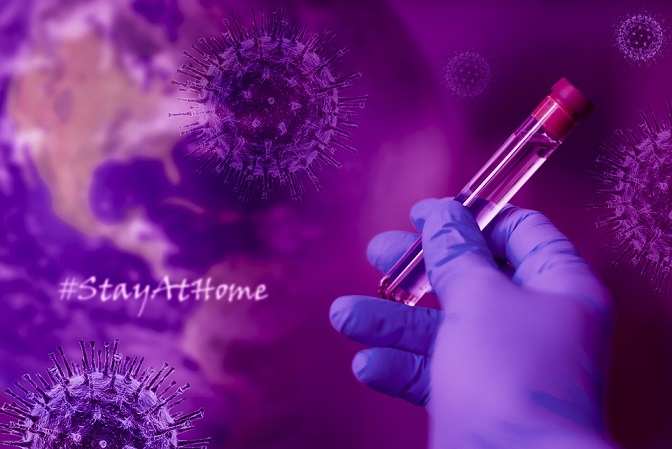 To issue its criteria, it reviewed information from the different State departments and revealed problems in achieving the goals set out in the work programme.

That the report was found to be ideologically unsound, presenting claims lacking in veracity, was part of the conclusions presented.

With this background, the request to the Plenary of the National Assembly is to send the report to the State Attorney General’s Office for the initiation of an investigation and to the Parliament’s Supervisory Commission, in order to commence the political trial. In addition to the recent recommendation for prosecution, one month after Moreno concluded his term a Supervisory Commission investigation related to the case known as the INA Papers (concerning irregularities related to offshore companies and people closely surrounding the former head of state) also weighs against him. (PL)