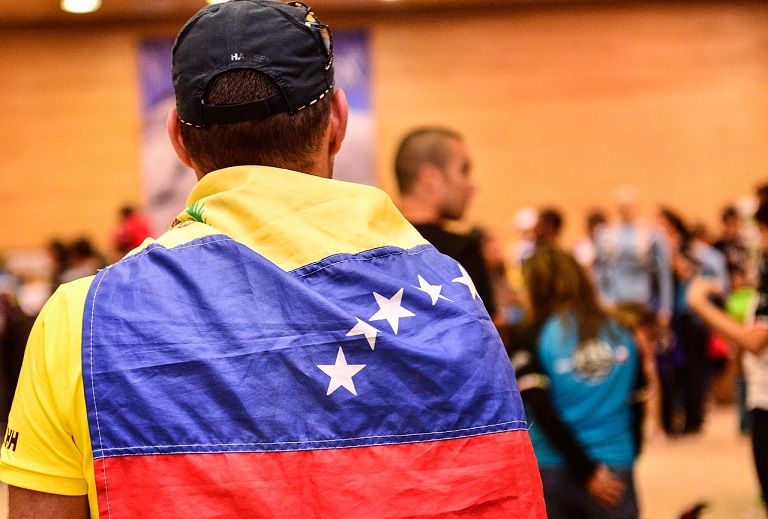 This was stated by Marcos Salgado, an analyst associated with the Latin American Center for Strategic Analysis (CLAE, estrategia.la), who also claimed that the White House “refines their plans against Venezuela”.

He suggested that, in the short term, the next November elections appear, and in the long term the question arises whether, at some point, Washington will give up a plan that remains the same even though the White House administrations changed.

The expert makes reference to recent agreements between the governments of the United States and Canada, together with the European Union, to formalise their new strategy against the authorities in Caracas.

Salgado states that in the new operation, included in the joint statement with the European Union and Canada, the goal to oust [the government] is replaced by an electoral strategy that is designed for a longer term. 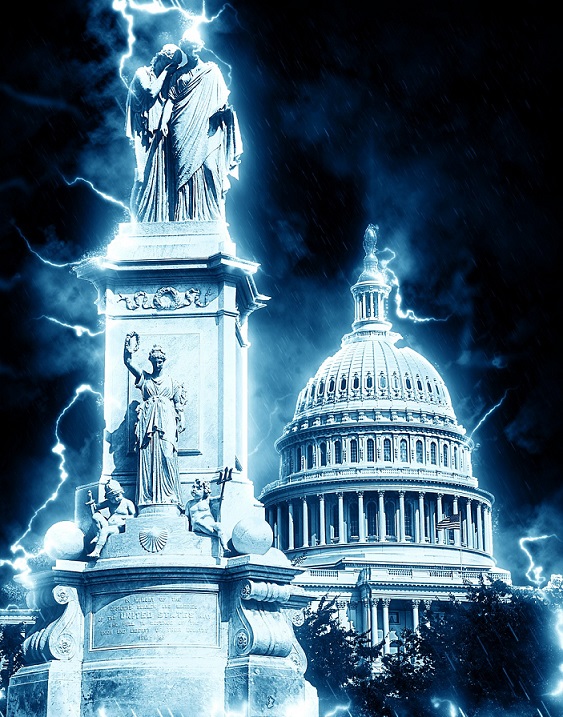 According to him, the fact that there is no coup d’état attempt or invasion around the corner it’s an improvement.

However, he warned, the Venezuelan institutions are still not recognised in the new strategy and the sanctions, the appropriation of assets, the freezing of funds and the ownership of the oil company Citgo remain the same.

He adds that this makes it extremely difficult to move forward with a negotiation between government and opposition, which still doesn’t have a public image, a schedule or any objectives set out. Nevertheless, the statement from the US, Canada and the EU leaves open the possibility of easing the sanctions.

According to Salagado, the question is whether the United States will abandon their plan to overthrow the Venezuelan government. (PL)