Amnesty International calls on the authorities to release Tigrayans, activists and journalists, and reveal whereabouts of unnaccounted detainees. Arrests seem ethnically motivated and while some people released on bail, hundreds remain in detention 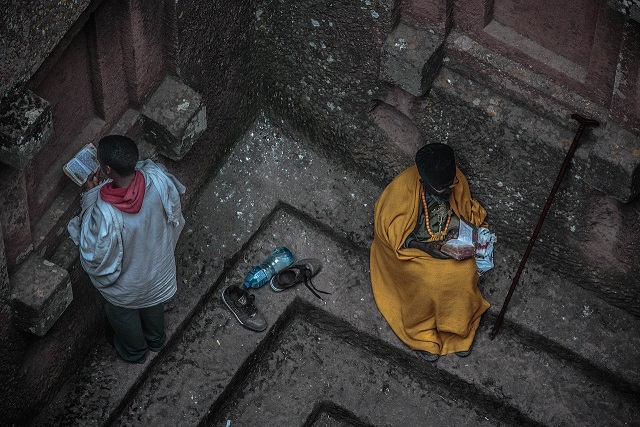 Police in Addis Ababa have arbitrarily arrested and detained vast swathes of  activists and journalists without due process, following the recapture of the Tigray region’s capital, Mekelle, by forces from the Tigray People’s Liberation Front (TPLF), Amnesty International said today.

The arrests appear to be ethnically motivated, with former detainees, witnesses and lawyers describing how police checked identity documents before arresting people and taking them to detention centres.

Deprose Muchena, Amnesty International’s Director for East and Southern Africa, said: “Amnesty urges the Ethiopian government to end this wave of arbitrary arrests, and to ensure that all detainees are either promptly charged with internationally recognised crimes and given fair trials, or immediately and unconditionally released.

“The government must also inform families of the whereabouts of those detained and ensure that they have access to lawyers and their relatives. Not disclosing the fate or whereabouts of detainees is committing the crime of enforced disappearance. They must also ensure that all detainees are protected against torture and other ill-treatment”, he added.

Former detainees have told Amnesty that police stations are filled with people speaking Tigrinya, and that authorities had conducted sweeping mass arrests of Tigrayans.

While some people have been released on bail, it is thought hundreds of others remain in detention, and their whereabouts unknown. Amnesty is not aware of any internationally recognisable criminal charges against those still in detention who were arrested in these cases documented by the organisation. 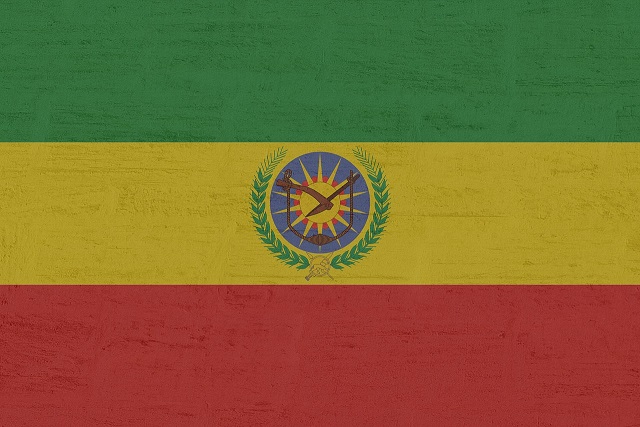 Ethiopian law requires police to present detainees in court within 48 hours of arrest to review the grounds for arrest. Promptly bringing detainees before a judicial authority is an important safeguard against torture, ill-treatment and enforced disappearance.

Amnesty remotely interviewed 14 people in Addis Ababa, including former detainees, eyewitnesses to arrests, and relatives and lawyers of those still in detention.

One man, who was arrested in the Merkato area on Friday 2 July, told the organisation that police raided his business at around 7 pm. They harassed and beat customers and employees and demanded to see their identity documents, before taking five people – all ethnic Tigrayans – to the nearby Woreda 6 police station. Identification cards in Ethiopia identify the ethnicity of the holder.

The shopkeeper, who was among those arrested, said: “They kept us on the open-air and it was raining the whole night. We also stayed there the next day on Saturday. More people of Tigrayan origin joined us during the daytime on Saturday. We were 26 Tigrayans arrested in the station that day.”

Nineteen people were released the next day – some after presenting a bond – but the rest were taken to Awash Arba area in Afar Region, 240 km east of Addis Ababa, according to those interviewed by Amnesty. The shopkeeper was released on Saturday evening, only to learn that his brother was among those being held at Awash Sebat. 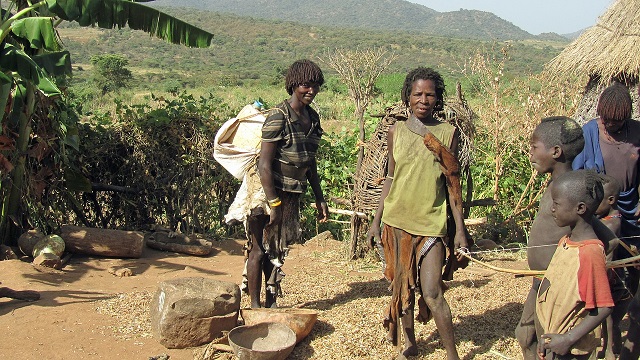 He said: “The next day I was told my brother is also arrested. He called us from Awash Sebat using a phone line of another person. He told us he is taken there by the police with many people. I know some of the people arrested with him.”

Tsehaye Gebre Hiwot, who works at a tyre maintenance shop near Gotera, was arrested by police together with a relative, Haile Girmay, on 3 July. A family member told Amnesty that she had visited Tsehaye Gebre Hiwot in the nearby police station.

She said: “When I visited him, I saw many other Tigrayan broomsticks and mopper vendors [a business traditionally associated with people of Tigrayan origin] arrested there. They were all speaking in Tigrinya. I don’t know if they are released or taken with him.”

A further nine witnesses told Amnesty that they had seen dozens of Tigrayans detained in Tekle Haimanot, 5th Police Station, Gerji, Federal Police Remand Centre, and Merkato police stations when visiting detained friends and relatives. One man, who said five of his friends had been arrested in a raid on a dormitory hall on 2 July in Tekle Haimanot, said he saw about 50 Tigrayans in the 5th police station when he visited on 3 July.

Amnesty also heard of similar pattern of arbitrary arrests targeting Tigrayan residents in Awash Sebat, a town in Afar Region 200 km to the east of Addis Ababa. One witness said that five Tigrayan business owners in the town, including her husband, were arrested on 3 July.

She said: “He and many other Tigrayans in the town were arrested that day. They stayed in the police station of the Federal Police until 7 July before they were transferred to Awash Arba Prison at a place called Berta. 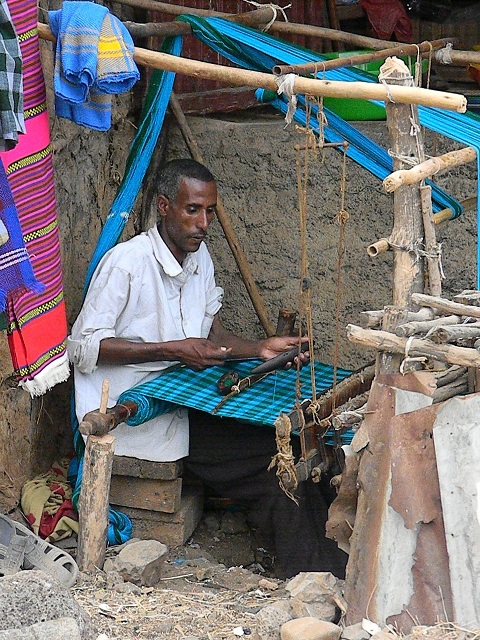 They were taken to a court in Awash Arba on 7 July and the court remanded them until 19 July. Then the police took them to the prison. The prison is around 35km away from Awash Sebat. We visit and deliver them food and clothes in the prison.”

Tsegaze’ab Kidanu is an Tigrayan living in Addis Ababa, who has been coordinating humanitarian assistance for people affected by the conflict in Tigray. He is also a volunteer managing media relations for an association called Mahbere Kidus Yared Zeorthodox Tewahido Tigray. On 1 July, a day before his association released a statement on the human rights situation in Tigray, he was arrested at his home.

Tsegaze’ab’s family and lawyer visited him at the Federal Police Remand Centre on 2 and 3 July, but when they returned on 4 July he was not there. According to Tsegaze’ab’s lawyer, they later heard from another detainee that he had been taken to Awash Arba. His lawyer was also never informed of charges brought against Tsegaze’ab. The lawyer also shared the names of 24 Tigrayans who were arrested from various neighbourhoods of Addis Ababa between 30 June and 8 July. The lawyer told Amnesty that one detainee, released on bail on 5 July, was charged with having ‘links with TPLF’ which is designated as a terrorist group by the Ethiopian government.

Journalists and media workers who have been reporting on the situation in Tigray have also been detained without due process.  On 30 June, police arrested 11 journalists and media workers working for Awlo Media and Ethio Forum, YouTube media outlets who have been covering the conflict and the human rights situation in Tigray, along with their lawyer.

A lawyer and family members interviewed by Amnesty said that they were able to visit the detainees on 1 July, but since 2 July their whereabouts have been unknown and they also have no information on whether the detainees have been charged with any crime or not.