These three short novels by Sylvia Townsend Warner, written in the 1920s and ‘30s, show the author to be one of the most underappreciated of 20th century British writers of fiction. 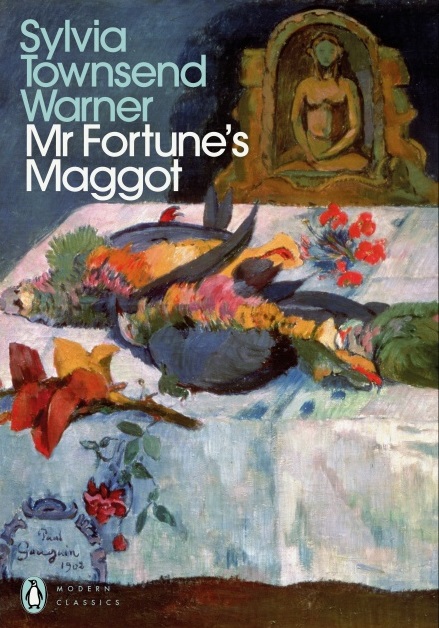 The stories have very different settings and characters and are testimony to the imaginative range that also characterises her longer novel, Summer Will Show. What all her fiction shares is a wry humour that is as sane as it is funny.

“Though the Reverend Timothy Fortune had spent three years on the island of Fanua he had made but one convert”.

The opening sentence of “Mr Fortune’s Maggot” suggests he has failed in his mission but his pure sincerity and humility never lets him down and he virtuously perseveres with his life among people who, he is told, have no words for charity or for gratitude.

He is never in danger of turning into a Kurtz, having entered the heart of lightness, and his single convert, a young man called Lueli, provides sweet companionship. They live together and their non-carnal love for one another becomes something beautiful. 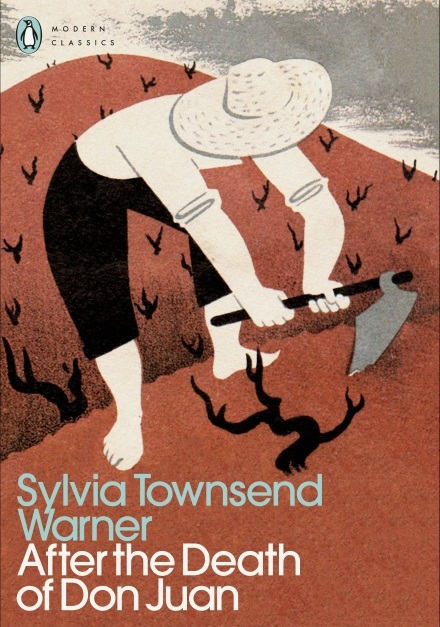 The other islanders are healthily impervious to the white man’s theological endeavours and they continue with their idyllic lives.

They worship only one god – which should make conversion easier – but the god is a different one for each islander. With polytheism running as rampant as this, after three years Fortune’s evangelical zeal is on the wane.

He gradually goes native and listens to elderly island story-tellers whose tales bear an uncanny resemblance to Old Testament fictions.

He tells them the adventures of Mr Pickwick for at least these have a novelty value. Wisdom and atonement do eventually come to Timothy Fortune but at a price that pierces the reader’s heart.

The strange events that make up “After the death of don Juan” take place in eighteenth-century Spain while “The true heart”, in utter contrast, is set on an English farm where a servant, Sukey, falls in love with the unworldly son of the rector’s wife.

Humour characterises both stories and there is a delightful interlude when Sukey innocently seeks employment in a brothel. 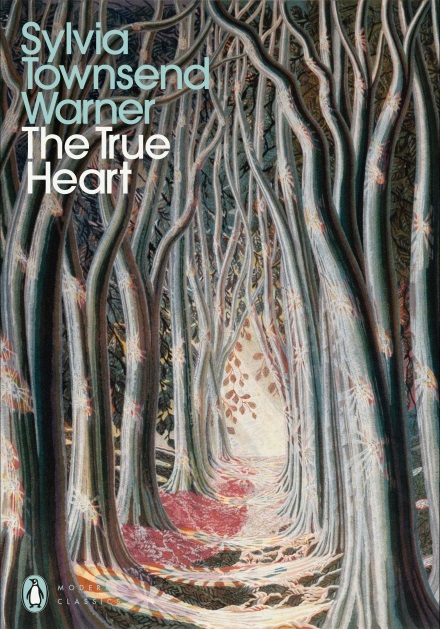 Townsend Warner said she found writing ‘as easy as whistling’ but behind the effortless unfurling of descriptions, characters and events is an equally strong sense of something not being said.

Accompanying the joie de vivre is the idea that people become enigmas to themselves as much as to others.

Don Juan is not seen to possess any obvious sexual magnetism but Doña Ana is drawn towards him as if burdened by some affective surplus that she is not fully cognisant of. A one-line paragraph in “The true heart” states “Trees.

Mysterious creatures that stay out all night” and this sense of a strange nocturnal existence applies equally well to the human characters in her novels.

“Mr fortune’s Maggot”, “After the death of don Juan” and “The true heart”, by Sylvia Townsend Warner, are published by Penguin Classics.