David Attenborough’s startling statement is quoted by the author of a superlatively designed new guidebook, “Britain’s insects: a field guide to the insects of Great Britain and Ireland”, that earns a place on everyone’s bookshelf.

Insects are pollinators of plants and crops, they break down waste and help provide food for other animals and birds.

There are some 25,000 species of insects recorded in Britain and Ireland – a fraction of the world’s 1.07 million species (80% of all animals) – and a field guide that makes sense of them in a way that is accessible and interesting for the non-expert is a remarkable achievement.

There are two keys to the book’s success. One is the meticulous arrangement of information, divided by sections into 25 broad orders of insects. 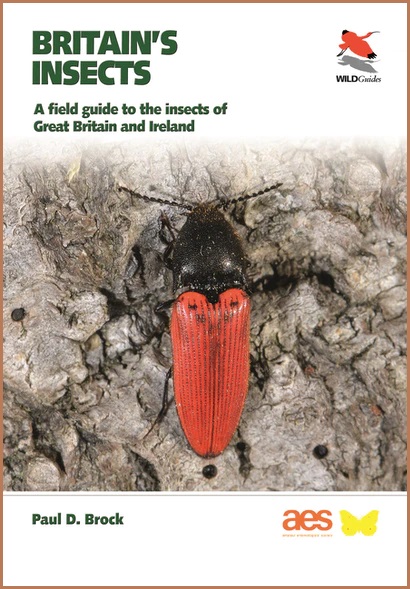 Each section goes from general information and a guide to families, usefully presented in diagrammatic form, down to individual species which are tabulated and accompanied by a map showing their distribution across Britain and Ireland and a colour-coded ranking of their status that ranges in six stages from common to rare.

This goes a long way in narrowing the focus and making identification more secure.

The other key factor is the generous deployment of 2,600 go-to colour photographs, vital help for the nature enthusiast or gardener when trying to pin down the identity of a particular insect.

The price of this field guide makes it astonishingly good value.

It could be used with a youngster as an introduction to the intricate variety of insect life found lurking or moving slowly through flowers and vegetation in a garden, park or waterside location.

In the same Wild Guides series, an updated edition of “Britain’s mammals” has also just been published.

There are 122 different species of mammal in Britain and Ireland but spotting more than a few is unlikely unless you follow some of the book’s advice on mammal-watching techniques.

Signs, habitats, food, sounds and breeding behaviour are tabulated for each species and, as with its companion volume, the photographs are superb. 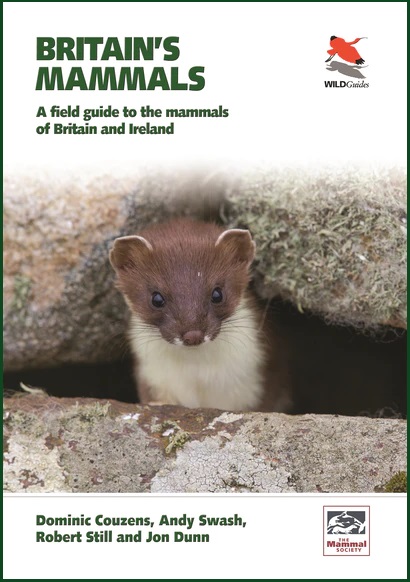 A useful mnemonic for the taxonomy of organisms – kingdom, phylum, class, order, family, genus and species – is Kieran Please Come Over for Gay Sex.

Mammals are a class of their own and of their 29 orders 10 have been recorded in Britain and Ireland.

The book’s approach is to focus less on classification and taxonomy than on identification and the contents follow a reader-friendly system.

Sections of squirrels and small mammals are followed by ones on bats, terrestrial carnivores, pigs, deer and some rarer creatures like the red-necked wallaby.