As a system of domination, fascism was just in reserve, carefully kept back as an emergency measure, as a last resort in situations of extreme risk for capitalism. 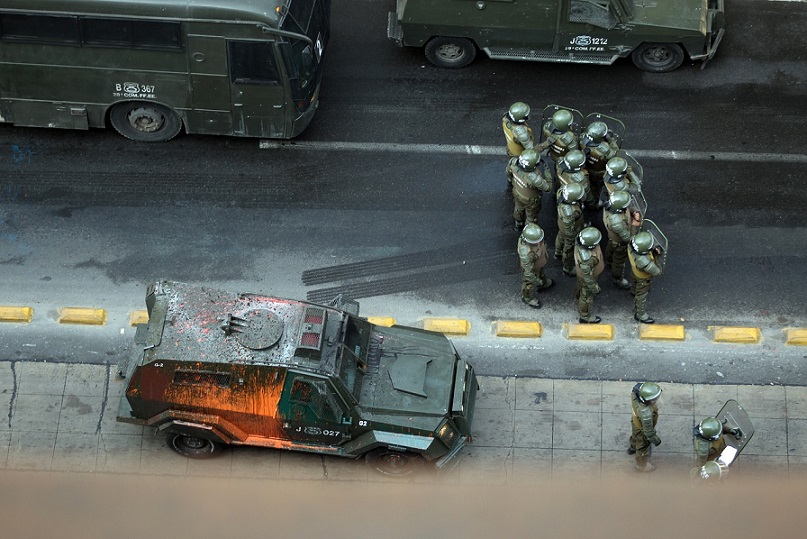 The current deep crisis of the neoliberal model allows the rebirth of these extreme solutions, which, in part, repeat their traditional forms and in part appear with new forms.

Today as yesterday ways of manipulating the masses are used, but nowadays they are more sophisticated than in the past.

For example, there is the creation of people considered guilty of all evils (scapegoats), who in the past were minority ethnic groups like Gypsies and Jews and now are poor immigrants, in particular Islamists.

There is also the promotion of pathological nationalism which opposes a given community against all other communities and even doctrines like the Nazis’ “living space” have reappeared, as is the case in the state of Israel to justify the expropriation of land from the Palestinians, and attempts are made to legitimise imperialist wars by presenting them as crusades of the christian West to promote democracy and development.

There is also no lack of demagogy seeking to attract social sectors very affected by the crisis (and also impacted by the pandemic) to the ranks of new fascism under the banner of “the defence of individual liberty” against the outrages of the authorities who feel obliged to take restrictive measures to avoid any greater impact of the pandemic. There is also a demonisation of poor immigrants who find themselves impelled by circumstances to compete with locals in the jobs market, and other similar motives.

However, presenting themselves as defenders of the workers most affected by the crisis is not a new tactic. Hitler’s party, the National Socialist German Workers Party, also presented itself as the champion of workers battered by the crisis and the disastrous effects of the First World War on Germany.

The new fascism also makes the left – in its opinion, responsible for all problems – the principal target of its attacks.

If yesterday in much of Europe the communist parties were exterminated and the social democrats were persecuted viciously, today what is left of socialism in the Old Continent is watching with concern as the new far right (which in the end is the same far right as ever) renews its attacks against any narrative that is communist or from alternative movements.

Its attacks are against anyone who shows how the current crisis is the natural result of a capitalist system that should be superseded, or at least radically renewed along the lines of one of the traditional forms of social democracy.

It is significant that the fierce defence that the far right makes of capitalism in its most savage form coincides fully with the ideologues of the big bourgeoisie who resist replacing the neoliberal model with any form of less aggressive capitalism.

It is understandable then that the far right, the fascism of our day, also attacks bourgeois tendencies of liberal inspiration and of democratic overtones, harshly condemning them as lukewarm and as unacceptable concessions to communism. 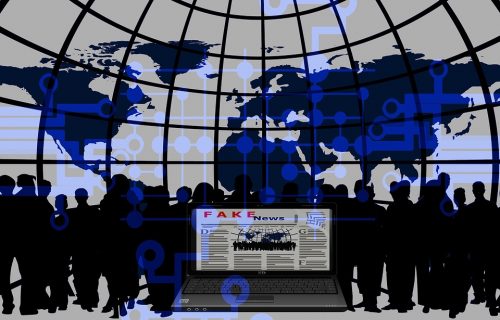 Nor is it surprising that in the western democracies of the time there was no great interest in the fascist elimination of the pillars of the liberal bourgeois order, given that the economic foundations of the system were not touched.

There was no lack of voices in western democracies that looked favourably on fascism as an effective remedy against the communist and socialist danger.

Neither did the democratic West become overly alarmed when Hitler attacked the USSR or when he took over a large part of the former Czechoslovakia, but it did when it was obvious that Germany – as it did in the First World War – was trying to remake the global distribution of the markets.

The current panorama of the fascist rebirth in the West has then very similar characteristics to those of times gone by. The big bourgeoisie accepts the rebirth of the Nazi plague, since in the face of the unpredictable current development of events and the increasing protest in its societies, it could take advantage of this new fascism, as it did before, as a useful instrument that enables the saving of a system plunged into deep crisis.

The big bourgeoisie, as always, has at its disposal a wide range of parties of the centre and of the right. Nevertheless, if the deep worsening of the situation makes them useless instruments, it will not hesitate to withdraw its support from them and rely on groups from the new fascism. 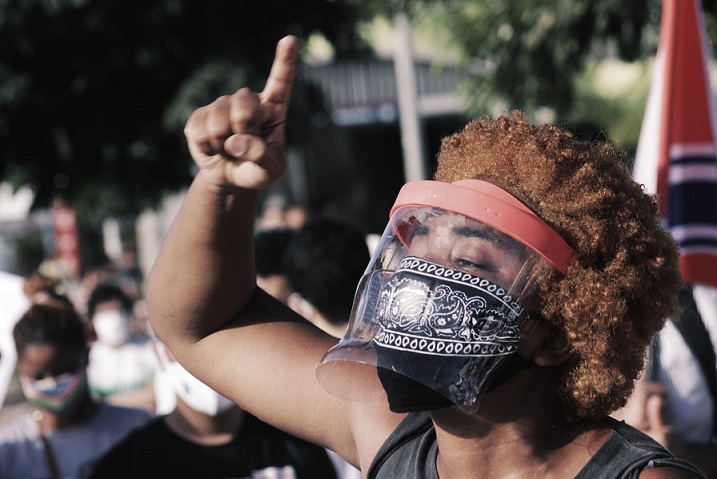 For the moment, in the metropolises the traditional bourgeois parties still maintain their role as useful instruments for the management of the state; but if they become incapable of their traditional function, it will be no surprise if the big bourgeoisie turns to modern forms of fascism.

The new fascism already has sufficient financing, it has social bases – in some cases very considerable ones as in the case of Trump – and it has a high level of parliamentary representation in the European Union (higher than Hitler’s before he came to power).

To that has to be added the fact that it is expanding with a discourse of hate, of pathological nationalism and very well-known ways of manipulating the masses, reproduced without the slightest criticism by the media, practically all of which is owned by large capitalist corporations.

Its electoral advance is not only a worrying matter in the United States. For that reason the challenge for the democratic social and political forces is tackling these unhealthy tendencies effectively and managing to amass sufficient electoral forces to prevent fascism reaching government.

The Trump phenomenon is very serious and there are many Trumps around the world, not only in democratic Europe. It is much more present in those places where classic liberal forms are almost always pure formalities, as is the case of Latin America and the Caribbean (Bolsonaro, Fujimori and Uribe Vélez, to name but three). 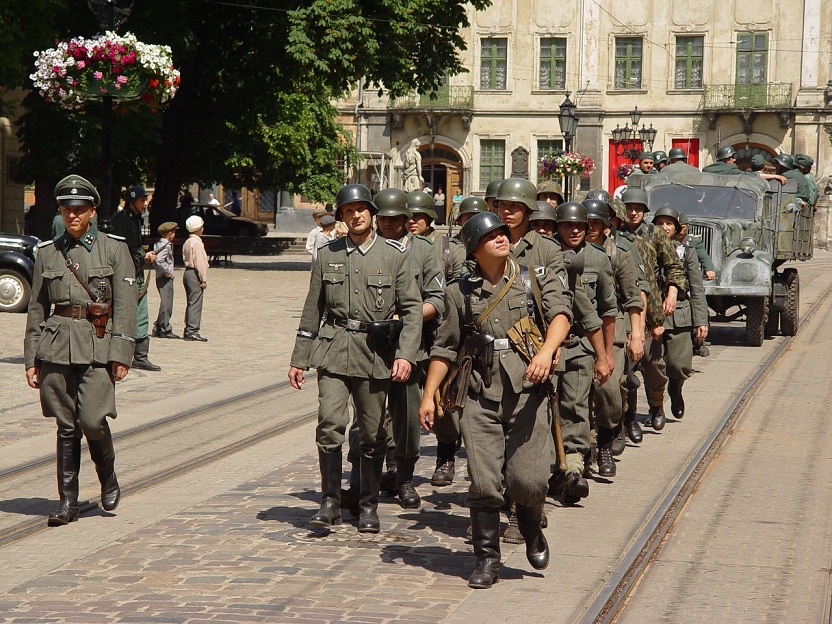 The manner, in which fascism managed to impose itself in Europe, must not be forgotten.

In Germany, for example, the Nazis only had a little over 30% of the votes but an insuperable rift between socialist, communist, liberal, monarchist and other democratic forces (the majority in parliament) allowed the Nazi minority to accede to government. Then the large capitalist corporations were able to manage the social order as they wished, impose terror and promote the war industry that brought them so much profit.

This is why today it is necessary to bring together all the social and political forces opposed to fascism to impede the advance of the far right. If the balance of power does not permit greater advances there can at least be an aspiration to check the harmful action of capital on society and nature, starting with the dismantling the current absolute hegemony of the market, that hegemony of which the far right is so fond.