Facing enmity for some sectors of the population, refugees need support after fleeing war, torture and persecution. The people have an essential role in helping them to settle in the new society. In the same way as in 2015 and 2016, thousands of people will gather in the British capital to march in favour of refugees. The 20th of October will display another example of people’s willingness to embrace Human Rights against the growing xenophobia across the world. 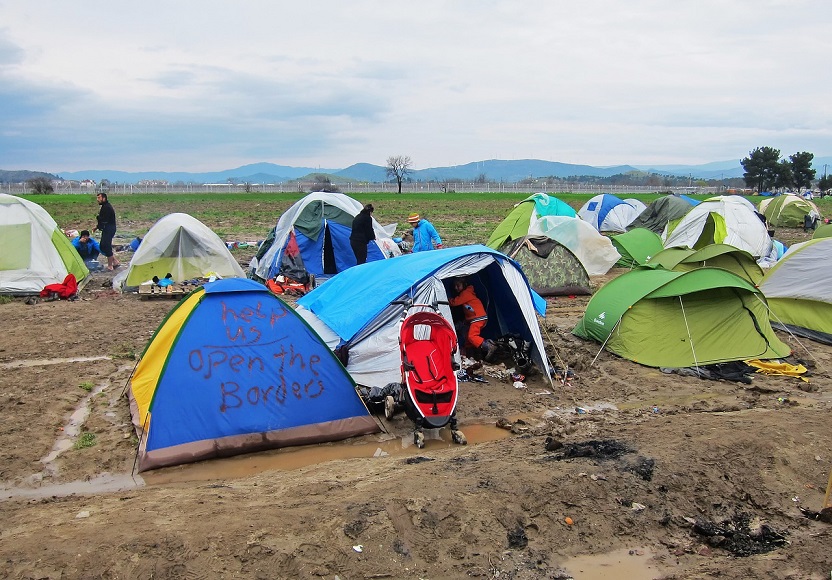 During the last decades, the rise of far-right parties has been an indisputable world-wide phenomenon.

From the early 1990s to 2020, they have tripled their vote in Europe. People like Viktor Orbán in Hungary, Matteo Salvini in Italy, Marine Le Pen in France or Santiago Abascal in Spain have been using a rhetoric against immigrants, which has given them great political success.

Furthermore, the victory of Brexit led by Nigel Farage was boosted by his xenophobic approach towards immigrants.

The poster unveiled by the former leader of UKIP a few days before the referendum caused outrage but it gave him a political victory.

This pattern has been repeated across Europe. For instance, the Spanish far-right party Vox used a similar tactic before the Madrid elections of May 2021, depicting a poster attacking immigrants to appeal voters to be ruthless with foreigners.

Although Vox obtained only the 9.13% of the share and will not be part of the Madrid government, the party support to the right-wing Popular Party was fundamental to avoid a left-wing coalition formed by PSOE, Más País and Unidas Podemos. 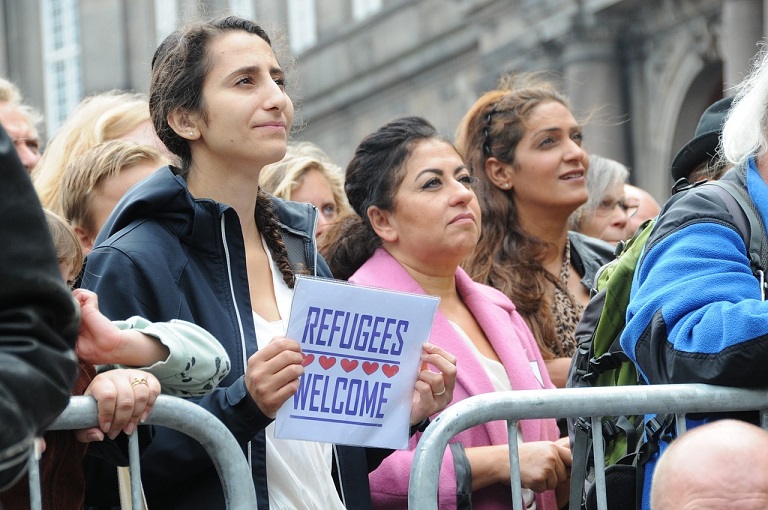 Counterposing these events, the recent elections in Germany witnessed a victory by the Social Democrats, and it seems that they will ally with the Greens and the Liberals.

Considering the cordon sanitaire against the far-right party Alternative for Germany, who had lost 11 deputies from 2017, there is hope that Germany keeps a bastion of solidarity towards refugees. Even Angela Merkel from the Christian Democrats was the first European politician to embrace openly the arrival of people from Syria.

But even this example was not as selfless as it seemed initially. Yanis Varoufakis, the former Minister of Finance of Greece, had denounced this alleged display of solidarity. Even though he initially praised Merkel for her solidarity towards refugees, he explained at length to Amy Goodman in Democracy Now! how she alongside Turkish President Erdogan  “concocted a travesty of a policy.”

In other words, they allowed the European Union to violate international law and the refugees were denied the right to file an application for a refugee status. Hence many of them ended up in the Greek islands, in places such as Lesbos, where their living conditions are terrible.

Just recently and after the 20 years of US-American occupation in Afghanistan with the support of the Western countries, USA troops have left the country. 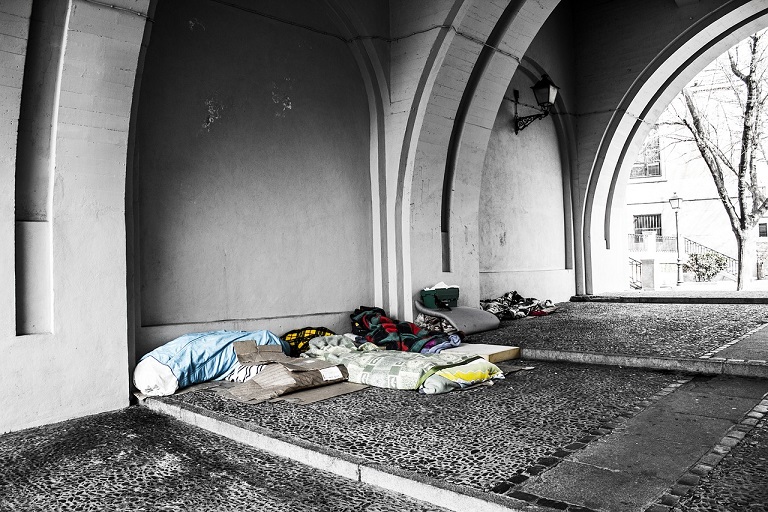 At the same time, there is a flux of refugees coming from the Asian country. History tells that this arrival of foreigners will be used by politicians to establish a rhetoric of hate towards them, as happened during the inter war years in Europe with the rise of fascism and again in recent times.

Henceforth, the people have an essential role in helping these human beings to settle in the new society. Not just because is morally correct, but also there is a debt towards them.

In the case of Afghanistan, it was in the context of the Cold War when imperialist countries like the USA and the USSR caused the chaos in the Asian country. There is no debate: it is our duty to welcome them.

Refugees welcome to the United Kingdom

Considering all the contradictions, the political battles and the media distortion of events within the subject of immigration and Human Rights, there will be a demonstration in London to support the refugees.

The capital of Britain has historically shown solidarity with a huge number of causes.

From the Battle of Cable Street in 1936 against the British Union of Fascists in the years where Hitler, Mussolini, Franco or Dollfuss had a huge support from many British politicians and upper classes in Europe, to the Rock Against Racism in 1978, and the marches against the war in Vietnam and Iraq in 1968 and 2003, respectively, London has always shown international commitment against xenophobia. 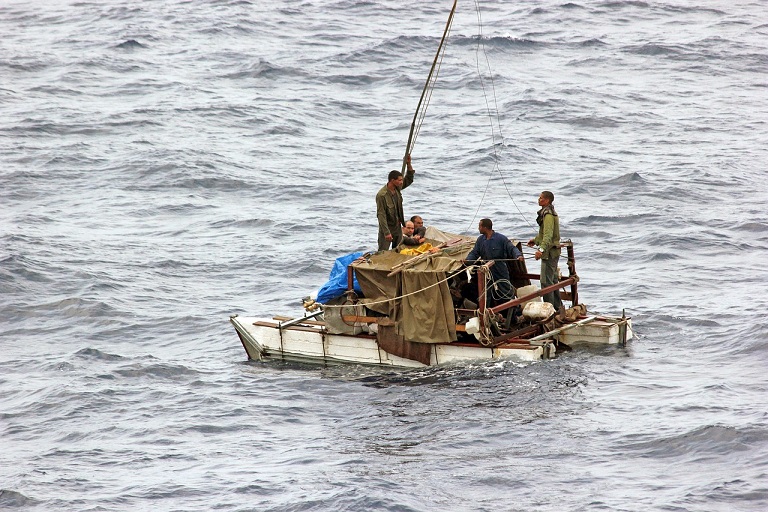 In 2015 and 2016, there were two massive movements to support the refugees, in the framework of raising Islamophobic attitudes in Britain.

The first of these coincided with the election of Jeremy Corbyn as Labour Party Leader, who attended the demonstration and just hours later was elected.

The next year Sadiq Khan, who never concealed his support for the refugees, was elected as mayor of London, in a campaign characterised by the attacks against Muslims, and being originally from Pakistan he too suffered from this. More famously by his election rival, the Conservative Zac Goldsmith, and the former Prime Minster, Theresa May.

On 20th October people will gather in Parliament Square to rally across the city.

The date is symbolic to the new Nationality and Borders Bill moving closer to becoming law. This new legislation makes changes in the rights of refugees, as it perfectly described in the article written by the Joint Council for the Welfare of Immigrants.

Facing enmity for some sectors of the population, refugees need support after fleeing from the war.

Afghanistan has been a country destroyed by constant conflicts since the Soviet invasion in 1979, the US-American involvement and the funding of terrorist groups to defeat communism, and the subsequent invasion in 2021. 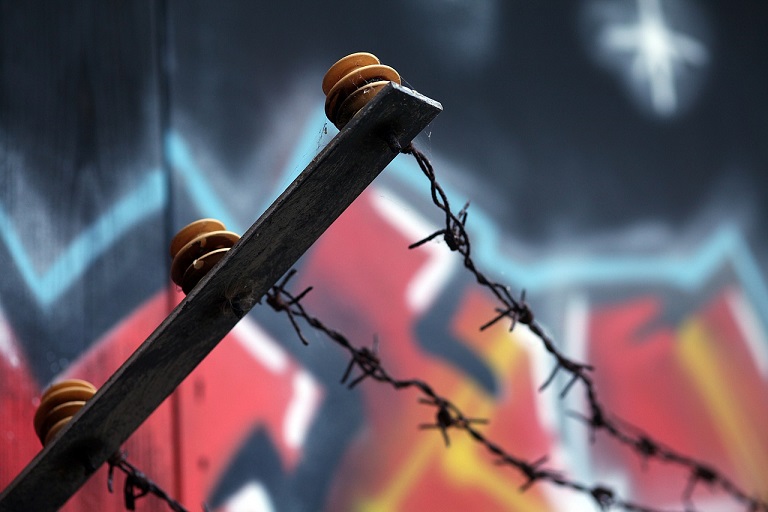 As historian Ali A. Olomi said, after the years of involvement of both countries, the “chaos will gave us al-Qaeda and the Taliban, both of whom have US-American training manuals, some US-American funds, and US-American guns.” Knowing the history is essential to comprehend the international juncture, as is empathy and support towards refugees.