The WikiLeaks founder’s life, and the truth, hangs by a thread. The 27th and 28th are crucial as he faces his next hearing in the High Court in London, as the US appeals the earlier decision not to extradite him. Free journalism is in danger. Individuals and groups express their solidarity with someone whom some governments want dead, disappeared or ostracised.

One of these solidarity groups is the Don’t Extradite Assange Campaign, which has called for a “Free Assange protest – U.S. extradition appeal” outside The High Court on Wednesday 27th at 9 am.

Other actions, before or after, have been scheduled because the fear (and even anger) that grips Assange is also felt by thousands of people.

Reasons abound. He has been defying for a decade, if not more, those who have plotted traps to round him up, lock him up, silence him and even assassinate him.

For defending democratic political beliefs and freedom, for revealing dark secrets of governments and rulers, Assange has been criminalised, spied on, defamed, vilified, denigrated, tortured, arrested, imprisoned, and prosecuted. And his most hostile enemy is the United States, which accuses him of violating the Espionage Act by publishing classified information.

Today his health is tottering, all compassion due to any prisoner has been withheld from him, and if there is a case in human history where justice has been ignored, it has been this one. Revealing war crimes is something the US will never forgive him for, and is counting on the UK to hunt him down.

He has tried to accept everything, from false witnesses to a CIA plot to kidnap and assassinate him, according to the latest revelations. Today, that part of the world that does not understand that freedom of expression is a right looks at him as if he were an international criminal.

The brutal repression and persecution of Assange, and the announcement that it could be inflicted on other media and editors, needs to be judged. And all indications are that the Belmarsh Tribunal, which sat on 22 October, could do so, and which is set to try “the United States government for its 21st century crimes: from the atrocities in Iraq to the torture at Guantanamo to the surveillance programme”. The Assange case is on the agenda.

On 12 July 2007, two Apache helicopters were chasing insurgents in Baghdad. They were US helicopters whose crews were reporting a shooting in the area.

What was really happening, however, was that they themselves were shooting at a dozen innocent people.

As they did so, they mocked, laughed and filmed. It was a kind of video game. They were reporting people armed and shooting, but down in the street it was quiet.

The final scene is of twelve people killed, two children wounded and a US crew blaming the shooting on the Iraqis and the victims as insurgents. The truth would have been buried there if three years later, on 5 April 2010, WikiLeaks had not revealed that footage on its website, under the title “Collateral murder”… 39 minutes of horror.

The truth shocked millions, especially the US government, which had to publicly expose its nakedness and then watch in fear as WikiLeaks made public classified reports of the US military, its involvement in the wars in Iraq and Afghanistan and all the everyday horrors that took the lives of hundreds of thousands of people.

From then on, Wikileaks and, above all, its founder Julian Assange, became Public Enemy number one of the United States for “endangering” national security. The persecution, in all forms and by all means, gradually led the Australian journalist to his current destination: Belmarsh Prison. 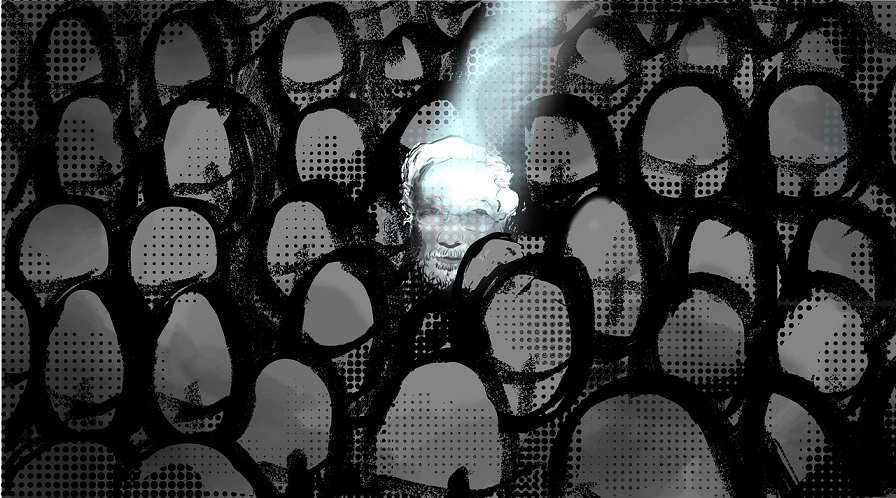 Assange, who founded WikiLeaks in 2006 and is now 50 years old, is a journalist committed to the truth. In addition, his organisation plays an important role in this, as it enables the transmission of huge volumes of data and facilitates leaks from whistle-blowers.

They have exposed cyber-surveillance, the horrors of war, the role of the US and other governments in the geopolitical mapping of wars, and have leaked diplomatic cables with confidential and/or secret content, as well as the lies of the media and politicians. Assange has been a fierce defender of freedom of expression and the right to inform and be informed, and a fierce critic of lies as an agent of deception and of the media as a tool to justify wars.

He has millions of defenders, but also a good number who do not consider his journalistic work and rather see it as a risk.

Sought by the Swedish government on charges of alleged sexual assault and abuse, it began to become clear that his allegations would not be tolerated and that a web of lies, political agreements and fabrications was beginning to be woven, the ultimate aim of which was and is to extradite him to the United States.

Assange, knowing that he was innocent and that Guantanamo Bay or the death penalty awaited him in the U.S, left the country home of his friend Vaughan Smith, where he had taken refuge after being granted bail by a British court in 2011. 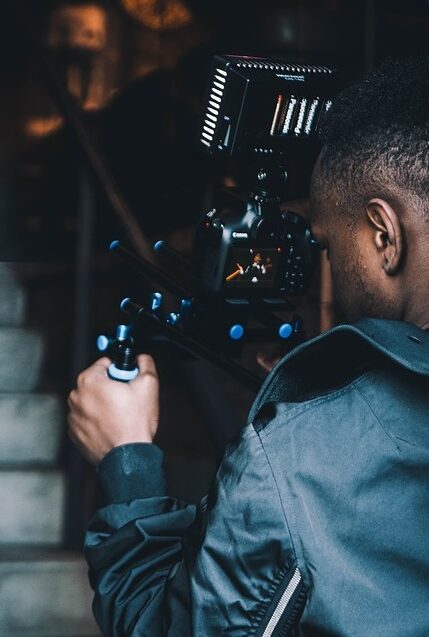 Then he took asylum in the Ecuadorian Embassy in 2012 where he remained without leaving for a single day until April 2019 when British police forcibly removed him from his place of exile.

It was an easy job because having him as a tenant was something that the controversial Lenin Moreno, then president of Ecuador, did not like, to the point of taking away the Ecuadorian citizenship that former president Rafael Correa had granted him. Lenin started a smear campaign against Assange to justify later taking away his asylum. It was clear to many that Lenin had handed him over to the UK authorities.

Soon after, a London court sentenced him to 50 weeks in prison for having violated the conditions of parole imposed by the British courts in 2012 on an extradition order to Sweden.

Today he is in Belmarsh high security prison and all his rights have been systematically violated there. This was very well explained by Nils Melzer, UN rapporteur on torture, who said: “The procedure clearly violates fundamental human rights norms and the rule of law. Even the motivation behind the extradition request contradicts fundamental legal standards. Julian Assange is being prosecuted by the United States for espionage solely for engaging in investigative journalism.

The UK government is not only determined to extradite him, it has also ignored respect for his dignity and rights. His stay in prison has been humiliating and seeks to reduce all his strengths.

There is no doubt that for almost two years of this new imprisonment Assange has suffered psychological torture, isolation and the lack of the guarantees that any detainee should have.

All of this is made worse by his fear – well founded – of being extradited to the United States, as he knows “what kind of political process and inhumane punishment could await him in the United States”.

His life and freedom hang by a thread. Assange is back in court and with him all of us, journalists, non-journalists, those of us who believe in his struggle and to fight for his life. It is not only Assange’s freedom and release that is at stake. Also at stake is journalism and the media that want to report with facts, transparency and truth.