Sectors such as hotels, travel agencies, tour operators, cruises and airlines have been seriously affected by a health crisis that seems endless. 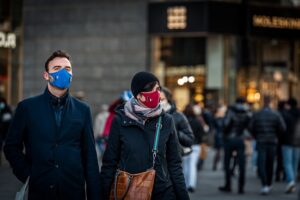 The implementation of vaccines and protective measures in different countries around the world allowed experts to forecast a positive omen before the end of 2021, but there is still a lot to do.

The Secretary-General of the World Tourism Organisation (UNWTO), Zurab Pololikashvili, praised European leaders for protecting job roles and contributing to the recovery of confidence in international travel. In that regard, he highlighted the harmonisation of rules and protocols and the introduction of the Covid Digital Passport by the Union.

The UNWTO indicated shortly before concluding the year that this international sector gave signs of recuperation in June and July 2021.

That was the time when some destinations relaxed travel restrictions and advanced vaccinations. Despite this, further outbreaks of the pandemic became known in November, putting this optimism at risk.

The latest edition of the UNWTO World Tourism Barometer estimates that, in 2021, 54 million tourists crossed international borders, which represents 67% less than the same month in 2019. 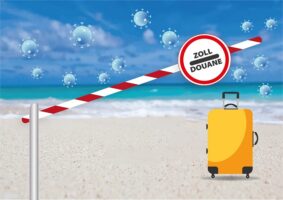 Despite this, these are the best results since April 2020. This figure compares with the 34 million recorded international arrivals, according to estimations, in July 2020, even though it continues to be lower than the 164 million of 2019.

2021 continues being a very difficult year for global tourism, with an 80% decrease in January-July compared to 2019.

The Asia-Pacific region maintained the worst results in the first six months, a 95% drop in international arrivals compared to 2019.

The Middle East (-82%) recorded the second largest decrease, followed by Europe and Africa (both -77%).

The Americas (-68%) experienced a comparatively minor decrease, with the Caribbean being the subregion with the best results.

Meanwhile, some small islands in the Caribbean, Africa and Asia-Pacific, alongside a few small European destinations, had better results in June and July, with arrivals near to or even above those from before the pandemic.

The UNWTO considers that the improvement primarily comes from the reopening of several destinations to international routes, especially in Europe and the Americas.

The relaxation of restrictions for vaccinated people and the advance in the administration of immunogens against Covid-19, contributed to increased consumer confidence and gradually restored safe mobility in Europe and other parts of the world. 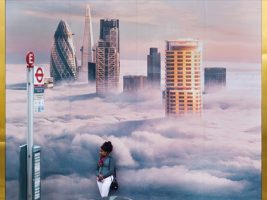 Nevertheless, the return to previous levels of activity with the benefits that brings is taking its time, while the existence of different rules and regulations and unequal rates of vaccination is gradually undermining travellers’ confidence.

Bankruptcy and other problems

Important executives from tourist agencies, hotels and airlines express their optimism that the constant bankruptcies due to Covid-19 will be followed by an acceleration in the travel industry.

In this sense, leaders of wholesale companies such as Politours, Globalia, Gwoii, Hotusa, Pullmantur, and airline bosses, spoke out at the time despite the current outlook being so dismal.

Some wholesalers confirmed their insolvency, such as Politours, Gowaii and Trapsatur, meanwhile shipping lines, such as Transmediterranean and Pullmantur, acknowledged serious problems. Airlines survive on a baseline of rescue, so much so that hoteliers contemplate selling furniture.

In Denmark, for example, the bankruptcy of Travel Co Nordic, a matrix of tour operators, and agencies like Matkavekka, Solia, Solresor Tours, Sun Tours, Heimsferdir and Terra Nova, means the closure of the fourth most important tourist conglomeration of this nation.

For their part, airlines have been very affected, as they have no assets to pay their debts nor to provide guarantees to borrow and cover their losses in those months. 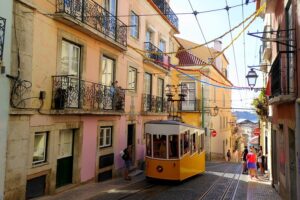 Public rescues such as those of Air Europa (Globalia), Lufthansa, Air France-KLM, Norwegian and Alitalia prevent a wave of closures, although air companies such as IAG (Iberia, British Airways and Vueling), Ryanair, Easyjet and Wizz Air, manage to survive without taxpayer money.

The latter companies are at least sceptical of a possible market distortion, which will oblige them to compete with strong companies. (PL)