The year that is ending was a tough one for the world, and especially for the countries that make up the Bolivarian Alliance for the Peoples of Our America-People’s Trade Agreement (ALBA-PTA). 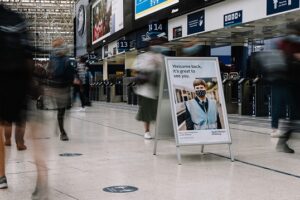 The scourge of the Covid-19 pandemic was joined by US meddling and destabilising actions against members of the bloc, natural disasters, and the consequences of the unjust world economic order.

Cuba under tight blockade, Venezuela, and Nicaragua also under siege, Bolivia mobilised in the face of renewed coup attempts.

At the same time, a destructive volcano in St. Vincent and the Grenadines and another earthquake in Haiti, which although not part of the mechanism, receives all its solidarity. In the meantime, the Caribbean is suffering from the brutal cutback in tourism, in addition to other economic and other vicissitudes.

It was a period of much action, including the XIX Summit in Caracas on the occasion of the 200th anniversary of the Battle of Carabobo, and multiple sectoral meetings to advance cooperation.

The group created a humanitarian fund to set up the ALBA Vaccine Bank, as well as the Medicines Bank, to help mitigate the effects of the pandemic.

In this regard, a humanitarian air bridge was established through the Venezuelan airline Conviasa for the transfer of vaccines, medical personnel, treatments and supplies. 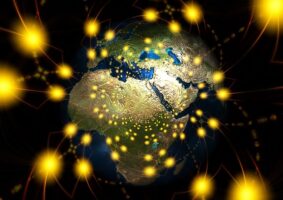 Cuban medical brigades travelled by this and other means to Alliance nations, others in the region and beyond, to combat Covid-19. Thousands of lives were saved.

On 4 March, Conviasa transported 20,000 doses of the Chinese vaccine Sinopharm to the Commonwealth of Dominica, with financing from the ALBA Bank.

A similar thing happened with the air and sea bridge that brought aid to St. Vincent and the Grenadines after the eruption of the La Soufriere volcano.

Among the mutual economic assistance initiatives, the ALBA Bank made available a two-million-dollar fund as economic relief for the Eastern Caribbean countries. This enabled them to conclude negotiations with companies and third countries for the purchase of vaccines.

These nations also received funding for their smallholder farmers to strengthen food sovereignty and food security.

In the spirit of ALBA, more than two thousand young people from Latin America, the Caribbean and Africa are trained as community doctors at the Latin American School of Medicine (ELAM) with branches in Cuba and Venezuela.

ALBA-TCP has been in existence for 17 years under the encouragement of Fidel Castro and Hugo Chávez, and with the support of other leaders, including Daniel Ortega and Evo Morales. 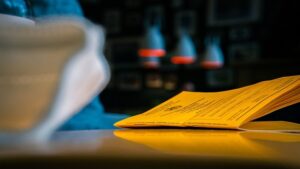 Havana will host its 20th Summit on 14 December, an occasion to review, propose, adopt and also recognise the results of this effort against neoliberalism, for cooperation, integration and against US interference.

In these years of struggle, three countries in Our America were declared Illiteracy Free Territories: Venezuela (2005), Bolivia (2008) and Nicaragua (2009).

More than 6 million people in countries of the bloc, and others, benefited from the Miracle Mission that restored sight, cured ophthalmological diseases and delivered more than 41 million eyeglasses.

No magnifying glass is needed to recognise such achievements. Even less to try to hide the fact that in six ALBA-TCP countries more than one million human beings in situations of vulnerability and lack of protection have been identified.

A similar number received technical aids such as prostheses and were treated in more than two million consultations. (PL)