President Biden could have reversed the damage left by Trump, but he stands idly by as migrants die crossing the Rio Grande. Those who reach the United States are deported while the children, crammed into shelters, await a hard-pressed family reunion. 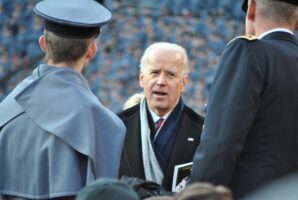 During the campaign for the presidency of the United States in 2020, then-Democratic candidate Joe Biden assured that he would create fair immigration policies, but now almost a year after he came to power he has failed to fulfil the promise.

In November 2020, the rival of Republican Donald Trump in the race for the presidency promised to draw up more lasting and humane strategies that would put an end to the cruel treatment received by undocumented migrants on the southern border with Mexico. Yet today even his supporters find it hard to believe that Biden will find a solution to the crisis and strike the right balance on immigration.

Recently, the House of Representatives approved a budget act promoted by the president that includes a group of immigration reforms, including enabling more work permits for the undocumented.

But the proposal does not grant US citizenship to 11 million people who have been in the country for a decade without authorisation, the main idea that Biden announced when he arrived at the White House in January 2021. 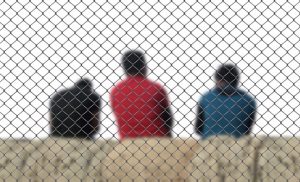 Instead, the latest version of the economic plan known as Build Back Better will allow a process known as parole to exempt those who have lived in the country since 2011 from immigration requirements for five years.

Once the plan is approved, about 5 million beneficiaries will have work permits, the right to social benefits, and will have the possibility of obtaining a driving license over the next five years.

They could also apply for a five-year extension, allowing them to live and work in the country until the end of 2031.

The Senate will have the last word on the proposal, after it twice rejected other versions – which included broader policies – for failing to meet budget rules that allow the measure to circumvent Republican filibustering.

Filibustering is the tactic used to delay or prevent agreements in political assemblies.

According to the Democrats, this new version is enough to show that the party will not ignore the immigration problem during the midterm elections next year.

What Biden is not doing

However, defenders of migrant rights assert that these efforts are not enough, and the new proposal does not do justice to the treatment deserved by undocumented people in the country, whom they consider an essential workforce. 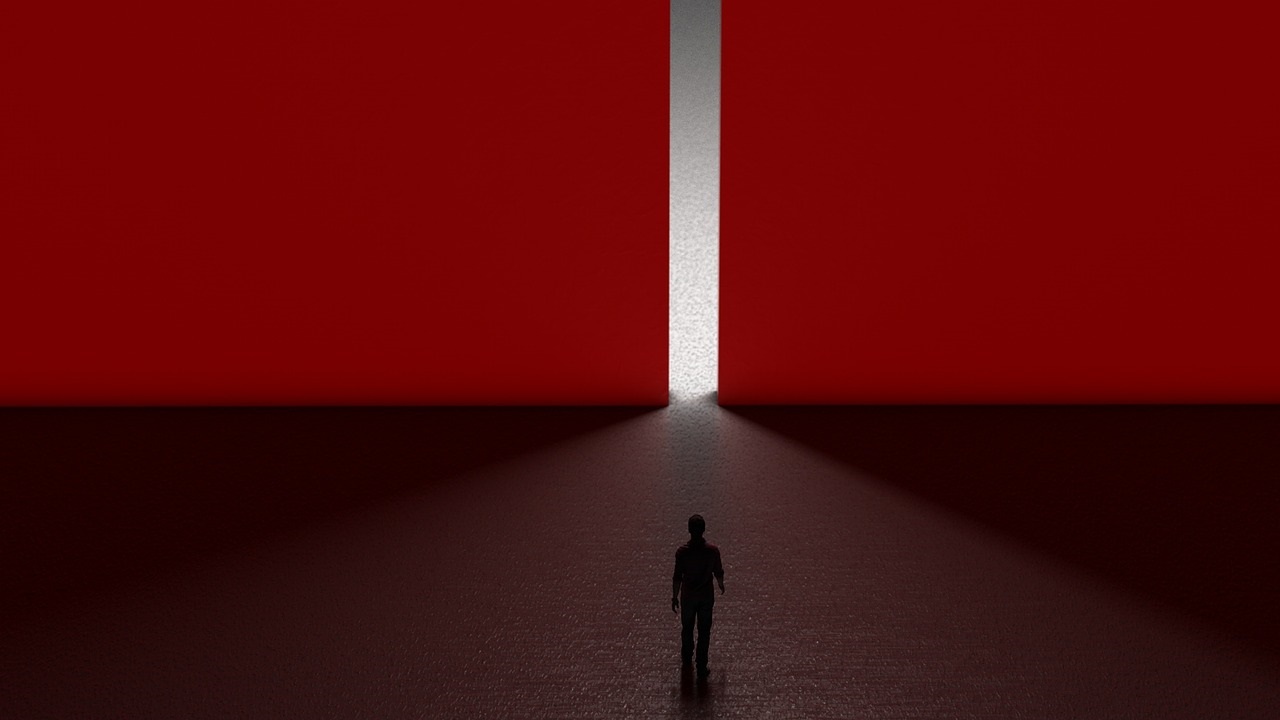 According to former Democratic Representative Beto O’Rourke, Biden could do much more on immigration issues, but he is also facing criticism for the new openings the reconciliation plan proposes on this matter.

For Republicans, influenced by the xenophobic legacy of former President Donald Trump (2017-January 2021), this project “will permanently flood the labor market with cheaper foreign workers, which will reduce wages and employment opportunities for Americans.” With criticism coming from all sides, and with declining popularity, Biden has the dilemma of showing compassion or containing immigrants, mostly Central Americans, who come to the country illegally fleeing poverty, violence and lack of opportunity in their home nations.

While Republicans insist that the border crisis is the sole and exclusive responsibility of the president, Democrats demand that the president put an end to the policies implemented by his predecessor. Biden spent his election campaign condemning the laws passed during his predecessor’s term, but the country still maintains some of them classified as cruel for making the asylum application process difficult and reducing the number of refugees allowed in the country. 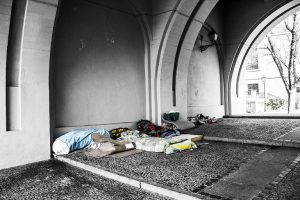 This is the case of the Remain in Mexico programme, created by the Trump administration and officially known as “Migrant Protection Protocols”.

Since its inception, the initiative has reconfigured the asylum selection process and pushed applicants across the border to wait while their immigration court cases proceed in the United States.

The White House ended that programme earlier this year, but a federal judge in Texas ordered its reinstatement and Biden has done nothing to reverse the decision.

On 6 December, Washington began implementing the programme following a court order, although Mexico did not confirm that it would accept the returnees.

At the end of November, the Mexican government stated that it would not allow the return of migrants until it had certain guarantees from Washington, such as the financing of shelters and non-profit organisations along the border, which would have to support the undocumented.

Among the demands of President Andres Manuel Lopez Obrador to Biden are to facilitate access to lawyers, shorten the waiting time of applicants and guarantee medical care and vaccines against Covid-19. 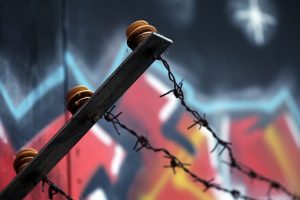 The programme will have devastating consequences, migrant rights advocates warn.

“These individuals are vulnerable to discrimination, to being assaulted, killed or recruited by drug trafficking networks that circulate in northern Mexico,” said the Mexican Commission for Refugee Assistance (Comar).

“They should not face life and death consequences, nor should they have to navigate alone in a complex legal system, in a language they do not speak and in a culture they are not used to,” added the organisation Catholic Legal Immigration Network. Since 6 December, Remain in Mexico is coexisting with Title 42, a terrible regulation for undocumented immigrants from the Trump administration, which allows the accelerated expulsion of migrants to the other side of the border.

The Biden administration used that rule to justify the deportation of Haitians who entered Texas illegally from Mexico.

Under that policy, Border Patrol agents expelled undocumented Haitians, on horseback and with whips in hand, to the other side of the border, an image that rekindled memories of colonial times. 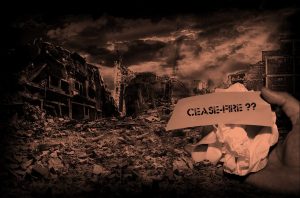 Title 42 and Remain in Mexico will skyrocket the historical figures recorded from October 2020 to October 2021, according to analysts.

In that period, Customs and Border Protection (CBP) accounted for more than 1.7 million apprehensions of immigrants who crossed the southern border.

According to the entity, this is the highest number reported by immigration authorities in the last decade. (PL)