The most recent opinion polls published by the press and research centres in Brazil show Luiz Inácio Lula da Silva as favourite to win elections set for 2022. 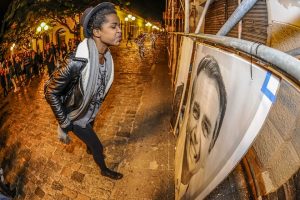 The former president and leader of the Workers Party has the most support, not only from his political party but also from other representatives on the left, even those recognised as centrist.

He also has the backing of a sizeable proportion of Brazilians, who voted Jair Bolsonaro into office in 2018.

The Bolsonaro administration is considered one of the worst in the country’s history on all fronts, including his polemic statements and decisions on sensitive topics, such as the adverse effects of the COVID-19 pandemic. The growing criticism of everything that the head of state stands for is translating into rejection of a figure and politics that go against the views of most Brazilians.

Three years after his arrival in the Planalto Palace (the seat of government), all signs point to the Bolsonaro era ending with lots of sorrow and little glory, having only deepened the problems of Brazil’s diverse and unequal society.

A recent PoderData survey showed that 37 per cent of those interviewed felt that quality of life and other social and economic indicators had fallen between 2018 and the present. 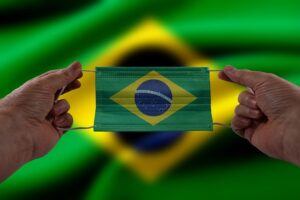 This negative perception is closely linked to the economic context and the reduced purchasing power experienced by most, which is affected by inflation and the rising cost of food, fuel for cooking and vehicles, housing, health, education, and other essential products and services.

A poll by Quaest also highlighted the negative perception of the administrations efforts.

Half of those surveyed cited its poor record in managing the COVID-19 pandemic, tackling corruption and reducing violence and criminality, amongst other failings. If the vote took place today, Bolsonaro, who recently joined the Liberal Party, would win just 23 per cent of valid votes.

The arguments against Bolsonaro are sufficient to conclude that any alternative is a valid one. Yet, Lula is a candidate with invaluable letters of credence, who showed during his mandate (2003-2010) that he had no links to the countrys traditional politics.

The Workers Party representative is leading polls to be the next president. However, the path is not clear. 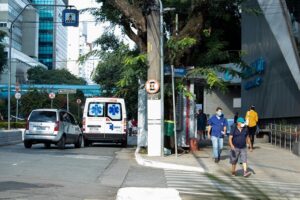 The Brazilian right has demonstrated, on more than one occasion, how effective it can be when it wants to achieve its objectives. For example, Lula himself was banned from politics during court proceedings based on false accusations.

For analyst Luís Costa, the answer is an alliance of centrist and leftist parties built around the Workers Party, and the need to put an end to the right’s old and corrupt practices, perpetrated in recent years by the far right represented by Bolsonaro.

In his opinion, this political line of action, known in Brazil as bolsonarismo, must be overcome, locked up and buried “in a lead-sealed coffin, like you would with toxic waste”.

For Costa, the managing editor of Brasil 247, so-called bolsonarismo means “hate, division in the country and the dismantling of public policies that provided an organisational framework for the long struggle of a nation destined to fight tirelessly against its situation in order to reduce the abysmal social inequality gap”.

A new social pact is necessary, Costa says, as are changes in the dynamics of wealth production and distribution. 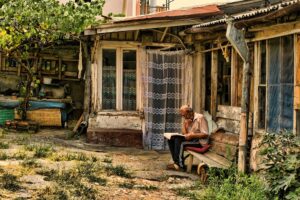 “The only thing that will bring us this victory is the reconciliation of Brazilians with a social, political and economic agenda focused on reindustrialisation, which is based on sustainability and environmental conservation strategies, as well as an unswerving commitment to the distribution of income and the restoration of the State’s power as regulator and mediator of conflict,” he argues.

This must be the focus of the institutional framework, believes Costa, who states that by employing the existing political arsenal to enable the necessary alliances, we will be able to turn the situation around at the ballot box. “There is no time to lose, there is a country to rescue from the bottom of the pit,” he concludes. (PL)