The privatisation of shelters for vulnerable children in Panama is potentially the main reason of state neglect, the consequence of that being the allegations of child abuse. 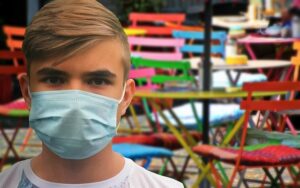 The social crisis created by the dramatic situation of the abuse children and teenagers receive in the shelters highlights a model that hasn’t worked.

This is what sociologist Alonso Ramos thinks. He told the newspaper La Estrella de Panamá (The Star of Panama) that “neglect is behind these models of shelters for children.”

Ramos was part of a team of specialists that helped an investigation conducted by the National Assembly’s Commission for Children, Women and Family, that uncovered a serious situation of violence against children, with hushed up allegations dating from the previous decade, press reports assured.

Official statistics include 23 of such childrens homes that had operating permits from the National Secretariat for Children, Adolescents and the Family (Senniaf), but the state, through the Ministry of Social Development, gave grants to 40 centres out of the 54 that exist in the country, claimed the source.

The Parliamentary inquiry searched 14 shelters rated as “dungeons from medieval times” by Ramos, and it was found that only three met the minimal requirements to be operational. 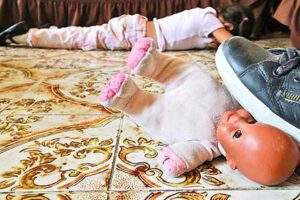 During the visits, the sociologist confessed of being “terrified” by what he saw in those enclosures. He saw teenage, young and adult mums living in the same room, he also saw women who were chained and locked, who were not receiving medication.

“Prayers will heal them” was one of the responses Ramos received from a manager of one of those places.

The 700-page report, prepared by the investigating committee and delivered to the Public Prosecutor’s Office a few days ago, claims that the children in one of the shelters they investigated were given dog food.

On a broader level, the document exposes the “minors” suffering, frustration and fears.

Ramos warns that “the children who were victims of the system will be affected for life”. He also reported that psychiatrists and social workers spoke with reservations, for fear of retaliation, considering that there had been at least two cases of people being fired after they had warned of the abuse.

These shelters are run by foundations, non-governmental organisations and religious institutions, mainly Protestant, and receive government subsidies because, according to the laws, children are protected by the state, although the main criticism is the lack of control of their proteges. 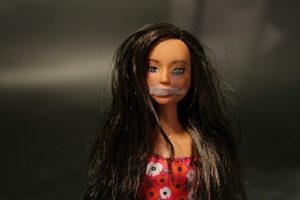 Among other cases, these shelters take in minors coming from dysfunctional homes, or social environments that are harmful to their development, girls who become pregnant after being raped, and disabled children.

The scandal triggered by the result of the legal inquiry hasn’t so far revealed the names of potential perpetrators and the statements that were given by the institutions involved only condemned the abuses, guaranteeing that the culprits will be investigated and sanctioned.

None of the religious denominations that manage many of these shelters expressed their views on the subject and only the Interreligious Committee of Panama and members of the Global Network of Religions for Children publicly asked for justice and urgent action to ensure such events will not happen again. (PL)