It is been 21 years sincere Elian Gonzalez Brotons returned turned to Cuba, having been detained for several months in Miami. He was just 6 years old at the time, and his image was spread across the globe. Relations with the United States remained strained, and the island was headlining a new transformation programme. 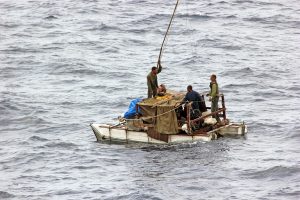 The little boy returned to his native Cuba after losing his mother to shipwreck and being held hostage in Florida. After seven months of legal and political wrangling between the two nations, he was finally freed.

Elian Gonzalez was born in Cardenas, in the eastern province of Matanzas, on 6 December 1993.

On 22 November 1999, a few days before his birthday, he boarded a rickety boat with his mother, Elizabeth Brotons, and 12 others; they left the country illegally, destined for the United States and the promise of permanent residency under the Cuban Adjustment Act.

But the boat capsized in open sea and Elizabeth Brotons was among the passengers who lost their lives. “I was asleep, and when I opened my eyes, I did not see anyone, I did not see my mum”, the boy recalled afterwards.

He also said, “She couldn’t swim, she tried to save my life. She realised she should put me on the raft (the inner tube of a tyre), cover me with a blanket and leave me that bottle of water.”

On 25 November, some fishermen found Elian unconscious on this makeshift float, off the Florida coastline. The United States Immigration and Naturalization Service (INS) left him in the custody of Lazaro Gonzalez, a great uncle who lived in Miami and who had only met the boy once. 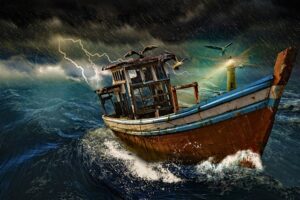 The child’s father, Juan Miguel Gonzáaez, did not know they were leaving until it was too late. On 27 November, he sent a letter to the Cuban Ministry of Foreign Affairs asking them to approach the United States authorities to process Elian’s return.

This message was also shared with the Council of State.

On 2 December 1999, Gonzalez met with Fidel Castro, historic leader of the Cuban Revolution.

Castro learned about his life and relationship with the boy, even telling him that there would be no problem if he wanted to go to the United States to stay with his son. “I told him I had no interest in going there, I just wanted them to return Elian to me. And he responded, “Don’t worry, tomorrow we will get the whole nation behind you, the whole country will make this request”. This is what Gonzalez told journalist Enrique Ojito, who recorded the conversation in this work Juan Miguel Gonzalez: Fidel Treated Elian like his own Son.

Fidel Castro knew that Washington had not agreed to a legal request like this in over 40 years, and that the boy’s return “could only be achieved through an intense political battle, involving national and international public opinion,” Ojito said.

And that is what happened. On 5 December, hundreds of young people protested against the situation outside the Cuban Interest Section in Washington. 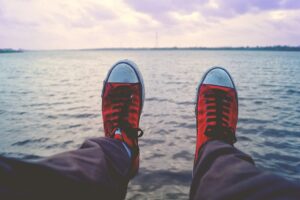 This was the prelude to the mass marches and open platforms that would later take place in different cities around the country.

On 5 January 2000, the INS recognised Juan Miguel Gonzalez’s parental rights over his son, a decision which was backed by Attorney General Janet Reno.

The boy’s return was set to take place before 14 January, but family members and anti-Cuban groups in Miami appealed, taking the case to the United States courts. Elian remained captive. At the time, the United States media showed him surrounded by toys and dressed up as characters, with new clothes, new shoes and a pony. Congresswoman Ileana Ros-Lehtinen wrapped the little one up in the stars and stripes, and he appeared before a camera to perform a memorised English sentence, saying that he did not want to return to Cuba.

On 6 April, Juan Miguel Gonzalez travelled with his wife Nersy Carmenate and their other child to Washington, ready for the custody battle over Elian. But he had to wait another 16 days to be reunited with his son, until a federal operative rescued him from his captors. 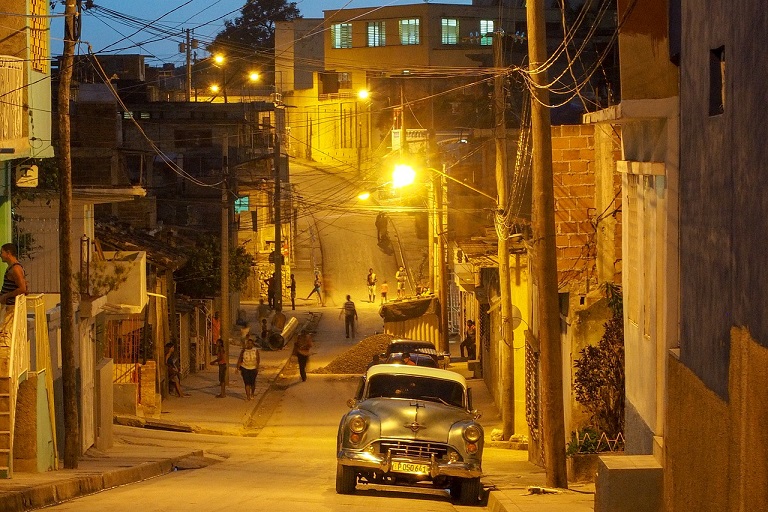 After constant threats, attempted blackmail to get him to remain in the United States, and a woman in Miami praying “Lord, ground this plane”, Juan Miguel disembarked from the plane, with Elian in his arms, at Havana’s José Martí airport at 19.53 local time on 28 June 2000.

Nobel laureate Gabriel Garcia Marquez said, in his telling of the story, “the real shipwreck of Elian did not take place on the high seas, but when he set foot on American soil”.

For journalist Iroel Sánchez, the mass media used the boy’s arrival in Florida as “prime material to demonise Cuba”. And according to Russian news agency Sputnik, this further exacerbated the divide between Cubans on the island and those in exile in the United States.

Of the events, Fidel Castro said: “Never during any of our battles have I experienced such intense emotion as I did when the doors opened on the plane returning them from the United States. After so many months of ceaseless struggle, I saw the figures of Juan Miguel and Elian emerge from the plane (…), to become great moral symbols of our nation.” (PL)