However strongly political winds blow, they can’t change geography. When the UK voted to leave the EU in June of 2016, it was due in part to a culmination of decades of anti-EU sentiment and an increasing desire within the UK to return to a time of supremacy, of “independence”. 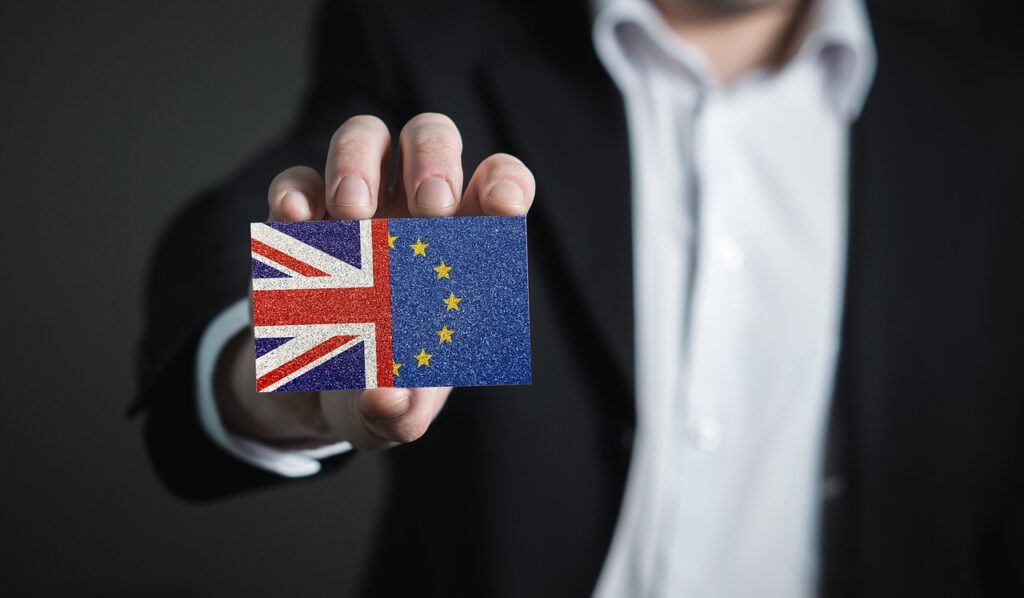 But however much Britain might wish, for reasons of more or less validity, to separate itself ideologically from Europe, the facts of physical and historical position remain.

Britain is about 20 miles from France.

It is 50 miles from Belgium, 55 miles from the Republic of Ireland, and 83 miles from the Netherlands.It is, and will remain, closer to Europe than it is to anywhere else, and the history that the UK and other European countries have shared over the past millennia highlight that the proximity is not only geographical.

As we enter ever more into a global society, with the connectivity and shared experience that the internet provides, attempts by any nation to stand alone seem increasingly selfish and short-sighted.

The UK government is well aware of this and so continues to speak of Global Britain, a term that came to popularity during Theresa May’s time as Prime Minister. 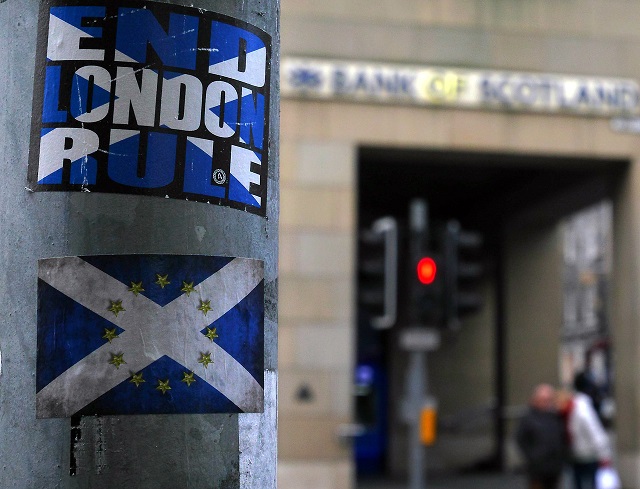 However, the reality of Global Britain persistently fails to live up to the idea, and as the UK drifts further into policies of isolationism and insularity, we have to question the future for Britain on the world stage. And in fact, what Global Britain really means: as of 2019, Cabinet ministers were themselves unsure.

Whether or not you agree with Brexit on a fundamental level is now beside the point. What matters is how the UK moves forward with its untethered status, and of what good it shows the rest of the world it is capable, with or without membership of the EU.

And yet, while the claims of Brexit supporters portrayed a post-Brexit UK as an independent, world-leading, forward-thinking nation, the truth shows the opposite.

British overseas aid has been a vital lifeline to refugees and developing nations around the world. Last year, however, Boris Johnson’s government decided to cut its aid budget by 42%, resulting in a real-world reduction of around 4 billion pounds. The UK’s entire aid budget is 0.7% of its gross national income, and that is now been nearly halved.

Previously, the UK was seen as a world leader in the size of its aid budget, but no longer. 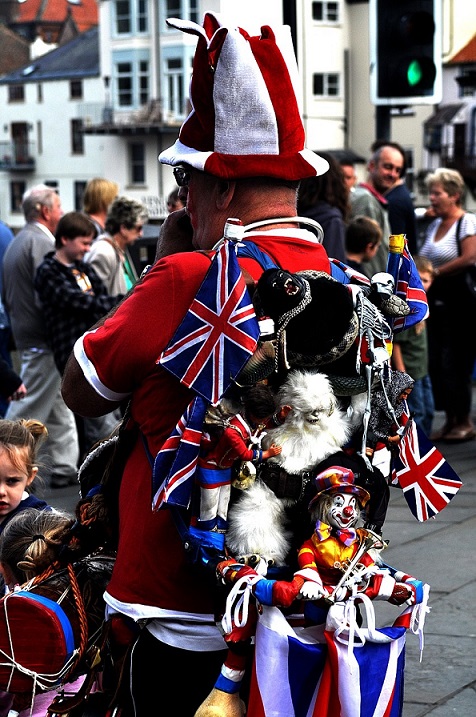 The government denied MPs a vote on the cuts, pressing ahead with a decision based on shaky financial ground and an absence of moral obligation or responsibility.

While extolling the virtues of an amorphous Global Britain, the UK is retreating from the world stage in all but the areas where it sees personal benefit.

Where it does not retreat, the situation is no better.

Mr. Johnson announced in March of 2021 year that the UK would purchase 40% more nuclear warheads from the US, thus breaking the UK’s commitment, in place since 1968 and signed by 191 nations, to the Treaty of the Non-Proliferation of Nuclear Weapons.

The message was clear -it is us against them- and light years away from the idea of a nation comfortably integrated with a global community.

Rather, the increase in nuclear capability and the UK’s related increased investment in military defence across each of its five sectors shows the UK as a nation walling itself off.

The vehement opposition within certain groups in the UK to the free movement of people -one of the main pillars of the campaign to leave the EU- and the UK’s lamentable position on refugees go further to emphasise Britain’s isolationist stance.

Even as early as 2017, the xenophobic rhetoric heightened by the Brexit campaign and subsequent vote had resulted in a 96% drop in the number of EU nurses relocating to the UK for work. The Hostile Britain policy even extends to EU citizens, with the Home Office’s Border Force handcuffing EU nationals at British airports, refusing them their medication, and forcing them to stay at prison-like detention centres for up to a week. 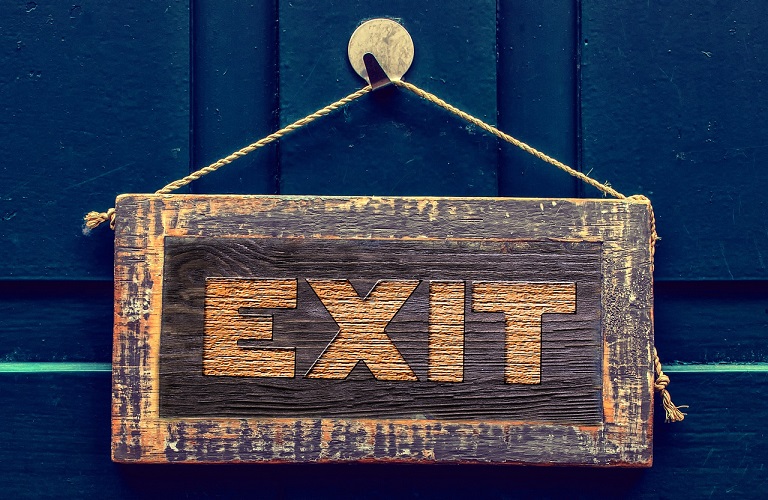 None of these is the action of a country wishing to be an active and conscious player on the world stage. Each has the feel of fear, of paranoia, of shutting down and boarding up. The UK does not seek to integrate, make friends, or operate in a spirit of sharing and mutual co-operation.

The potential for further damage to Northern Ireland’s fragile peace is overwhelming. It is not possible to be part of a global community as a bad, dishonest neighbour.