In Colombia around 100 crimes of this type are recorded every year and, with a population of 48 million, this is one of the highest rates per capita. According to specialist organisations, the perpetrators are primarily men while the victims are mainly women. 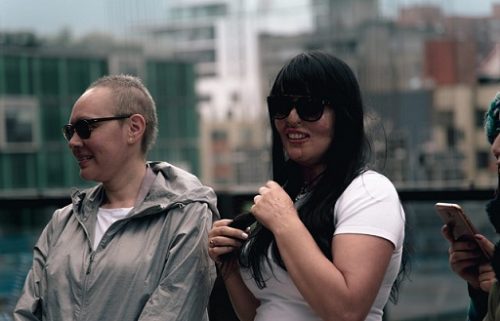 The attack was almost 14 years ago now. Patricia Espitia was 27 years old and lived in Venezuela, but she was on holiday in Bogota visiting her family. She was walking down the street when two people came over to her and, suddenly, “everything started burning”.

In this moment she did not understand the magnitude of what had occurred. “I thought that it was momentary, that it would go away with treatment”, she explains.

Over eight years, she underwent 28 surgeries. While finishing the first intervention process, they detected cervical cancer. But when she started to overcome the cancer, her 16-year-old daughter died. It was a collection of very difficult events that made her question her life. Nevertheless, her youngest daughter and her granddaughter gave her the strength she needed to keep moving forward.

She also realised that she was not alone in her battle, and that acid attacks against women in Colombia were a common problem. As a result, she co-founded Reconstruyendo Rostros, an organisation that fights against impunity for these attacks, and for better and faster medical attention and psychosocial support for survivors. Then she started leading Fundacion Venceremos

According to the English organisation, Acid Survivors Trust International, the majority of perpetrators of acid attacks are men. Following this, and to avoid further cases, the organisation said, “Colombian legislators have enacted laws to control the sale of acid and increase punishment for the perpetrators”. Minimum sentences are between 12 and 50 years. 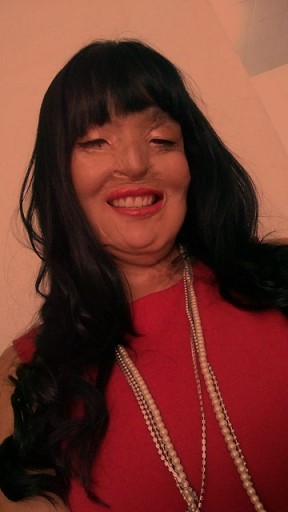 Patricia Espitia spoke with The Prisma about this problem that has been overlooked for a long time and which is causing concern in the Latin American country.

Is there any pattern to the women who are suffering these attacks?

Normally the age range is between 20 and 25 years, although the youngest victim in our foundation was burned at the age of 15 in her school.

Do the aggressors have a particular profile?

They are ex-partners. As a result of machismo influences, they treat women as objects and their property.

They also use it as a weapon to oppress and intimidate, and in this way threaten a woman that, if she leaves, this could happen to her.

After an attack like this, how does a woman recover?

It is difficult. It has been eleven years and I am still in the process of recovery. Some women can go faster than others. I have women in the foundation that have been in the process for 6 or 7 years and have only recovered a little bit.

It is necessary to accept that we were victims of abuse, that they wanted to destroy our lives.  There was a before, but then comes the after: what do I want to do with my life, how do I want people to see me and whether I want to continue being a victim or whether I want to be the survivor. I decide to leave behind the pain and the discrimination.

And on an emotional level?

It is complicated, but it can be achieved through the support of your closest friends. Eleven years ago, victims did not have as much support, therefore it is necessary to get help through surgical treatment and psychological support.

In fact, they frequently contemplate suicide and suffer discrimination when finding work and returning to normal life. It is essential to see other women who have overcome this and continued with their life plans.

When do you stop being a victim and become a survivor?

Accepting the pain and that physically you are different, but your feelings and personality have not changed. Since the apology for what happened from my attackers, I have transformed to continue with my life and reach acceptance.

Every day that I go out into the street my scars are part of me and I accept them, but it is not the same for my fellow women. 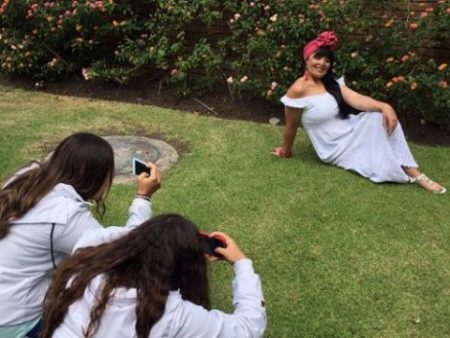 What do you mean by that?

Everything has an influence because, in Colombia, women experience certain socioeconomic conditions that affect them at all levels. For example, those women that live in the south are heads of the household and have to support their children. If they have reconstructive surgeries, then they cannot work or study.

This is why being a victim or a survivor also depends on the opportunities that you might have, both in work and in education, and for continuing with our treatments. And not all of us have this support.

Currently, the organisation that supports us the most is the District Secretariat for Women’s Affairs and the Department of Health.

What happens with the emotional factor?

It depends on the woman. I always talk to them about self-love. The fact that you might have some scars does not mean that you do not take care of your hair, your nails, your skin. Because we are women, we have this essence of being feminine, independent from our scars.

At the beginning you are afraid and everything affects you, this identity is erased and you ask yourself, “Will I be able to be sensual again?”. Because the scars mark my body, my face… and our concept of beauty is a body free from scars.  But I understood that the sensuality of each woman is in how she feels.

Are there facilities in Colombia for women who have suffered these attacks?

There is a burns unit that serves them and specialises in this, the Simon Bolivar hospital, where they provide initial care and start surgical proceedings. 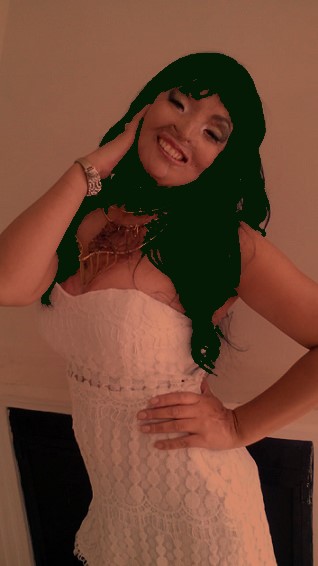 The majority of our women are in the subsidiary healthcare system and if it is already difficult through the private system, imagine how it is through the other system. To actually get medication or surgery, normally they have to create tutelas (legal actions to protect fundamental rights under the Colombian constitution) to guarantee their rights and streamline the process.

How long could a woman wait to access treatment?

Six or seven months. Two years ago I had to make a tutela to obtain an eyelid surgery and I had to wait six months just for the first procedure. And this was through the private system.

Now things have changed thanks to the rights that we have gained and there is urgent care for women who have been affected.

This is why the backing that we did not previously have, and that has been brought about by the Secretariat, is so important. This helps to activate routes so that we have quicker surgeries and procedures. We also have difficulties with the surgeries that women need as they are still considered to be aesthetic and, sometimes, this analysis causes delays. It could be that you want it for your health or you want to fix your nose.

You have to understand that any reconstructive surgery that is done to women survivors also has to be aesthetically harmonious.

How is justice brought about for acid attacks?

The legal process is very complicated due to the difficulty in providing evidence to prove who is the aggressor, and most of the times this is left hanging.

The majority of these women know that this could happen, because they have previously suffered physical and psychological abuse and threats. Although they are certain who was responsible, the prosecution requires evidence.

We try to explain to them that, at the time of the attack, our only concern is saving ourselves.

Apart from help from these organisations, is there any support from the government?

To begin with we were unprotected, it was a societal impact in Colombia, but no action was taken. Then, we started to join together, and we eventually managed to make an impact on the Congress of the Republic and they developed laws. 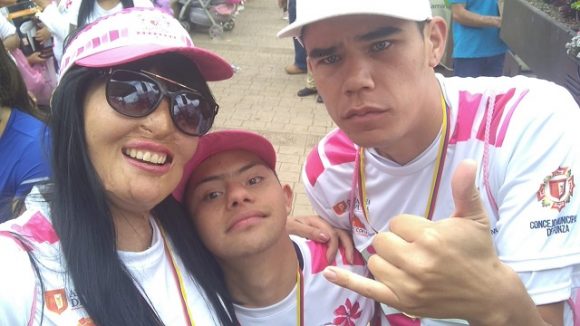 There is still much to do because we asked for compensation for the time that we have been out of the world of work.

We have achieved changes to the health insurance schemes. At the moment the Ministry of Health and the Secretariat for Women’s Affairs have ensured support for each person individually so that they can be helped.

What is needed to make a definitive change?

Campaigns to raise awareness and programmes run by organisations are important, as well as regulating sales of this type of harmful product.

Now sentences for those that carry out these attacks have been strengthened, increasing sentences up to 45 years. But it has to start from the families, identifying abuse to halt patriarchal violence.