Throughout the world, far-right populists mobilise supporters along lines of identity: especially religion and race. 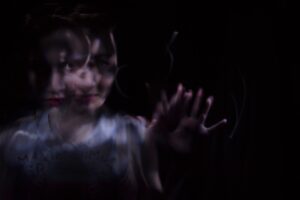 Left-wing commentators decry this, because it subverts class-based politics. But (as a friend asked me) what is the relationship between these two models of political mobilisation?

It is ironic that leftists criticise the right for utilising identity politics, since it merely mirrors their own strategy.

As the traditional working class in the West shrank, because its economic base in heavy industry declined, the left developed other routes to political organisation.

They found these in feminism, gay rights, immigrants, and ecology. But because left and right exhibit similar characteristics, it suggests something deeper is at work. 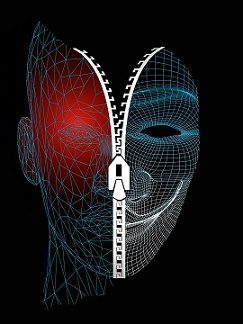 This postmodern celebration of diversity follows, as Frederic Jameson theorised, the cultural logic of late capitalism.

But, in addition to the flowering of trans-rights, hip hop, and fashion, this societal sub-soil also permits the recrudescence of atavistic residues.

Hence, the revival of crude nationalism and racism, often overlain with a veneer of religion: Hinduism in India, Islam throughout the Middle East, and Christianity in Europe and the Americas.

In these cases, religion’s salience is explained by its cultural-political role, because an appeal to the past provides a bulwark against fear of change.

But it was ever thus. Capitalism, indeed all ruling classes, always exploits ideological divisions among the ruled.

For instance, the South African Communist Party once had a slogan: ‘Workers of the world unite for a white South Africa’!

And, in World War One, the internationalism of the Social Democrats faltered as their parties aligned themselves with nationalism.

Of course, today, the working class has not disappeared. Firstly, in developed countries it has been transformed, via precarious employment, into the gig economy, call centres, and sex work.

Secondly, it has been exported. Things still have to be made, and manufacturing is now performed, more cheaply, by super-exploited labour in the global south, primarily Asia. 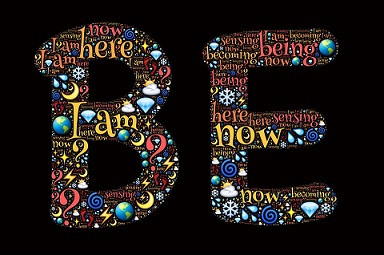 Plus, we must not regard ‘class’ as somehow a more ‘natural’ category than ‘identity’. Both are constructed concepts, arising in relation to the economic foundation.

Firstly, class also relies on identity. Marxists have long distinguished, for example, between class ‘in itself’ and ‘for itself’.

Although class may be objective (in relation to the means of production), people are not always subjectively aware of it.

So, political education, or conscientisation, is an essential stage in politicisation, enabling workers to become ‘conscious’ of their class interests. 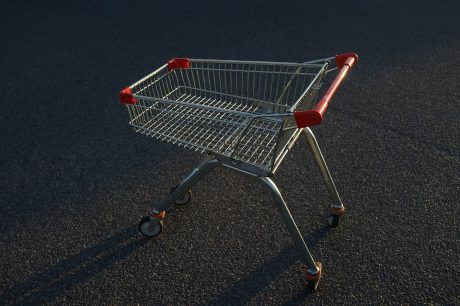 Not only consumption, but production, is segmentised into small units, rendering Mason’s post-capitalist hipster simply another expression of fissiparous post-modernism. We no longer know who we are. Identities manufactured, we are ripe for manipulation: whether from right or left.