Unpleasant as it might sound, and it is unpleasant, the most poorly adapted to survive in the face of coronavirus are those most likely to die prematurely, unless they are helped by others not to do so. For adaptation is collective, as well as individual. 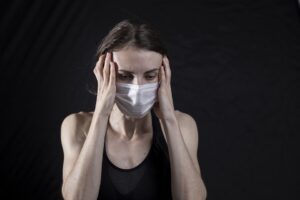 This means that people with previous health deficits, either due to poverty, poor genes, epigenetic pressures, age, lifestyle choices, personality factors, and more, will die first.

This will be the case, even where the health service is first-rate, at least in relative terms.

As the most vulnerable die, then a new relativity of life chances emerges, for there will always be those whose adaptation is more suited to conditions as found around them, than others not so adapted. As governments react to provide the economic resources needed to maintain care, then clearly infection transmission must increase, at least in the shorter term, as social contact increases, even if there is an overall drop in infection. 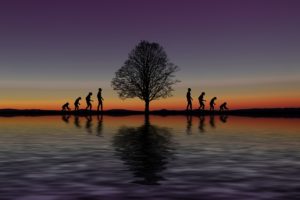 This is true, even if the risk is due to wealth, the ability to engage in foreign travel is mostly possible in wealthy countries (the exception being societal pressures, such as war and famine).

But has not it always been thus, with bubonic plague travelling the trade routes, and likewise diseases like measles and smallpox (to which westerners were to some extent adapted) wiping out poorly adapted indigenous peoples in the Americas and elsewhere? 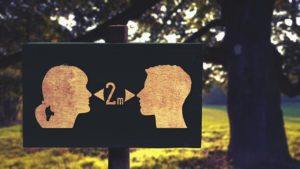 If there is no positive adaptation at both a social and individual level, then there is a fearful warning: adapt or die! 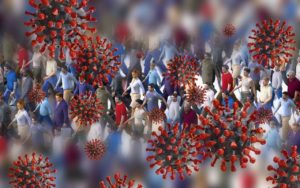 Indestructible bacteria (such as MRSA) might well be the next pandemic, as westerners over- use anti-bacterials, encouraging the adaptation of ever more resistant bacteria which are immune against everything that medical technology can throw at them.