Again a tragic incident happened in the Atlantic Ocean on what has become the deadliest route to Europe, with deaths that will probably never appear in public statistics. Alarm Phone tells the tragic story. 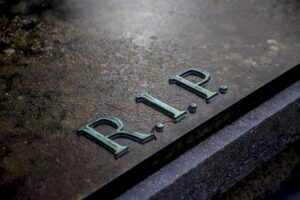 We see it as our duty and task to report about it. We have been told by traumatised survivors about the following incident:

On Tuesday 04 January 2022, a boat with 63 people started from Tarfaya in Morocco towards the Canary Islands. Already before they left the shores, a woman and her child died due to the bad conditions, in which they had to stay before.

Out at sea, the boat with 63 people on board was close to sinking and five people had already died. To prevent the boat from capsizing these bodies were thrown overboard.

The Moroccan Marine Royale found the boat Wednesday night and brought the people back to Morocco. 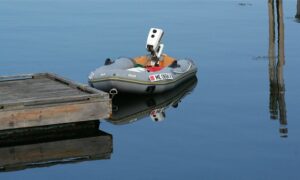 The survivors were beaten and maltreated, especially the travelers who were taken for the drivers, because they had a compass installed on their phones.

This punishment is highly absurd and disgusting, if people could travel with safe means they would not have to take this extremely dangerous way with overloaded rubber boats and compasses on phones!

Six people had to be treated in hospital and in the end there were only 49 people left in detention out of the original 63.

We are dismayed by this further tragedy and wish the relatives and friends of the deceased much strength.

However, we also call for these dead to be counted among the thousands who lose their lives due to the deadly border regime. If no bodies are found, no dead are counted, but these dead must also be remembered, they must be commemorated. 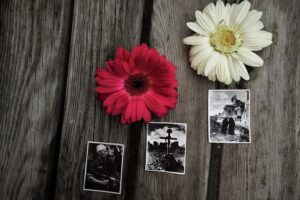 CommemorActions have been taking place in several regions to remember the lives that were lost due to the violent border regime.

We stand in solidarity with the people who actively fight for their freedom of movement and remember those who were killed by deadly border politics !!