The persistent health crisis in Latin America will spill over into the social and health dimension and increase poverty and extreme poverty, inequality, unemployment and lack of access to education and care, which still show no signs of recovery. 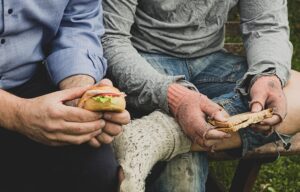 One of the most important expressions of inequality today is the differences in the impact of the Covid-19 pandemic between billionaires and the rest of the Latin American population.

According to data compiled by the Economic Commission for Latin America and the Caribbean (ECLAC), while extreme poverty in the region affected some 5 million more people in 2021 (86 million individuals), the wealth of the region’s 104 billionaires amounted to some $446.6 billion.

This figure represents approximately 11% of the Gross Domestic Product projected by ECLAC for the seven countries where the aforementioned billionaires live in 2021, with the highest representation in Chile, Brazil and Mexico.

One of the problems for the exponential increase in inequalities in Latin America is the tax burdens of the rich in line with their level of wealth and direct property taxes (real estate, inheritance, financial transactions), which have traditionally been of little importance, according to ECLAC. 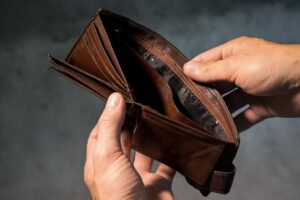 But although the measurement of extreme wealth contributes to the characterisation of inequality, the valuation of the wealth of the richest has limitations and ECLAC uses Forbes estimates for its calculations.

On the other hand, and as a sign of the growing gaps between rich and poor, the number of people living in extreme poverty increased rapidly between 2020 and 2021 as a result of the deepening of the social and health crisis due to Covid-19, according to estimates by ECLAC in its annual report Social Panorama of Latin America.

In 2020, 33% of the Latin American population was living in poverty and 13.1% lived in extreme poverty. In other words, some 204 million people did not have sufficient income to cover their basic needs.

Of these, 81 million people lacked the resources even to buy a basic food basket.

This is a major setback for the region. 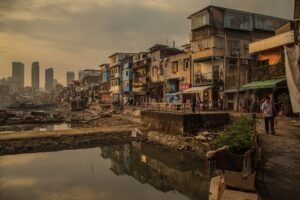 At the regional level, these increases show the consolidation of an upward trend in the number of people living in poverty that began to manifest itself in 2015, especially in the case of extreme poverty, ECLAC explains.

In a context of economic recovery, in 2021, both extreme poverty and poverty can be expected to decline and recover some of the decline observed in 2020, but to be just 1.0% lower at 32.1. This is higher than the pre-pandemic level of 24%.

At the same time, extreme poverty would stand at 13.8, as a consequence of a reduction in emergency income transfers in some countries, which would not be compensated by the expected increase in employment income, the international organisation points out.

Moreover, despite signs of economic recovery in 2021, this recovery is not focused on either equality or environmental sustainability. (PL)