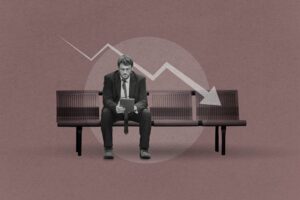 The insurance sector in every country is tied to the financial wellbeing of the citizens, the companies, and the country as a whole.

This may seem like a far-fetched statement, but if you understand how insurance companies work you will understand how this is possible. You can go and research how they actually make their money, but for now we will hit on the important points that are affected by any type of financial crisis.

An insurance company does not actually make very much money from their day-to-day operations. They take the money that they have left over from the accounts that they need to keep to pay off any claims and they invest it into the stocks and bonds.

You are probably familiar with how the money that you put into a retirement fund is built up by investments that the company you go through makes. The insurance sector is the same, and the majority of their profits will come from these small investments that they make. 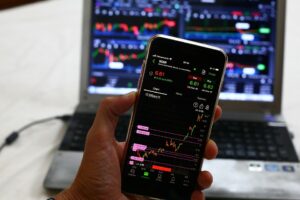 When an area, or a nation, goes through a economic crisis the insurance companies will lose cash in a couple of separate ways. The first way would be through premiums.

People, and businesses, will decrease their insurance coverage amounts because they must cut costs. This means that they do not have as much money in reserves to pay off any claims that may be filed. The number of claims fluctuate, but generally there is an average amount of payouts that the insurance company will need to make.

The less amounts of premiums that they bring in, the more that they will have to cut into the reserve amounts that they have invested.

What this means to you is that instead of canceling your insurance policy, check around for better prices, which will be fairly easy to find because the insurance companies will be trying like crazy to get new customers to boost their profits back up. Finding the cheapest business insurance for small business is just a couple of clicks away if you use an online comparison platform. 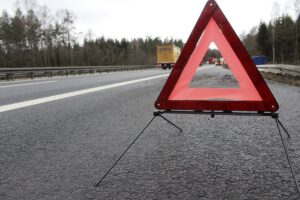 The second way that the insurance sectors are affected by a financial crisis is through their investments.

The money that they have coming in, that does not go into the accounts for claims, will be substantially less, possibly to the point of the company having to cash in on them early to pay off any claims.

Since this is one of their main sources of income it cuts into their profits.

When the insurance industry has low profits, the market values go down because of their lack of big investments, and the banks will begin having issues because they do not have as much money coming in. 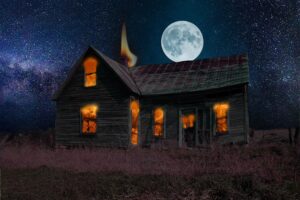 A financial crisis is bad for the insurance companies, bad for you, and horrible for the economy of the country.

Unfortunately, it is not an easy fix, either.

It is a fact that the big companies, especially the insurance sectors, have a significant impact upon the country, and the decisions that the government officials make.

The only way to pull out of a crisis like this is to increase the profits that the insurance companies can invest, which of course starts with the people that need insurance. And that relies on their personal financial positions. It is a process that takes time, effort, and a whole lot of patience.