Cuba is preparing to overhaul its Family Code after successive updates over its more than 45 years in force. Like its previous iteration, this version is subject to public consultation and will be decided by a referendum in the second quarter of the year. 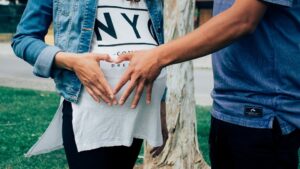 If approved, the Code will allow any couple unable to have children, whether through infertility or a same sex relationship, to turn to assisted reproductive technology to start a family.

Cuba is therefore laying the legal foundation to widen access to this medical service, which has been used in the country for years, albeit with restrictions. It is also strengthening society’s opportunities to tackle issues such as the low birth rate and the changes in paternity and maternity that are taking place.

While Cuba has been using assisted reproductive technology since 1986, this is limited to heterosexual couples who experience fertility problems, as Miladys Orraca, president of the Cuban Society for Family Development, explained on national television.

The island currently has a network of four high-tech facilities, including specialised consultation at the primary healthcare level in every municipality, as well as provincial centres. 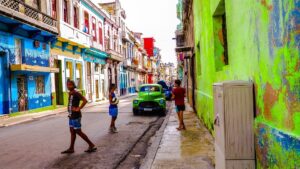 Orraca indicated that the Programme of Care for Infertile Couples has enabled hundreds of people to start a family using very costly techniques, which the Cuban health system offers completely free of charge, and with effectiveness indicators on a par with the so-called “First World”.

According to the specialist, the recognition of the right to solidarity in pregnancy is providing a challenge for Cuban specialists in this area, who are already taking care of technical preparations, acquiring new equipment and updating regulations and protocols.

Ana Maria Alvarez-Tabio, a university law professor, says that this legal protection recognises an existing reality in the country that currently lacks protection.

She emphasises that this assisted technology practice protects against the commodification of women, requiring three checks for approval: legal, health and judicial. The latter is new and establishes the legal requirement for court approval to use fertility techniques. 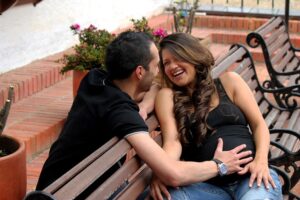 For Mariela Castro, director of the National Centre for Sex Education, contributions to this new legal development include science-based arguments, the legal framework and the changes that have taken place in Cuban family structure. The public consultation process is demonstrating that the population values this reality, and that it needs legal protection. (PL)