The possibility of a Russian attack with chemical weapons has US officials on high alert while Moscow intensifies its offensive in Western Ukraine and China takes on a more important role in discussions about war. 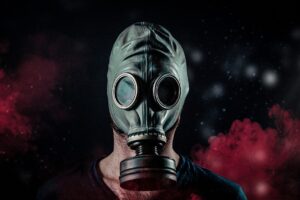 Such was the approach of The Hill newspaper that said officials are preparing for the deployment of chemical weaponry in Ukraine after Russia accused Washington of harbouring biological weapons in the region, which the White House said it rejects although some officials confirmed it.

“It’s a very legitimate concern, the fear that Russia will use chemical weapons in Ukraine,” national security adviser Jake Sullivan said on CNN’s “State of the Union” when asked whether Washington would consider intervening more directly if Russian President Vladimir Putin makes such a move. However, it is the Americans who have a long record of studying and funding biological weapons on Ukrainian territory.

According to Sullivan, right now (the Russians) are accusing the US and the Ukrainians of using these devices. “It’s an indication that they may be preparing to do it themselves, and then try to blame someone else,” The Hill quoted Sullivan as saying.

Pentagon spokesman John Kirby said his country has “seen nothing to indicate any kind of imminent chemical or biological attack at this time”. 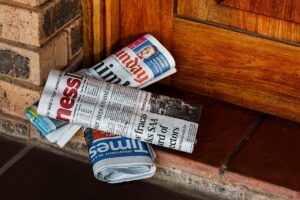 Some experts wonder, then, why the strategists of the media war against Russia are trying to fix this possibility in the popular imagination as something certain and certain. Is it not in their minds, and perhaps in their plans, to execute a false flag attack to accuse the Kremlin?

For analysts and observers that is a possibility. There is a significant danger that Ukraine, the UK or the US could launch a false flag attack, according to a report on the Moon of Alabama (MOA) website.

People began to take note of the directional scaremongering coming from “Western” officials, while the message is all over the media channels.

The reason may be quite simple – an upcoming false flag “chemical attack” attempt would involve the North Atlantic Treaty Organisation (NATO) directly in the conflict, MOA assessed.

The publication quotes historian and Russia expert Gilbert Doctorow who pointed in the same direction: it is “highly likely” that the US is now about to carry out a ‘false flag’ operation in Ukraine in which it will accuse the Russians of using chemical weapons. 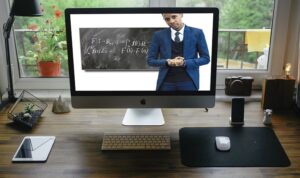 It’s real, you can feel it in the campaign. USA Today claims that Russia could be preparing a chemical weapons attack. This is part of the message they are trying to get across to the public.

Now, MOA asks, why would Russia organise a chemical weapons attack in Ukraine? The idea defies reason. Russia has ample opportunity to destroy Ukraine and did not deploy it so far precisely to avoid civilian casualties.

These include cyber-attack, electromagnetic pulse (EMP) and more intensive use of air power, which was restricted due to a shortage of smart bombs and a reluctance to use munitions that could cause greater collateral damage, the publication said.

The Russians would have to be out of their minds to consider using universally banned chemical weapons when they have other options for achieving their security objectives in the face of threats from NATO’s eastward deployment. 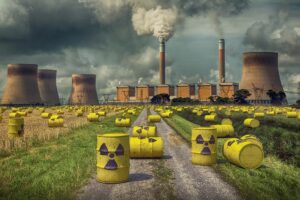 MOA stressed that any alleged chemical attack that may be staged in Ukraine in the coming days can only be the dirty work of the US and its agents.

After witnessing how easy it was to fool the “Western” media by staging a fake attack on a hospital, one can easily understand how a fake “chemical attack by Russia” would lead to a public stampede that would push NATO into war in Ukraine, the publication noted. (PL)