At the time of going to press, a recorded 4 million Ukrainians had been displaced since February. All of them fled Ukraine following the outbreak of war in Donbas, making this the biggest exodus seen in Europe since World War II (1939 – 1945). 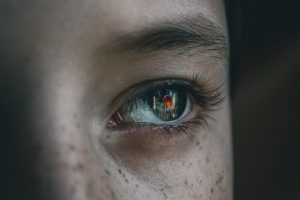 This figure accounts for almost one-tenth of the country’s population.

Most of those displaced are women, children and the elderly, more than half of whom have sought refuge in neighbouring Poland, according to the Geneva-based Office of the United Nations High Commissioner for Refugees (UNHCR).

Around 600,000 have reached Romania, with others choosing to go to Russia, Slovakia and Belarus.

UNHCR also estimates that a further 6.5 million people -a quarter of the total population- have been internally displaced.

Following an announcement on 24 February, Russia initiated what it terms a “special military operation” in Ukraine, in response to requests from the self-proclaimed Donetsk and Luhansk people’s republics (recognised by Moscow) for support to withstand aggression from Kyiv.

Ukrainian migrants have also arrived in the Czech Republic, joining the already significant Ukrainian community there, which numbered around 160,000 prior to the conflict. 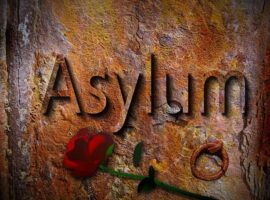 The tragedy affecting the Ukrainian people cannot conceal the fact that most of the nations currently hosting refugees have previously welcomed North Atlantic Treaty Organization (NATO) troops, whose deployment was intended to establish a military presence close to Russia, according to statements issued by the military alliance itself. (PL)