The removal of Dilma Roussef in Brazil, the economic blockade against the government of Nicolas Maduro in Venezuela, or the arrest warrant against the ex-president of Ecuador, Rafael Correa. Examples from a continent that does not permit alternatives to the existing political system. 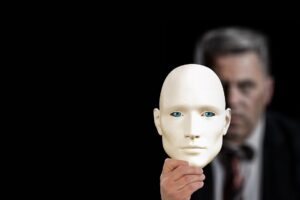 ‘Lawfare’ is the only means that the Right has found to beat the Left, and the power of the media and the social networks is immense. “It is such that it allows this without a due process of investigation, or correct forms of regulation of the use of information”.

This is how the political analyst, Amauri Chamorro explains it. Chamorro spoke exclusively with The Prisma.

‘Lawfare’ creates a perception that left-wing governments are corrupt.

Exactly. In Brazil, President Dilma Roussef was removed from office, because according to the National Congress, she had talked about the need to make the payments on the internal debts of the Brazilian government in January, instead of December, to ensure that the annual accounts closed in credit. This is an accountancy manoeuvre which all governments use, but the National Congress sacked Roussef.

Afterwards the auditors of the same congress announced a judgement that the evidence that was supposedly used to remove the President, had no validity. Roussef had not committed any crime or administrative failure that could result in her removal.

And this same Congress, during the trial, refused to allow President Michel Temer to be investigated for a recording of him being involved in a bribe.

How is a President prosecuted?

It requires the authorization of the National Congress, which did not permit an investigation in the case of Michel Temer.

In the cases of Brazil, Ecuador, Colombia, Argentina, Chile. The judicial system and the media took part, acting in a politically-biased manner, and defending the interests of the Right.

The Chilean Public Prosecutor, who is married to Pinera’s Justice Minister, began an investigation of Marco.

For two years information was leaked out of context, and he acted in concert with the media in getting it published, so that Marco was publicly said to be guilty, and his score of voting intentions was affected. Obviously, Pinera won the election. In Brazil, the judge, Sergio Moro leaked an accusation that was part of a plea-bargain (Delacion Premiada) by one of Lula’s ex-ministers just a few days before the election. Supposedly, this person was accusing him of having known about cases of corruption in Petrobras.

What is a Delacion Premiada?

It is an instrument that should be used like this: I accuse you, and say that I know that you were corrupt, but if you help me to find and punish other people involved in this corruption, and bring me evidence, then instead of demanding 10 years in jail for you.

I will only ask for a sentence of one year which you can serve in your own home. It is like an agreement between the prosecutor and the accused who is collaborating with justice. 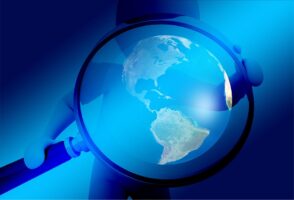 But what Judge Moro did, was to leak the accusations, without them having been validated by the same higher courts, without evidence, and a few days before the elections.

Rafael Correa has also been the target of various accusations.

He was accused of supposedly having organized the kidnapping of an Ecuadorian paramilitary man on the run from justice, who lives in Colombia, working for Alvaro Uribe.

This person came out publicly saying that Rafael Correa intended to kidnap him. But until now, he has not presented any material evidence against the ex-President of Ecuador.

In his accusations, he said that he had met and talked with Correa three or four times, but he could not prove this for any occasion, or else he got it wrong, saying [it was] on a day when Correa was not even in his office in Quito. But on this occasion the prosecutors approved the verdict against President Correa.

How can Lawfare happen with complete impunity?

Because this is the only way that the Right has found to beat the Left. In fair elections, held respecting the rules, the Right has no chance of winning. 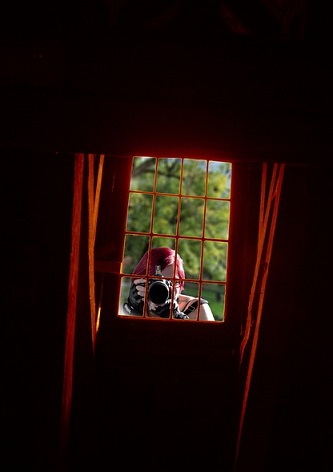 Vice-President Glas was found guilty in Ecuador, for supposedly having taken part in a corruption scheme involving construction work by Odebrecht in the country. Yet the only government in the world that expelled Odebrecht for not fulfilling a contract was Ecuador.

The Citizen Revolution issued arrest warrants for the directors of Odebrecht, because they had delivered a hydro-electric power plant that did not work.

In turn, the only proof against Glas was a USB stick containing an Excel template that could not be verified. The judicial expert indicated that the information could not be validated, because it was not possible to verify its origin.

Despite this, the prosecutor presented this evidence, Glas was sentenced to six years in prison, using an earlier penal code than the current one.

This is illegal, but they did it because according to the current code, [for] the crime that Glas was accused of, and if the maximum sentence was imposed, he would have been sentenced to five years.

This matters, because someone sentenced to up to five years imprisonment, for the first time, has the right to remain at liberty, with an alternative sentence.

Lenin Moreno, in his prosecution of president Rafael Correa, had to sentence Glas using an older penal code, in order that he could not be Vice-President of the Republic.

Is what is happening with Maduro an example of Lawfare?

Of course, not just Nicolas Maduro, but the whole country of Venezuela. The United States is using these mechanisms, in concert with the communication media, to create an information framework that condemns the country. Currently Venezuela is suffering a financial and economic blockade by the United States. 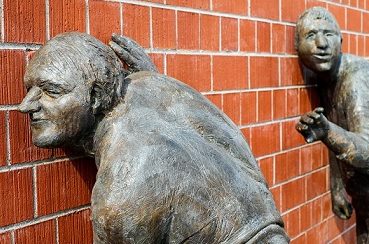 How does it work? The US Central Bank issued a resolution a few years ago, stating that any financial institution that has a base in the US, and that checks any financial or economic transaction with the Venezuelan state will be liable to suffer a confiscation of their assets and capital in the US.

In addition, they will be prohibited from operating in the country, and even charged with the crime of treason against the US. It the same system as that applied to Cuba.

Venezuela is a big exporter of oil, but it imports practically everything it consumes, including food, because they produce absolutely nothing. It is so rich in oil and makes so much money from it, that it is cheaper to import food than to produce it inside the country.

What are the effects of this economic blockade?

It creates shortages in the country. And because of that, the big media companies claim that the lack of food is the result of a supposed bad management, or the collapse of the Bolivarian Revolution.

But, in reality, the problem is the economic and financial persecution of Venezuela by the US and Europe. The media photograph a coat hanger in an empty supermarket, but they do not say that this is because the US is stopping Venezuela from importing foods. 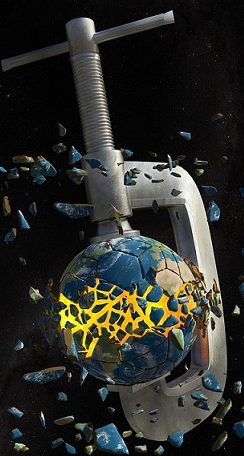 If a legal and judicial system is corrupted to such an extent, how can Lawfare be combatted?

As President Correa has always said, the international bureaucracy of the UN, the IMF, the WHO has to change, they are only protecting the interests of the hegemonic powers of North America and the EU.

Why is it that the Human Rights Commission is in Geneva, and not in Rwanda, or Zambia or Syria? Because diplomatic control and pressures emanate from the countries in the north.

But the big humanitarian crises happen in Africa and Asia, and the greatest poverty and inequality in the world is in Latin America.

There is a solution, but you have to think about how worldwide democracy works.

The power of the communication media and social networks allows governments to be destabilized or overthrown, without there being a due process of investigation, or any form of regulation of the use of information.

Access to information is a human right, but it is controlled by five or six groups at the global level, acting in the interests of these powers, and when they want to attack an individual or a government, they tear them apart, so for this reason these practices must be punished.