In its 50 years of existence, Global Women’s Strike has led a number of campaigns. The main one: the one that seeks justice for the work that women do at home and all that it entails. A series of events commemorates this struggle and on 28 May, in London, it will be possible to learn more about the experience of the global women’s strike. 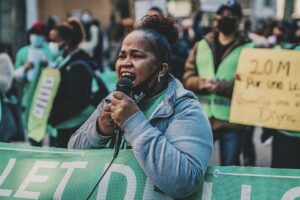 Gender inequality is expressed in many aspects of women’s lives, but there is one very important and most worrying aspect: domestic work, which is undervalued and disregarded. The struggle to put an end to this has been going on for years and there have been several victories in different countries.

The origins of this specific struggle date back to 1973, when the US-American Selma James put forward wages for housework for the first time in March 1972.

Since then, she has been a point of reference for a global network campaigning from the perspective of unwaged women who, with their biological and caring work, reproduce the whole human race, whatever else they do.

As Global Women’s Strike explains, this work goes on almost unnoticed everywhere, in every culture. It is not prioritized economically, politically, or socially, and women are discriminated against and impoverished for doing it.

On the occasion of the new millennium, women in Ireland called for a national women’s strike on 8 March 2000 and asked the Wages for Housework (WFH) campaign to support it. “We did by calling for the strike to be global and from then on we became known as the Global Women’s Strike”, they say. 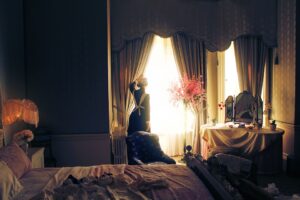 In 2020 (together with the Green New Deal for Europe) GWS launched the Care Income Now! campaign in recognition that there is one continuum between the care and protection of people and of the planet, the care income prioritizes both, for every gender.

The autonomous groups which formed within WFH, -of women of color, queer women, sex workers, women with disabilities, single mothers- have worked to ensure that antisexism, antiracism and anti every discrimination are central to all WFH/GWS does.

The network of men who share this perspective is integral to this campaigning.

Throughout 2022, the Wages for Housework Campaign is celebrating its 50th anniversary with a series of events, in person and online, and the launch of our community archives.

The next event is called “The Global Women’s Strike Experience – Part 1” and will take place on Saturday 28 May, 2 – 4pm, in person at the Bishopsgate Institute, London EC2M 4QH. 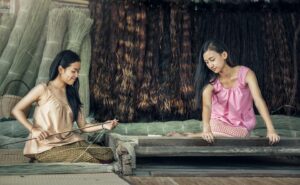 It should be noted that some panelists have been with WFH/GWS for years while others are newer members. They bring their experiences of organizing as part of an international network with a shared perspective.

The archives of FMH/GWS are being held at the Bishopsgate Institute. The first decade was launched in March; the next 10 years (1982-1991) will be available for viewing at the meeting on 28 May. 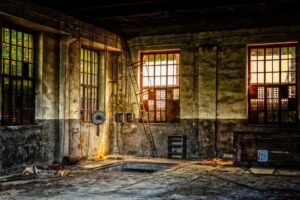 Our community archives are being held at the Bishopsgate Institute. The first decade was launched in March; the next 10 years (1982-1991) will be available for viewing at our 28 May meeting.

The topics of the previous events were: “What do mothers and caregivers want?”, Selma James and Margaret Prescod in conversation”, “Empowering women with a care income for people and planet”, and “Wages for Housework community archives: moving forward by looking back”.