Two brothers detained after the disappearance of the English journalist Dom Phillips and the indigenous expert Bruno Araujo in the Amazon have confessed to murdering them both. 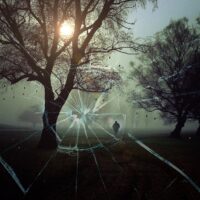 According to news reports, Amarildo da Costa Oliveira, known as ‘Pelado’, and Oseney da Costa de Oliveira, known as ‘Dos Santos’, admitted in separate interrogations that they killed the two professionals whose whereabouts have been unknown since 5th June in the Amazonian region of the Valle de Javari.

According to a Federal Police (FP) source, the brothers shot Phillips and Araujo dead, then burnt and buried their bodies which still have not been found.

The motive for the crime remains uncertain but police are investigating whether it is related to illegal fishing activity in the region.

Quoting sources close to the investigation of the brothers, the TV channel GloboNews claimed that both men admitted committing the crime for fear that Araujo would catch them fishing illicitly.

The country’s second largest indigenous territory, the Valle de Javari is the scene, in addition to illegal fishing, of typical Amazon conflicts: drug trafficking, timber theft and the expansion of mining.

The FP began searching the area to locate the remains of the contributor to “The Guardian” and the scholar of native communities. 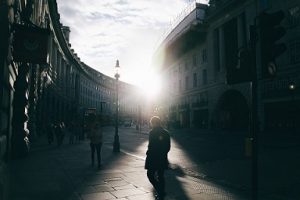 According to the source’s information, the corpses will now be subjected to DNA tests based on material provided by the victims’ families.

Unperturbed by the shock the tragedy has caused in Brazilian and international society, and the pain of the families, President Jair Bolsonaro dared to comment that Phillips was frowned upon in the region, “because he made a lot of reports against the garimpeiros (illegal miners) and the environmental question”.

He mentioned on the journalist Leda Nagle’s channel on the Youtube video platform that the two men knew the risks they were facing in areas that are totally wild and, it seems, were not careful. On Sunday rescue teams found a rucksack and other items belonging to the missing men. Previously they found “apparently human” material near Pelado’s home. Everything is under investigation by the relevant authorities.