Recognition and integration are two sides of the same coin. A minority, a community or a Diaspora can’t be asked to integrate if they are not recognized. 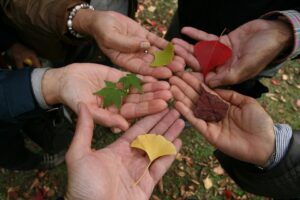 In official statements much is said about the need for minorities to integrate and to respect ‘British values’ in order to promote social cohesion and avoid conflicts.

Without doubt, there are values that we must all accept and respect, which go beyond cultural differences: universal values like respect for others, mutual tolerance etc.

However, sometimes these values are confused with cultural identities. There is no need to lose one’s identity in order to integrate.  At the same time, integration cannot happen without recognition of diversity, without the incorporation of the abilities and achievements of ethnic minorities who form part of a society which they contribute positively to.

Neither the UK nor Europe would be what they are without their ethnic minorities. The recession that they are experiencing can only be overcome with the immigrants, not without them, and much less by rejecting them. 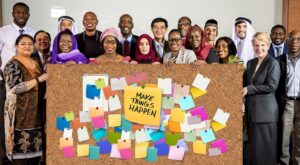 The recognition of a community or an ethnic minority cannot properly happen without dialogue, without the minorities speaking, expressing themselves and their identity. The recognition of the one with the ‘other’ is a two-way process.

Thus can recognition become an efficient mechanism for integration. To refuse it runs the risk of a proliferation of ghettoes without communicating bridges.

The key lies in the understanding of the problem, of integration without hiding reality behind false images of minorities, which feed on negative sentiments towards immigrants. It is a question of being with the ‘other’, not against them.

Recognition of ethnic minorities leads to benefits for the whole society and strengthens civilized living together. Lack of recognition and lack of equity lead to social breakdowns and riots. Integration does not mean homogenization, but rather the acceptance of differences under limiting rules which guide the common good. 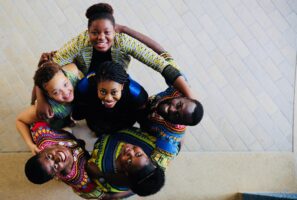 It means that all the communities contribute equally to the story of the nation (Homi Bhabha), where each group writes, narrates and tells their story. Recognition and integration are two faces of the same coin. A minority, a community or a Diaspora cannot be asked to integrate if they are not recognized.

Contrary to the prejudices of a misguided liberal integration policy – which confuses integration with assimilation – it is necessary to develop alternative strategies towards a real integration.