She left her homeland in pursuit of a promising future. Eight years later she rejoices at this decision although accepts that her heart will forever be bound to Colombia. 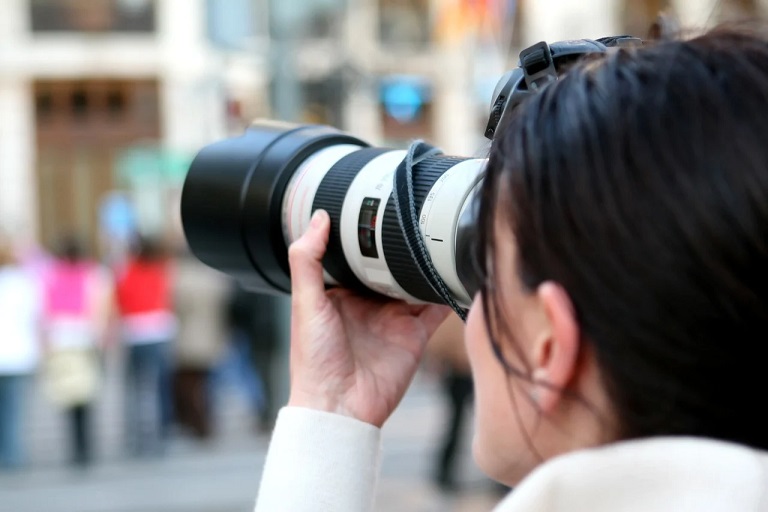 As the sun began to rise in the city of Bogotá and begin its descent over London, Nicole gently closes her eyes whilst taking a deep breath before describing her journey to the UK.

She was born on the 28th September 2001 in Bogotá, Colombia, into a restrictive society that rejects social mobilisation. Unhappy with such a future, Nicole’s family moved to Spain where her parents found work.

They lived there for three years, in which time they managed to gain a Spanish passport.

They moved back to Colombia for five short years until a family friend informed them of the free education system in England and flow of job opportunities.

They escaped the repressive educational system in pursuit of greater educational opportunities for Nicole and her younger sister, leaving their homeland on the 12th April 2014.

This plunged Nicole into an unfamiliar culture at the age of 14, where she was submerged by people who spoke a new language. 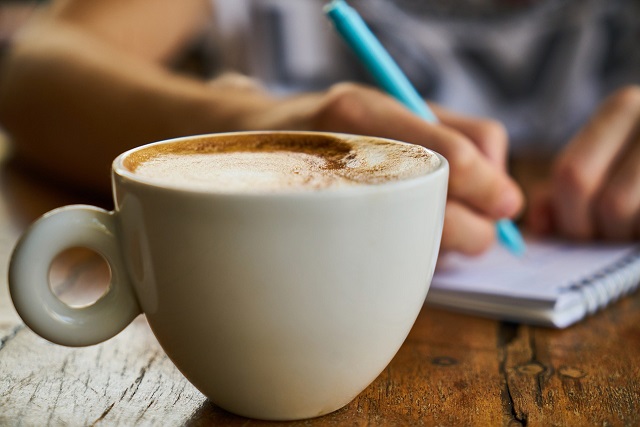 She did not know any English, neither did her parents. This isolated her from her secondary school peers and subjected her to discriminatory jokes,  and left her defenceless.

“I feel that Spanish, Colombian or any people who travel from abroad and don’t know any English are going to struggle making friends and meeting new people”, she says.

After school, she spent time at a charity that helped non-English speakers make friends. She explains that it was good “to know that it wasn’t just me because I thought that I was the only one struggling because I couldn’t make any friends”.

While her first experiences were not ideal, she can now reflect on how lucky she is to live in Roehampton, London.

It is extremely difficult for Latinos to move to the UK, as Nicole witnessed first-hand with her grandmother. She was denied settled status, which was distressing for their family because her grandmother was suffering through domestic abuse. They provided proof to the UK government of this abuse but were turned away: “They basically washed their hands and said no”, she explains. 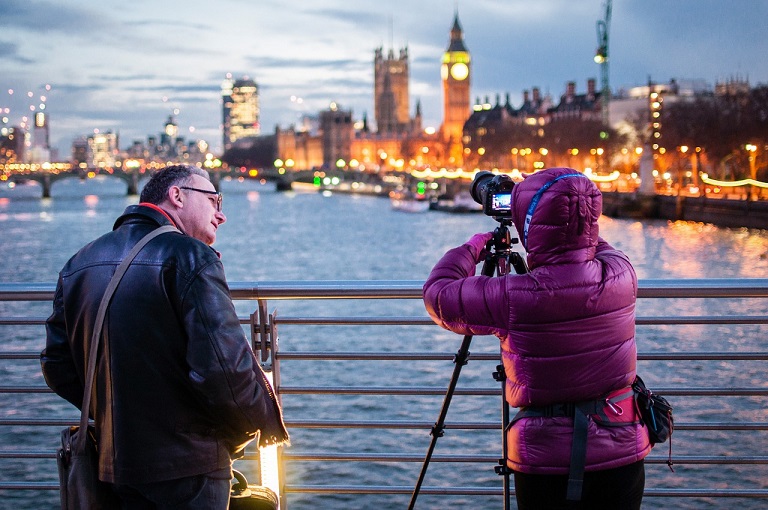 This fuelled a passion for social issues that affect Latinos, an enthusiasm that is lucidly conveyed through her journalism as she tackles stories that focus on the treatment of Latinos in the UK. “I would like to show the people in Colombia what they are doing here [in London] or in the government”, she says.

Filled with ambition, Nicole believes this could help Colombia become a better country.

The Colombian government may feel more inclined to introduce laws that help those suffering from poverty such as a benefits system. Nicole explains that this would improve Colombia because, currently, the government do not provide any aid: “The government just focus on themselves, they just want to make money, they don’t really want to help other people, like poor people, and I feel like that’s why Colombia is very poor.”

Looking to the future, Nicole hopes to report on poverty, injustice and government corruption. With an emotional attachment that will forever bind her to Bogotá, she hopes to become a foreign correspondent for networks in Colombia. “I would love to focus mostly on Colombia because I feel like that’s me, that is my culture and I just love it.”