It’s interesting when commentators from both Left and Right advance a common description and diagnosis of what is wrong with society. It makes you think there may be something in it. 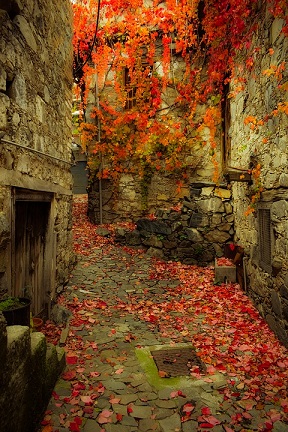 What I’ve noticed is the concept of ‘demoralization’. It’s used in two ways.

Firstly, it refers to the loss of morals and values, so people act increasingly in a self-interested way, without regard for moral constraints.

We could call this the psychopath tendency, perhaps increasingly prevalent in the West, which recent pop treatments, by for example Jon Ronson and Kevin Dutton, have highlighted.

Secondly it can mean an overall loss of confidence or courage in a culture. This usage would be similar to calling a military unit ‘demoralized’ after a crushing defeat.

The two meanings are linked. It is precisely when an army is defeated, and demoralised, that discipline collapses, and soldiers look to individual survival.

The phrase ‘devil take the hindmost’ describes the debacle, where the stragglers of a routed army, like Napoleon’s in Russia, are left to be picked off by the enemy.

Of course, the deployment of the concept by Left and Right is different. Gertrud Himmelfarb, for example, is an American historian, married to the founder of neo-conservatism, Irving Kristol. 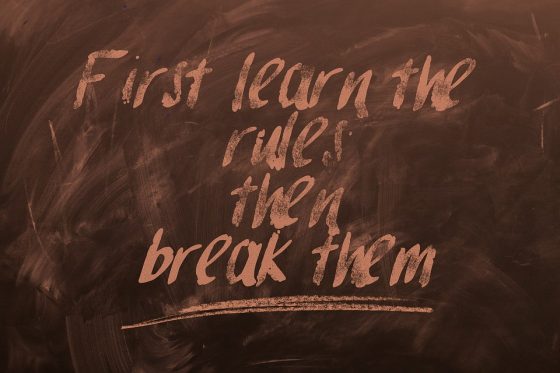 She attributes demoralization to the decline of the religious and moral foundations of western civilization.

She calls for a restoration of Victorian values, a revival of the Judeo-Christian ethic, to reverse the rot in personal, family, and social, mores.

Ralph W. Fevre similarly analyses western culture, and sees the cause in the rise of scientific rationalism, technical reason, and an unreflective ‘common sense’.

This has replaced reliance on non-rational (not anti-rational) ‘aids to reflection’ (as identified by Samuel Taylor Coleridge), such as emotion and feeling, religion and morality.

It is ironic that Himelfarb, a Jew, and Fevre, an atheist, both identify the cause in the collapse of public adherence to Christianity, as an ethical underpinning for our society. 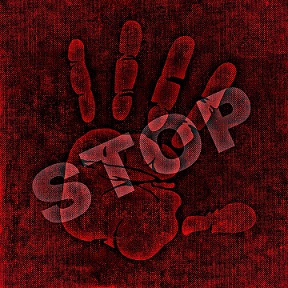 In contrast the ideologicians of the International Communist Current (ICC) use the idea of demoralization within the schema of their overall historical interpretation.

The ICC (one of my favourite Marxist mini-groupuscules) see individual psychopathy as the logical outworking of laissez faire economics, a return to primitive accumulation.

For them, demoralization foms a late stage in the long-term decadence of capitalism, a period of ‘decomposition’, within which crime, corruption, gangsterism and family breakdown are symptoms.

Although identifying the same social phenomenon, Right and Left therefore offer two alternative solutions. Conservatives desire a return to traditional values; such that that their discourse forms a section in wider discussions about ‘detraditionalisation’, as examined by, for example, by Paul Heelas.

The ICC, however, seeing the moral crisis as part of a wider general crisis of Capitalism, advocate a dialectical strategy. 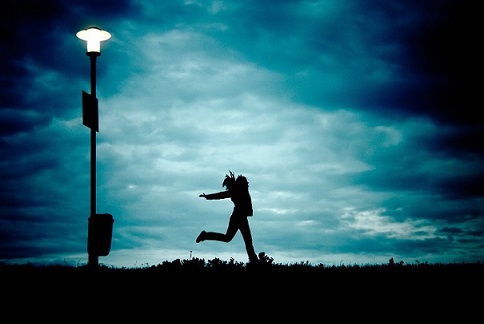 We have to plough the morass, embrace the disintegration, until we reach an equitable socialism on the other side.

We have to ask whether either approach is realistic. Indeed, is such a two-faced, Janus-like, concept more a description than a diagnosis?