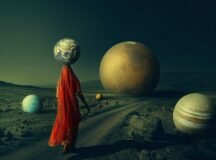 Each immigrant is a Ulysses 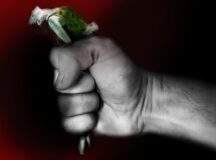 Higui was 42 years old then. The men surrounded her. “I’m going to make you feel like a woman, you big dyke,” one of them told her.   Ronald Angel   An Argentine court acquitted Eva Analia Higui de JesÃºs, a lesbian woman who in 2016 suffered an attempted gang […] 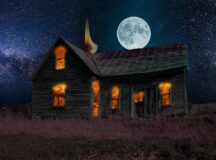 The Impact of Financial Crisis on Insurance Sector

——————————————- The insurance sector in every country is tied to the financial wellbeing of the citizens, the companies, and the country as a whole. This may seem like a far-fetched statement, but if you understand how insurance companies work you will understand how this is possible. You can go and […] 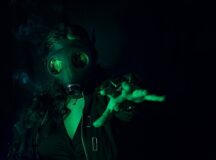 Immigrants in Covid times: our most human fears

When death is near, we have two options: succumb to the pain or cling to what we have left. On the day my parents and my grandmother tested positive for Covid 19, I opted for the latter. For weeks they had headaches, vomiting and fevers. Today some have aftereffects.   […] 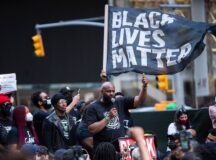 Becoming X, a moment of empowerment

When Cassius Clay, a descendant of a slave, became heavyweight boxing champion of the world in 1964 he rejected his slave name (‘I didn’t choose it and I don’t want it’) and, before becoming Muhammad Ali, referred to himself as Cassius X. Another Black American, Malcolm Little, also rejected his […]