We are used to cultural conservatives bemoaning the ‘hook up culture’. Usually it’s also older people criticising the young, for enjoying pleasures they can no longer experience. 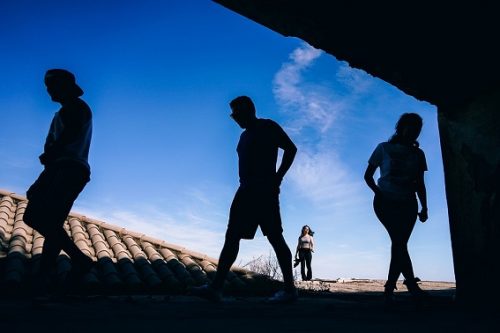 The accusations are familiar: more promiscuity, sexually transmitted diseases, using social media like Tinder and Grindr for casual sex, and the spread of sex clubs for every (in)conceivable fetish.

But a December article in The Atlantic has indicated a now familiar counter-trend, one that is proving common in all developed societies.

This is a change in sexual mores among young adults. They are, on average, having sex less that previous generations at the same life-stage, and beginning to have sex later.

The same phenomenon is also observed in Britain; but Japan led the way, as it has done in many post-modern, hi-tech, trends, with a new generation of sexless stay-at-homes. 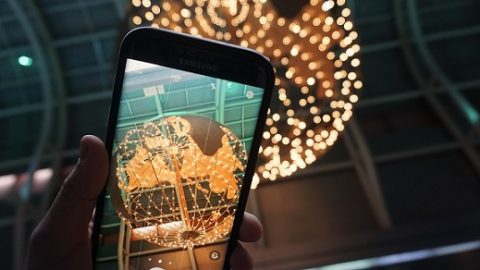 As a result, liberal baby-boomer commentators, around the world, are lamenting the loss of sexual libertarianism.

Indeed, the development is partly a reaction against the excesses of this previous age cohort. Today’s Millennials typically drink less alcohol, use fewer drugs, work harder, and take fewer risks.

But that doesn’t mean society is any less decadent. Instead of sexual license, the dialectic swings to the opposite end, and we find threatened the very cohesion of society as such. Ironically, we find conservative cultural commentators calling for more sex, not less – albeit within the confines of marriage.

For, along with the sexual factor, inevitably, comes, for example, increasing psychological problems of isolation and loneliness, as people withdraw, willingly or unwillingly, from intimacy.

They also fail to construct permanent, or at least longterm, relationships. This is not due to any moral scruples against pre-marital sex. The same dilemma affects both the religious and unreligious. 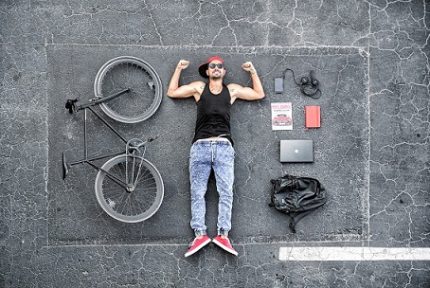 It’s a commonplace, for example, among church-going women, that they find it hard to meet men to marry in their congregations, as attendance is frequently heavily female-oriented.

But secular millennials experience the same difficulty. And, longterm, this will have knock-on effects, as the birthrate in developed countries declines below the replacement level.

After all, thinking cynically, coupledom, and the children which usually follow, are the best guarantees of having someone to care for you in later life.

However, this tendency is not reversing the advance of sexual freedom. Rather, they are both occurring at the same time: conjoined symptoms of an underlying civilizational crisis.

Worldwide, traditional practices of covenanted commitment in sexual relationships are being replaced by a consumer-oriented individualist ethic.

Richard Sennett points out this is symptomatic of the new culture of advanced capitalism, favouring short-term, mobile, work-forces, instead of long-term commitments.

And Zygmunt Bauman called this state ‘liquid modernity’, where there are no stable elements in social life, but only what serves the individual’s self-interest and wants.

In this culture, career and lifestyle mean more than finding a life-partner. And the suitability of any particular partner can change, as tastes alter, from the one-night-stand to serial monogamy.

What can we do to re-establish a culture of relationship and connectedness?