Cases of violence against women are on the rise in India, where between 250 and 300 acid attacks are reported each year, often labelled as “minor crimes”. 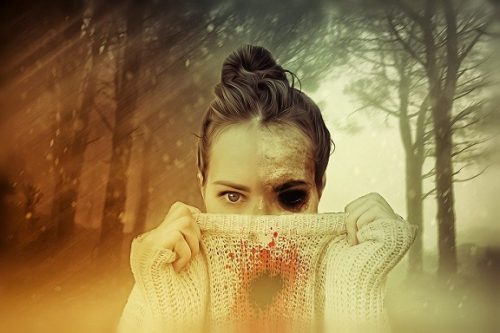 Recently, a 30 year-old woman survived 30% burns after being attacked with acid by four men in the Indian state of Uttar Pradesh for refusing to withdraw an accusation of rape against them, reported the India Times. At the beginning of November, two men on bicycles attacked a 23-year-old employee of the National Bank of Punjab on her way to work in Mohan Nahar, in the city of Ghaziabad.

After suffering 20% burns, the victim confirmed that the perpetrators of the attack were two former colleagues, one of whom had harassed her for months.

According to the latest statistics from the National Crime Records Bureau (NCRB),

244 cases of acid attacks were registered across the country. Uttar Pradesh was at the top of the list with 56 cases, followed by West Bengal with 54 incidents, while 14 took place in New Delhi and 13 each in Kerala and Odisha. On average, at least 16 cases of crimes were committed against women each hour in 2017, and 986 per day.

This year, at least 3.6 million crimes were recorded. According to NCRB, rapes accounted for 10% of the total crimes committed against women. At least 33,658 Indian women were raped in 2017, which is equal to one act of rape every 15 minutes. 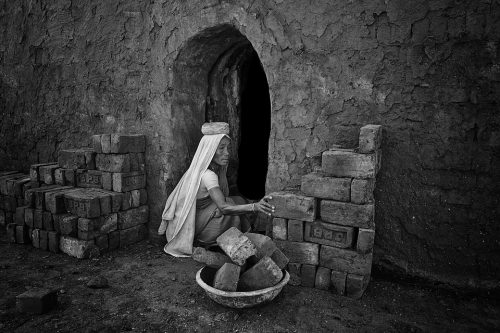 Similarly to rape cases, the actual number of acid attacks that took place is estimated to be higher than the reported figure, as many cases go unreported, especially when the victims die and when the attacks take place in rural areas.

Moreover, cases are often covered up when the perpetrator is the husband or a family member of the victim. This year, India’s Supreme Court called these attacks “uncivilised and heartless crimes”, and stated that the perpetrators deserved no clemency. Acid attacks only became a criminal offence in 2013, punishable by up to 10 years in prison.

Before this, there was no specific law to deal with this issue. The majority of attacks have a similar pattern; a woman rejects a marriage proposal, refuses sexual advances, or breaks with traditional gender roles.

Research shows that most survivors of such attacks are aged between 18 and 28.

Though they rarely result in death, the reality of these attacks is horrific; the acid melts the victim’s skin, muscles and even bones in a matter of seconds.

The consequences of these attacks include blindness and severe scarring that can affect the person’s bodily and facial functions. In addition, the victims suffer unbearable pain from their injuries. 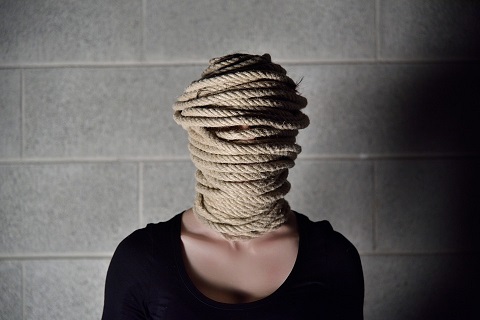 In a patriarchal society full of stigma and inequality, women have to deal with both the physical and emotional trauma from these attacks, along with the resulting facial and bodily disfigurement.

There are, however, several inspiring stories of acid attack survivors that refused to succumb to their attackers, instead defending themselves and starting their lives afresh.

This sensitive topic is the subject of upcoming Hindi film ‘Chhapaak’, directed and produced by Meghna Gulzar and starring famous actress Deepika Padukone. Nonetheless, most women who suffer these atrocities are treated as social pariahs in India for being mutilated, and many doors are closed to them. (PL)