Around 30,000 islands in the Pacific Ocean are facing a real threat due to rising sea levels, which are estimated to reach between 24 and 30 centimetres by 2065. 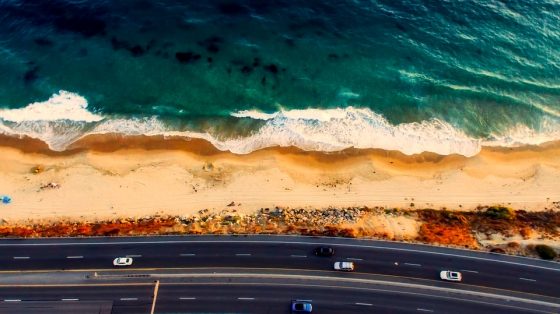 The situation faced by the majority of the islands in Melanesia, Polynesia and Micronesia is a race against time for nature, which is threatened by the rise in sea levels directly linked to global warming.

The laws of thermal expansion, that is, the elevated temperature of oceans, increases the kinetic energy of the water molecules creates more distance between them, which leads to a larger volume of water and rising sea levels. The average rise is believed to be 3.2 mm per year since 1993, according to the Fifth Assessment Report released by the Intergovernmental Panel on Climate Change in 2018.

Moreover, the accumulation of carbon gas emissions into the atmosphere raises the temperature of the Earth’s surface, which causes more intense heat waves, drought, stronger hurricanes and all the destruction of ecosystems that comes with this. 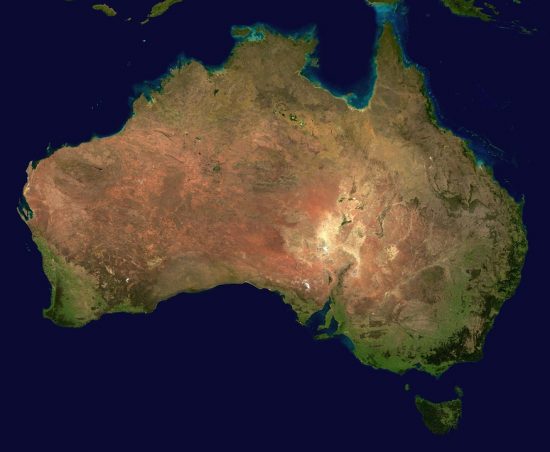 imilarly, salination and erosion as a consequence of the rising sea levels and human activity reduce the size of productive agricultural land, thus threatening food security for families and at a local level, warn the group of experts.

The UN considers climate change to be the biggest challenge of our time, and took the first steps towards dealing with the problem back in 1992 with the UN Framework Convention on Climate Change, the Kyoto Protocol, and most recently the Paris Agreement. General Secretary of the UN António Guterres called upon world leaders to develop concrete plans for 2020, following the directive to reduce greenhouse gas emissions by 45 percent in the next ten years and to reach zero emissions by 2050.

The last efforts this year will be made at the Climate Change Conference (COP 25) in Spain, an event aimed at tackling problems of biodiversity and desertification.

However, specialists believe that the consequences of climate change are already irreversible, and even when the majority of countries around the world ratify their commitment to the environment, only a few actually take governmental action to slow down the destruction of nature. 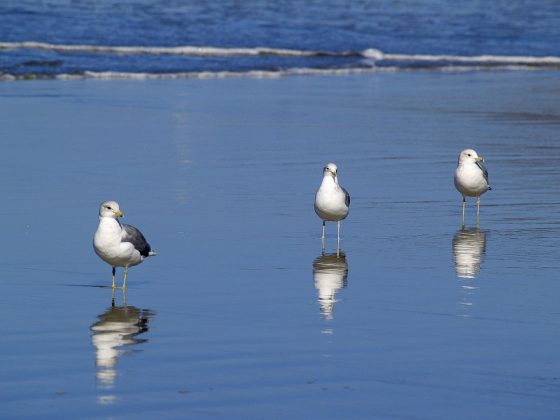 The study published by the Geological Society of America claims that that the Pacific islands of low elevation could react to climate change by modifying their shape, and their population is highly susceptible to suffering the effects of flooding.

Scientists state that these islands react in a morphodynamic way to their environment, as they are made up of skeletons of miniscule coral organisms rather than solid rock.

As a result, certain areas will become uninhabitable and others will adapt to the rise in water level. For this reason, they consider that it is down to the governments and populations to decide on a strategy with regard to the future adaptability or lack thereof of these small countries. (PL)