The local elections in this Caribbean nation are today – a little more than two weeks since their implementation – in their decisive stage and with all eyes back on them, considering their importance for the country’s future. 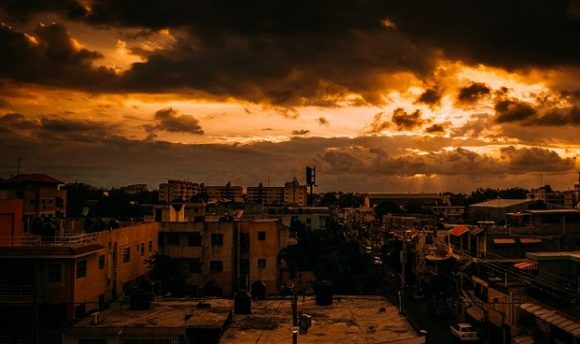 The vote next 16 February goes beyond this level of government, as when the Dominicans go to the polls to choose from the 158 electoral boards, the mayors, deputy mayors, councillors, municipal district directors and chairpersons will also give their support to the parties facing the presidential elections.

The results of those polls are a barometer of what will happen in the presidential and congressional elections, considering they will take place practically three months later, after the February influx.

Furthermore, although the Central Electoral Board requires that the standards they present can now only be used to campaign for the candidates on a municipal level. In reality they do not behave in this way, and those aspiring to the presidential chair or to Congress push those chosen, knowing their face will appear on the screen. 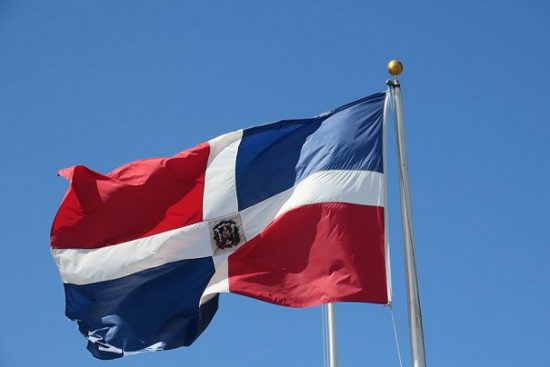 Certainly, the machinery that moves the municipal elections is the same and with identical proposals to the ones at a higher level and also happens with the electorate, they are the same in elections again and again.

According to the Board, the schedule is fulfilled, and several tasks were carried out in the last few days, including audits of the still ongoing automatic voting system.

At the same time, the Supreme Electoral Court decided on 100% of the appeals received against resolutions made by the boards on the admission or rejection of candidates, as well as the actions of protection and complaints that underscore the next voting process, giving an opportunity to respond in each case.

Therefore, the electoral entity has an open path to the printing of the ballot papers, a step that was halted by the Supreme Electoral Court’s decisions.

A mock election also took place in 28 towns to check how the system functioned, and the Central Electoral Board expressed that it had a satisfactory conclusion.

In this way, the national director of Technology for the electoral entity, Miguel Angel Garcia, explained that in this test, the institution sought to observe the new functionality and improvements to the Automatic Voting system.

According to the schedule, for the month of February, there still remains the nomination of the staff who will work in the precincts, as well as the delivery of ID cards and materials.

Other actions were the prohibition on inaugurating public works by the central government and city hall, something that has been happening since 7 January.

It also started a campaign against the sale of votes under the slogan: If you sell your vote, everyone loses.

Buying and selling votes has become common in the electoral processes of this nation and despite the complaints made in this regard, it continues.

We are approaching an important moment for which, although the various political organisations assume they have won, they will have to wait and see the results from the ballot boxes.

It all seems to indicate that the Dominican Liberation Party and Modern Revolutionary Party will obtain the largest amount of votes, contested by former president, Leonel Fernandez’s Dominican Workers’ Party. (PL)