â€œIs class the way people see themselves, what they do in their leisure time or Â the clothes Â they wear – or is it a deeper social relationship?â€. How this question relates to workers in the United Kingdom will be discussed on February 19 in London. 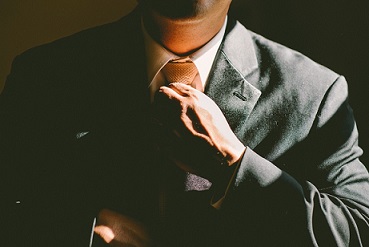 For centuries, people used to fall into one class or another depending on their family of origin, which would have determined their occupation, social status and political views.

However, this has changed. One of the reasons for this change can be found in the fact that more people have access to higher education systems, such as colleges and universities.

Today, the working class includes white and black, young and old people in social housing, people in private rented accommodation, migrants and many others.

All of them have in common the way in which a capitalist society and public infrastructures chew them up and spit them out.

Those people have to deal with a precarious life, suffering prejudice and having limited power and voice in their daily interaction with work and the state.

However, this is not reflected in people’s perception. This is due to the divide and rule political tactic, which means creating disagreement between people, in order for someone else to keep or gain power.

Without this specific tactic, people such as Nigel Farage and Boris Johnson would have vanished years ago, but they managed to keep and gain more power thanks to the division that they created in the country and its society

Therefore, it is important to think about how to end this game that people in power play against the common citizen.
An event organized by Tower Hamlets SWP and Socialist Workers Party will consider the question: â€œWho are the working class?â€

As the organisers have stated: â€œOne of the most famous works in Marxist literature, the Communist Manifesto, ends with the battle cry, â€˜Workers of the world uniteâ€™.â€ Karl Marx wrote those words in 1848. 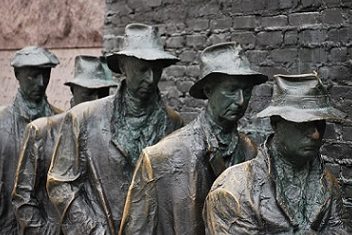 Nowadays, the situation is different. According to the International Labour Organisation, in 2013 there were 1.6 billion wage labourers, who make up the majority of the labour force.

â€œYet â€“the organizers of the event point out- there is a huge debate about the ability of the working class to challenge capitalism. Denying that the working class exists at all has been fashionable at times. Yet even the bossesâ€™ own Business Insider news website said last year that Britain is divided into: â€˜two distinct classesâ€”those who own property and those who are getting poorerâ€™.â€

Our bodies as better than other bodies