The obstacles facing Pedro Sanchez in the new Spanish government are not easy to resolve. It is a mystery how the first coalition government in the Post-Franco period is going to play out, with an unclear national outlook and an exterior outlook plagued by uncertainties. 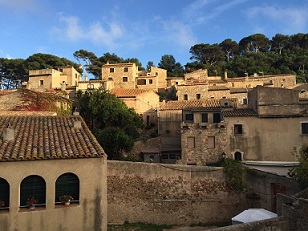 Surely their greatest challenge will be to find a formula of government that manages to at least decrease the hardest and most unpopular impacts of neoliberal politics from the last few decades, aggravated extremely by the 2008 crisis. This has barely been overcome, and there are storm clouds on the horizon which seem to predict a new global crisis of immeasurable repercussions.

Their first problem is trying out some social measures in employment and in the rights of vulnerable citizens that place Spain among the least prosperous and most unequal countries on the Old Continent.

It is about imposing Keynesian measures, correcting the large excesses of neoliberalism, if this is possible.  Would the current government in Portugal be the example to follow to avoid repeating the embarrassing demise of SYRIZA/Tsipras in Greece?

Due to this, Sanchez must face internal opposition (right-wing politics, Vox neo-Nazis, the Catholic church and, of course, business unions) and, particularly, centres of power in the European Union (large business community especially in Germany) that, to begin with, restrict the national budget in a very effective way: without their approval, Sanchez and his government cannot pass it. 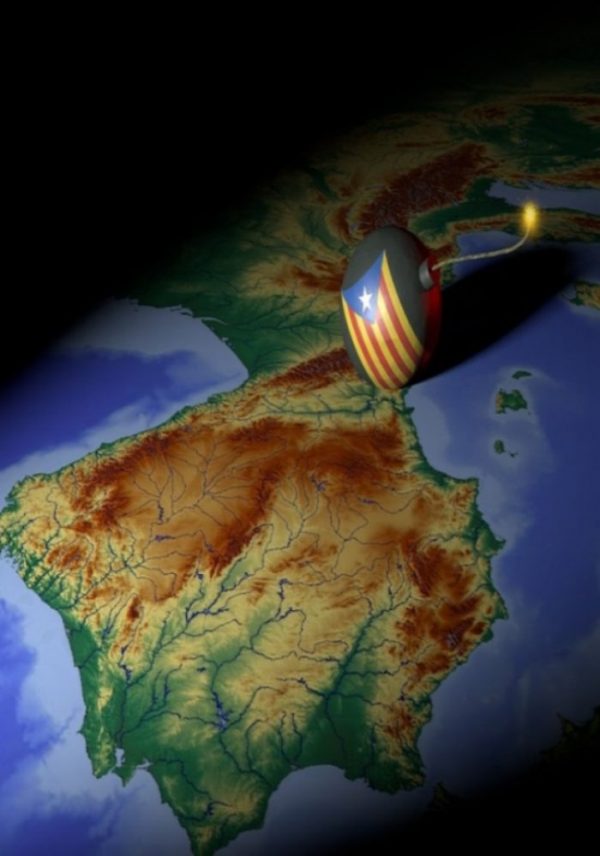 The challenge is therefore not inconsiderable, because of trying economic policies that are different to those which dominate today in the European Union (of a very clear neoliberal nature) calling into question the current neoliberal idea of the community project.

Is it possible, from this perspective, to revert to the initial idea that inspired the Union in its early years and which had, as a founding principle, the working capital pact, political and social compromise between social democrats, communists and Christian democrats who produced the Welfare State?

Sanchez and the PSOE-Unidas Podemos alliance must also face the uncertain economic outlook that so many authoritative voices (beginning with the IMF itself) are predicting for the global economy, an unstable setting undoubtedly aggravated by the commercial war between China and the United States which is far from being resolved. The rising tariffs by the US government are already affecting important exportations by Spanish farmers, without Spain having really considerable margins of defence for their interests, except through a joint European Union policy, equally affected by those Washington policies.

The former is ironic as Spain, by supporting sanctions on Russia decreed by Trump’s government, has stopped exporting agricultural products with Russia as their preferred destination. As is already known, the United States has no friends only interests.

The new Spanish government’s successes must soon arrive as discontent among wide sectors of the population is not small.

The increase in inequality and the growth of poverty in considerable sectors and especially after more than a decade of sacrifices (the crisis) it has been found that the popular sectors have been the most affected while the capital has seen an increase in its benefits at the expense of the suffering of the majority.

In reality, Sanchez has the greatest force to impose his policies in this social discontent and in popular mobilisation, at risk of having to negotiate with the great capital (national and foreign) at a clear disadvantage. It has, in his favour, the discontent of a large part of the population, which is not only an issue in Spain, but which happens in large part across Europe, which would oblige corrective measures of the neoliberal model to other governments. The case of France is not exceptional. 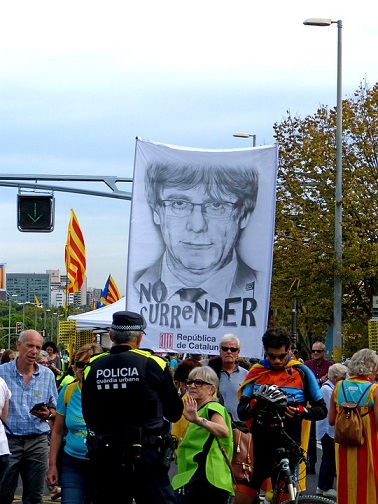 The new administration in Madrid has one of its weakest points in the local political outlook. The traditional two-party system (socialists and successors to Francoism) has given way to a scene of various parties making any negotiation more complex and, above all, launching changes of a more structural impact. Some of these changes are not even in the debate.

Therefore, it happens with the model of the Spanish economy, which has tourism and construction as its two fundamental pillars, determining an important disadvantage if it is compared with the economies of its most important associates in the European Union. Almost 10% of the active population is involved in tourism and contributes more or less the same percentage to the national GDP; it is a very vulnerable sector and the better part of this benefit remains in foreign hands.

Construction, in turn, has a key role in the generation of the crises in its cancerous growth, as well as being one of the most cultivated fields of public and private corruption.

The role of Spain in the industrial sectors and, especially, in the area of new technologies could be a very different one if there were policies aimed at investigation and investment with future perspectives. Not Sanchez, and much less the opposition, (so related in every sense with the most traditional Spain of Francoist shawl and tambourine) have even proposed an economic strategy to develop an essential, different financial model. Therefore, they are playing a game with low-value cards.

Of equal importance is the PSOE’s same weakness, divided into three or more tendencies which already from the first days of the new administration manifested their detachment from Madrid.

The question of Catalan separatism certainly has its importance, but in many aspects, it only serves as a pretext to not make other more or less important differences more evident. 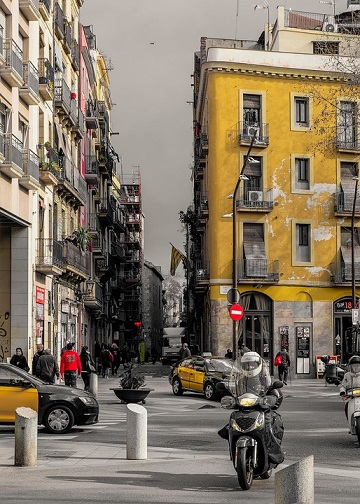 Sanchez will call together the party in the coming months, surely with the aim of strengthening his control over the unruly regional leaders (but with sufficient power) and prevent internal opposition to his measures to strengthen forces outside of the party that are now conducting an opposition not in line with what is supposed to be normal in a state of consolidated democracy.

Their ally, Unidas Podemos, a front of moderate social democrats and communists – also quite moderate – do not offer, at the moment, any notion of concern for Sanchez.

Another different issue is Catalan separatism (and Basque) with which the new government seems to have reached mostly calm agreements (at least temporarily) although with the Catalans making their own internal division (between left- and right-wing separatists) only foretells difficulties (they are already presenting themselves) that will make managing the problem more complicated.

The idea of a greater federalism could be an agreed-upon exit with perspectives, but it is barely mentioned.

Such an idea is still a beneficial idea for the moment, as is the proposal of author Jose Saramago to resolve these regional disputes, creating an “Iberian State”, composed of the republics of Portugal, Galicia, Euskadi, Catalonia and the Kingdom of Spain.