It is widely known that Greenpeace, Peta, Extinction Rebellion, CND and other activist non-violent groups have been included in a counter-terrorist police document. The alarm bells have begun to sound among activists, who are looking to escape this new kind of repression. This issue will be further discussed on 27 February in London. 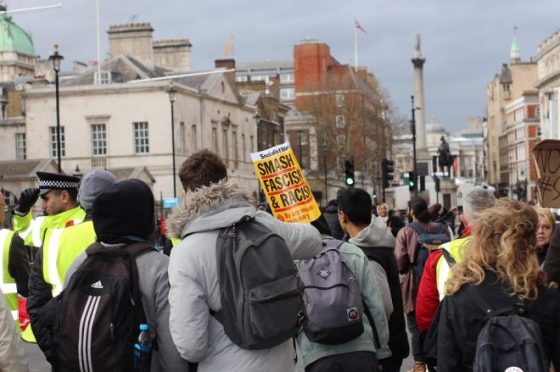 With this in mind, the event “Prevent and the criminalisation of protest” has been organised by the Campaign for Nuclear Disarmament (CND), Stop the War Coalition and Palestine Solidarity, which emphasise that this move “is part of an alarming pattern of attacks on civil liberties and the right to protest.”

These groups recall how “in January 2020, organisations and protest groups campaigning for peace, environmental justice, human rights and animal rights, and against racism found themselves listed in a police counter-terror document.” In effect, the police published a counter-terrorism document offering training about how to prevent terrorist attacks.

Nonetheless, there are some non-violent and environmentalist groups that have been categorised by Counter Terrorism Policing as a possible terrorist threat, together with neo-Nazis and far-right groups.

According to the police, as reported by The Guardian, “the guide is not meant to portray all the groups that it features as extremist and thus needing to be reported to them. 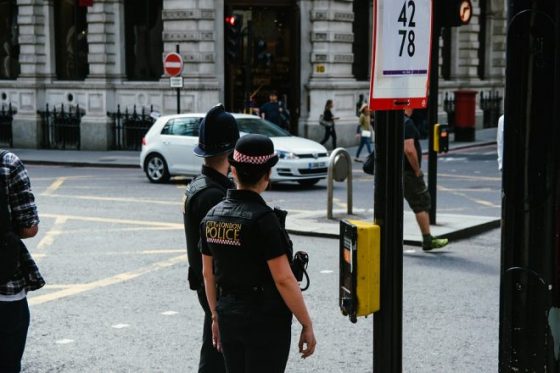 Meanwhile, CND and Stop the War emphasise that “the state, under the guise of tackling terrorism, is increasingly surveilling and monitoring individuals and groups engaged in legitimate political and democratic processes. If this massive state overreach is not confronted, we run the risk of losing further democratic freedoms that we presently take for granted.” The groups that run campaigns and are in the line of fire of these attacks have demanded that the police document be immediately withdrawn and cancelled, and are calling for an independent audit of the police prevention strategy.

The event will include invited participants such as Shadow Home Secretary Diane Abbott, Kate Hudson from CND, Lindsey German from Stop the War, and Ben Jamal from PSC, with support from Greenpeace and Stand Up to Racism.