She was born in Cuba in 1948, 25 days after her parents managed to land on the island after fleeing the crimes of Nazism, a regime that destroyed her family and stripped away her past. 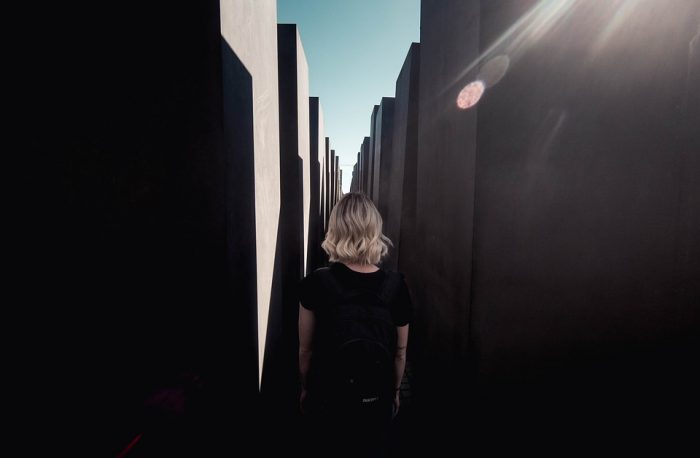 Glenda Arcia with the collaboration of Harald Neuber

More than seven decades later, the daughter of one of the men who managed to escape from the Auschwitz concentration camp tells us how little she knows about her Polish origins, how terrible the period of history her predecessors had to live through was and how difficult it is to look back and find nothing.

“I have nowhere to look,” she confesses in dialogue with Prensa Latina. “My family was totally destroyed. I did not meet my grandparents, nor my aunts and cousins. Nothing. I never saw any pictures from the maternal side; I know something about my father because my grandfather left for the United States in 1922.”

“My parents did not talk about it. The majority of people who survived the Holocaust did not like to talk about it because it meant returning to a rather sad and painful stage of their life,” she says.

Despite the heart-breaking story, Ida tries to gather the few details captured over the years and recalls some comments made by her mother about the calamities experienced in the Warsaw ghetto, established by Nazi Germany during World War II ( 1939-1945) as part of their extermination plans. 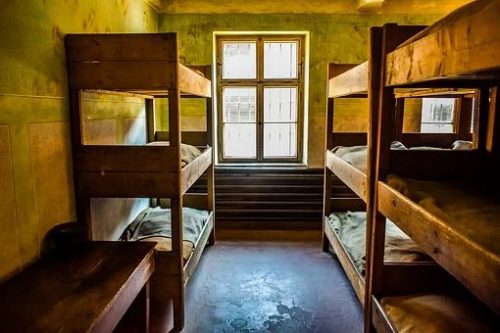 “For her it was horrible, she was a nurse in the ghetto and my sister was very small at the time. They were hungry and there were many diseases,” she says.

“My father was taken to the Auschwitz concentration camp and almost at the end of the war he was transferred to Auschwitz-Birkenau (a few kilometres from the first). A group of priso ners escaped at a train stop. Some of them were killed and others survived. Among those who survived was my father.”

Ida recounts that her parents had agreed to meet in a certain place if they managed to stay alive at the end of the horrific crimes committed by the forces of Adolf Hitler (1889-1945) against the Jewish community and other sectors of the population such as homosexuals, disabled people and communists.

“When the war ended, they met again in that place. My mother’s whole family had died and on my father’s side there were only two of his sisters and my grandfather, who had gone to the United States. After meeting and achieving some stability, my parents decided to leave for that country,” she recalls.

“My mother was pregnant with me and they left on a ship, but when they arrived in the United States they were not allowed to disembark because they were refugees from war. My mother would soon give birth and my sister was a child, so my grandfather advised them to go to Cuba and later he would come to see us. He did so twice before he died. They arrived on the island in 1948 and I was born 25 days later,” she adds. The small family settled in the Greater Antilles and had to adapt to a new language and other customs, but always maintained the practice of Jewish principles and traditions.

With the help of her grandfather, her father opened a printing press and was later employed by the Empresa de industrias gráficas (Graphic Industries Company). He also dedicated himself to teaching Russian and Polish.

Her mother was a translator in the Young Communist League and the small ones were educated in Cuban schools. Ida has a degree in Economic Control and a master’s degree in Information Management. She has dedicated more than four decades of her life to the University of La Havana, where she still works.

As part of the March of the Living, an initiative promoted by the Hebrew Community of Cuba, Ida visited Poland in 2006. She and other members of that institution followed the route of the prisoners of Nazi Germany who were transferred from one camp to another to be killed.

“We went to museums and extermination centres such as Auschwitz, Auschwitz-Birkenau, Majdanek and Treblinka, where there were horrible tortures. I was able to learn something about my past and I was even in the street of the Warsaw ghetto where my mother lived, but it was terrible. They were the saddest days of my life,” she says. 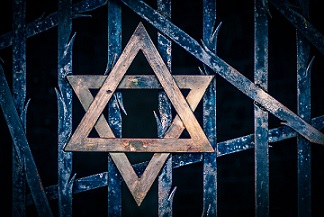 “As time goes by,” she says, “people begin to think that it is a science fiction story, but all that happened. You have to go to those places and remember what happened, especially now that anti-Semitism has gathered so much strength.”

“I always wonder how it is possible for racism and anything that goes against any member of humanity to grow. All it brings is death, misfortune and tragedy.” (PL)  (“Never Forget” series. Part 2)