The instability after the coup that overthrew the ex president of Bolivia, and the strong political and military presence on the streets to keep the de facto government in power, has damaged the image of the South American country. This is compounded by political, economic and social instability. 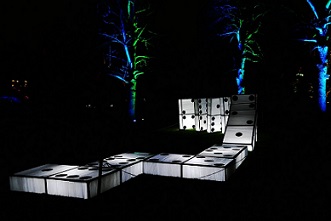 The losses to tourism after the coup against Evo Morales last November have reached 40 million bolivianos (USD$ 5,798,480), with Cochabamba being one of the most affected regions.

An article published by the newspaper Los Tiempos reported that this area, with one of the largest influxes of tourists in Bolivia, failed to receive nearly 10 million bolivianos (USD$ 1,447,370) during the political crisis.

Each year approximately 300,000 Bolivian nationals and foreign visitors come to the so-called “food capital” to sample the various and exquisite dishes and travel the Cochabamba tropics and is suffering the most, according to the article.

“There is a real fear that there will be another conflict which will paralyse the region again. There is already an underlying sense of fear”, Nelson Ledezma explained, representative of the hotel Hotel Los Cocos in Villa Tunari. 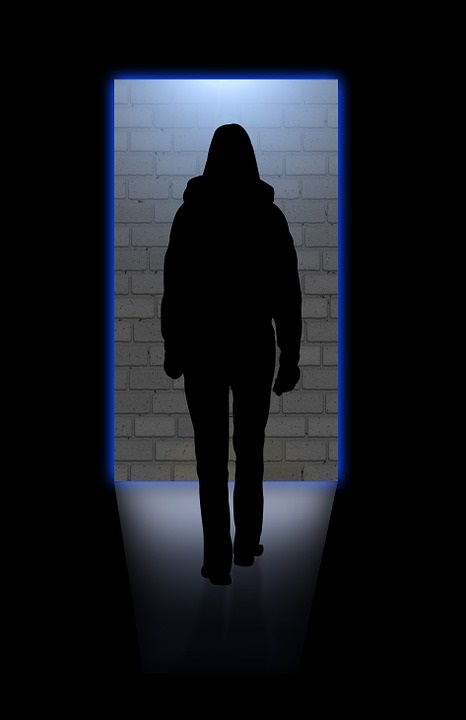 Like him, many consider that with the coup, movement in the tourism industry has come to a halt. In addition, this persistent instability has also affected tourist guides.

Alberto Butrón, president of the Tourist Guide Association in Cochabamba, has said: “Our sector is the most affected by conflicts. We don’t have work. Various activities were suspended. There is a real fear amongst foreign tourists”, Butrón explains.

In view of the emergency, the minister of Culture and Tourism, Matha Yujra, appointed by the self-proclaimed president Jeanine Áñez less than one month after the coup d’état, announced that the relevant vice-ministries are preparing reports to evaluate the effects on a national level.

The tourism sector in Bolivia has declared a state of emergency due to the resulting losses, and currently, the military presence on the streets has made it an unsafe place. All of this has happened to a country which, in the past, won the World Travel Awards (WTA) for Latin America.

The director general of the Bolivian Hospitality Chamber, Jorge Fernández, considers that regaining the confidence of the international market in tourism, security and peace is very difficult right now. “Tourism is unique and cannot be compared to other activities; it’s highly likely that other activities, once the situation returns to normal, are able to start to recover their economy but tourism is much more complex”, he emphasised.

According to figures, during Evo Morales’ governmental term (2006-2019), the entertainment industry generated $850 million each year and its continual growth and social benefit made it one of the most important sectors in the country.

Even before the coup, in July last year, the ex vice-minister of Tourism, Marcelo Arze, confirmed that this amount was important in terms of the Gross Domestic Product (GDP) because it received income from other economies for the provision of services. 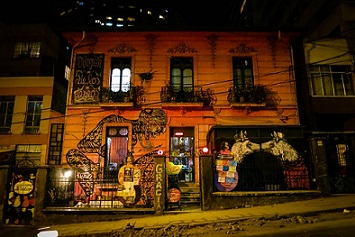 In fact, Arze explains, “in 2017 in accordance with the World Tourism Organisation, this market increased in the region by 3% and in the world by 7%, whilst in Bolivia it was increasing at a rate of 9.8%, almost three times more than the rest of the region. This shows that this industry that is becoming more relevant”.

Tourism in Bolivia reached more than 1,095,000 visitors in 2018 and generated approximately $142 million, and of that amount, $123.5 million was, according to official figures, for the provision of services.

Holding important events is also an important source of income for the country such as the Oruro Carnival raising more than $18 million and the Dakar Rally which raised $142 million between hospitality, food, communications, craft sales and others.

The connection between tourism, nature and culture was considered to be the greatest attraction of the Andean-Amazonian nation thanks to the policies implemented by the Aymara leader, which reinforced the link between the state and private sector. (PL)