Sufficient evidence leads to thinking that the arrival in Uruguay of a right-wing coalition government is encouraging a habitat for the shadows of the military authoritarianism supported by the last dictatorship to resurface and spread. 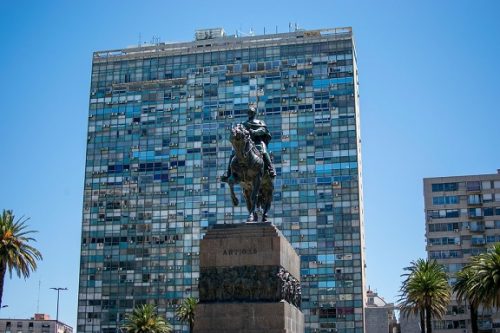 Since the previous election, the foundation and quick growth of the Open Cabildo party (CA), in 2019 with the fired head of the Army, General Guido Manini, as the leader, turned into a political space of retired, nostalgic soldiers and those who justified the repressive regime in the years from 1973 to 1985.

If the primary goal of the eager National Party was to take power from the left-wing Broad Front and revert to and dismantle the social realisations of 15 years of governments, they would need to force a so-called “multicolour” coalition, with the whole spectrum of the right.

Although by the number of votes obtained at the polls last October, Open Cabildo placed fourth as a political power, it was the decisive factor in the total number of ballots for the union of allies to defeat the most popularly instilled party by a whisker. 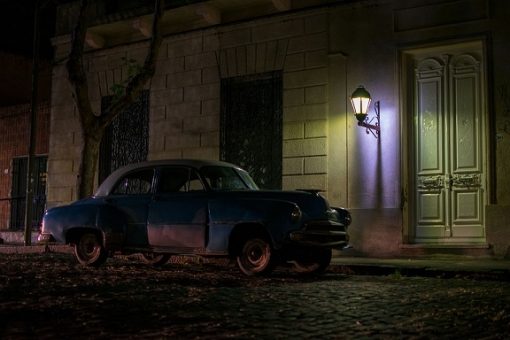 After that, for extremist members in the formation of military roots, it could reach an opportunity for a backwards return that they channelled through editorials from La Nación, the body of retired people, and in vengeful social media sermons with a coup-leading spirit.

It had those who promoted repressive cells against the left, before which Manini put punishments and directed the separation of the ranks.

In the middle of February, CA Senator, Raúl Lorenzo, openly offended the Association of Mothers and Family Members of Disappeared Detainees and the Collective Memory in Freedom, by expressing in a newspaper that “at the moment, it pays a lot to talk about the topic of torture and those things that happened in those years”.

Shortly after, his brethren in the CA, former colonel Rivera Elgue, who was given the role of Under-Secretary for Defence when positions in the coalition government were given out, unleashed more bitterness by upholding that if the Armed Forces “had behaved badly, there would have been many more missing people” in Uruguay.

The Broad Front Senator, Carolina Cosse, claimed that this appointment would be ineffective, and according to news reports even the elected president himself, Luis Lacalle Pou, called Manini to express his unhappiness with such statements, which in turn did not sit well with the new head of this portfolio, Javier Garcia. 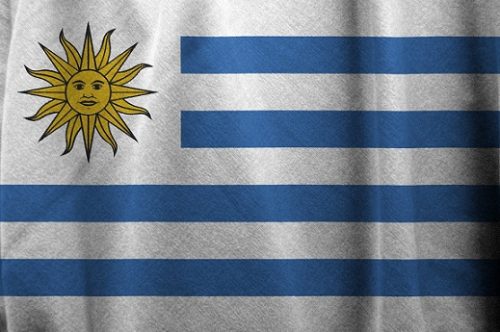 However, not even with such a diverse alignment of rejection have executive signals appeared, modifying the sharing out of positions in the State unit to hold up a raft of political parties whose permanency many doubt will last the five years of his term in office ahead of him.

Before that, another former colonel, Roque Moreira, went on a television news programme and stated that in Uruguay there was there was no dictatorship but a “de facto government” that is “more technical” and feels “more comfortable”.

For the grief-stricken mourners of the victims, their main concern moving forward will be defining what commitment the new authorities of the right-wing coalition will take over the search for truth and justice, of which parties who form part of the right have agreed to the return to democracy in 1985, the Expiration Law to leave unpunished those torturers and genocides.

With the end goal of avoiding this obstacle, the Broad Front created the Public Prosecutors Office for Crimes Against Humanity, which does not expire and opens up paths to investigate and judge those responsible for serious human rights violations, and to promote the few processes of punishment that they have managed to launch. 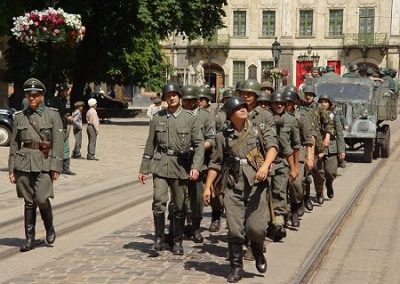 Former senator of Broad Front, Rafael Michelini, a meticulous and committed researcher confirmed that some of the political prisoners, while they were tortured, could not stand the physical blows, so they died and then the soldiers hid the body.

It firmly brings the hypothesis that, in those years of State terrorism, a mass grave was created in which they killed all the members of the Second Flight of Death, from Argentina to Uruguay, in an act of extermination within the context of the Condor plan, which was a repressive coordination by the South Cone dictatorships. (PL)