More than 20,000 migrants have died from 2014 to today as they tried to cross the Mediterranean Sea to reach Europe. Five years after the worst migratory crisis of recent history, violence is again becoming the answer to the arrival of thousands of people fleeing war and hunger. 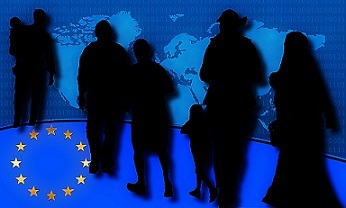 Victims of the difference of opinions and exchange of threats between Turkey and the European Union (EU), numerous families, pregnant women, unaccompanied minors and the elderly, remain on the borders of Greece. There they are welcomed by armed forces with tear gas, stun grenades, rubber bullets and live ammunition. Overcrowded, abused and abandoned, undocumented people, predominantly from Africa and the Middle East, suffer the consequences of the EU’s inactivity, of the violation of their human rights and strategies aimed at carrying out geopolitical aims.

“Sealing borders with barbed wire, thermal imaging, and tear gas is not a reaction to a humanitarian crisis, it is a disgrace and an act of violence against those seeking protection”, said Cornelia Ernst recently, a Member of the European Parliament, and German Die Linke party member. 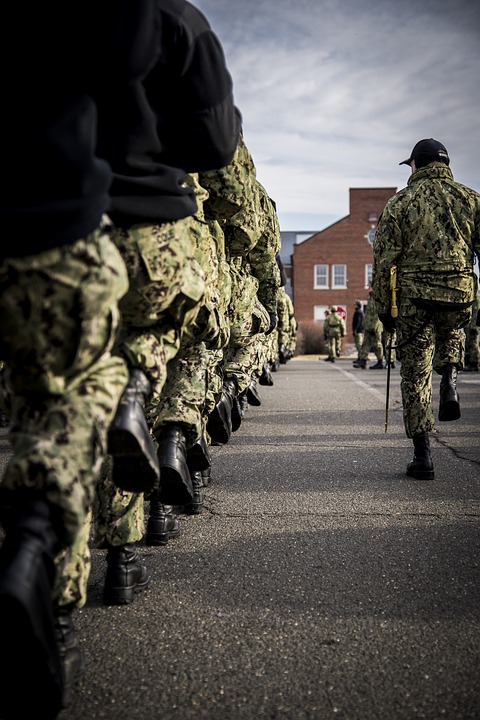 Like her, several voices, including 60 non-governmental organisations, the United Nations High Commissioner for Refugees (ACNUR) and the International Organisation for Migration (IOM), condemned the inhumane treatment given to these people and urged the warring parties to reach a solution as soon as possible.

On 28 February, the Turkish president, Recep Tayyip Erdogan, announced the end of security controls in the border area with Greece, after his country spent four years acting as a retaining wall facing the mass arrival of migrants to Europe.

In 2016, Ankara and the EU signed an agreement, according to which Turkey agreed to control the migratory flux towards European Union countries, in exchange for receiving six billion euros and other facilities, such as the removal of visas for their citizens.

In the middle of 2019, the EU announced sanctions against Turkey for drilling carried out in waters of Cyprus’ exclusive economic zone, and Ankara threated to leave the agreement, but continued fulfilling its part until now.

The decision to open the border with Greece was taken following an escalation of conflicts in the Syrian province of Idlib, where Turkish soldiers were participating in an attack alongside the terrorist group, Yajat Tajrir Ash-Sham, against troops from the Damascus government, as reported by the Russian Ministry of Defence.

These actions were repelled by the Syrian Army and Airforce, which caused the death of at least 33 attacking soldiers.

Last Wednesday, Erdogan stated that the EU should support his country’s operations in Syria, if it wants to find a solution to the migratory crisis.

At the same time, it considered that EU countries like Greece, who close their doors to migrants and try to avoid their arrival through beatings, shootings and sinking their boats, are violating the Universal Declaration of Human Rights. 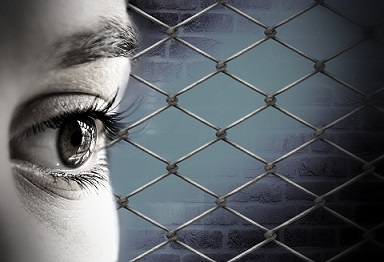 Turkey’s behaviour was criticised by EU directors, who accused them of using undocumented people as a way of blackmailing the Union.

Meanwhile, Greece’s response was to strengthen security controls, bring soldiers to the borders and suspend asylum-granting processes, among other measures.

According to local media, the nation rejected around 35,000 undocumented migrants in one week, detained hundreds who managed to enter their territory and announced the start of preparations to deport those who were arrested.

Ankara also confirmed the deployment of 1,000 agents on the border to prevent the return of migrants and refugees.

While all this is happening, the EU is restricting itself to blaming Turkey and backing Greece, which it left alone along with Italy in the most difficult moments of the 2015 migratory crisis, considered the worst since the Second World War (1939-1945). 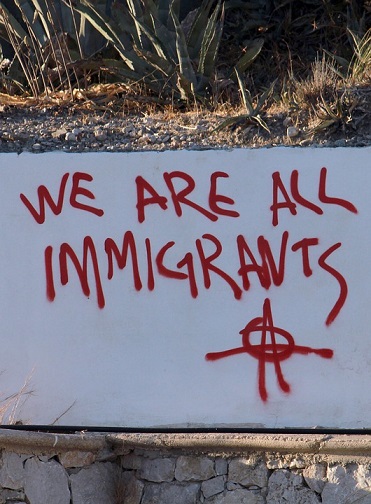 According to the Spanish analyst, Maria G. Zornoza, the 27 started panicking at the recollection of the ghosts of 2015, when more than 1 million asylum seekers arrived on their coasts: the Union has not recovered from the divisions that this crisis caused, which gave wings to xenophobic and extreme right-wing movements.

Member of European Parliament, Cornelia Ernst, condemned the cynical and unjustified denial of humanitarian visas, the lack of routes for migrants’ safe transit and the rejection of plans for relocating undocumented migrants.

All of this, she stated, is a result of the EU’s asylum policy failures.

Until an efficient system is created, the largest possible number of people must be distributed across the member States. We must work to avoid a catastrophe, not to start a war, she added.

The IMO recorded more than 20,000 migrants dying from 2014 until today while trying to cross the Mediterranean sea to reach Europe. (PL)