In November last year, the Conservative Party published a manifesto that could have serious consequences for families who travel frequently or whose home is also their method of transport, and for minorities such as the Gypsy, Roma and Traveller community. An event to discuss this topic and to build solidarity and action will take place on the 19th March. 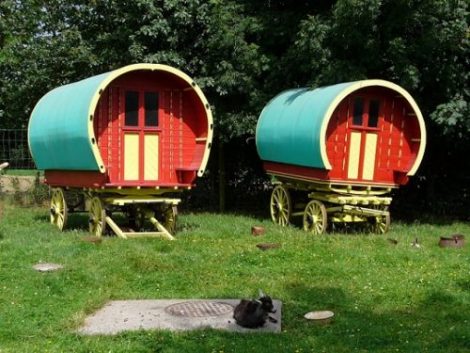 The manifesto has four main points on which the Conservative Party primarily wants to focus: strengthening the NHS, investing money in schools, boosting the economy and reducing crime in the streets.

It is on this last point that British organisation rs21 finds issues with which it completely disagrees.

Of course, the plan is to ensure safer streets, mainly by bolstering the police force with an additional 20,000 new officers, providing them with more equipment and tools to defend both themselves and citizens, for example tasers and body cameras. The manifesto also sets out plans to create 10,000 new prison places, in modern and efficient prisons.

Nevertheless, the particular place in which the manifesto seriously affects certain minorities – specifically those referred to as GRT (Gypsies, Roma and Travellers) – is in the following assertion: “We will tackle unauthorised traveller camps. We will give the police new powers to arrest and seize the property and vehicles of trespassers who set up unauthorised encampments, in order to protect our communities.”

According to Foreign Policy, “travelling communities need space for their vehicles, which are a key part of their cultural identity. In the UK, that’s often caused clashes due to a lack of sites where encampments can be set up, sometimes forcing the estimated 63,000 people who identify as Gypsies and Travellers to resort to car parks or sports fields.” 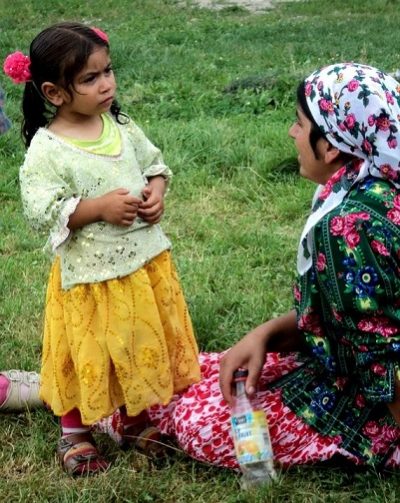 The people who make up GRT communities could not be more scared; if the government introduces this law, not only could it destroy a part of their cultural essence, but many families would also be at risk of being arrested, their transport and homes seized, and minors sent to child care settings.

These were the words of a mother worried about the possibility of the Conservative manifesto coming into law, according to an interview by The Guardian:

“The police will have the power to kick my door in, take my home, arrest me and take the children into care. We won’t get them back because we won’t have a home. Because of my work, I can’t afford a criminal record. When I walk out of the police station, I will have no home, no assets, no children and career.”

Rather than leaving members of a minority who live in their vehicles homeless, the government should look for a solution so that families who have settled in the country have the option to practise their culture without risking their home.

In this respect, Travellers Times stated that: “the problem is not that they are mobile, often for commercial reasons, but that the Government has failed to provide a network of sites and stopping places to enable families to park-up and stop legally.”

Moreover, East Croydon rs21 emphasises that integration programmes have failed for two reasons. Firstly, because intolerance towards foreigners is rarely questioned and, for the government, this is hardly a topic to be solved. And secondly, those who do not follow the capitalist norms that deem land a commodity, are violently forced to comply. 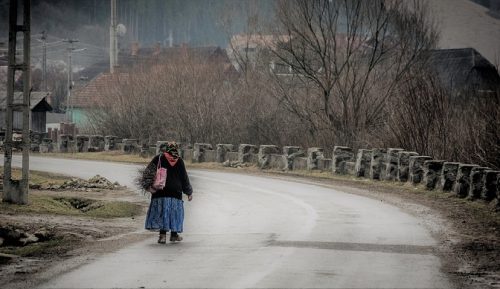 Is says that “GRT communities would be the most affected, but not the only ones. Police powers to seize possessions and property of those setting up camps illegally, further endangers homeless people setting up tents, which, just like traveller camps, are seen as a nuisance and ‘aesthetic problem’ by many councils and citizens alike.”

For this reason, East Croydon rs21 has organised an event called Whose Homes, Whose Land? Resisting attacks on the GRT community, to discuss how to build solidarity with the groups affected by the manifesto. The organisers point out that “with the recent Tory manifesto promising an even harsher clampdown on the rights of Gypsy, Roma, and Traveller communities, it’s all the more important that we build solidarity to resist state repression.”