Statements from the Bolivian right and the Organisation of American States (OAS) claiming fraud in the 20th October elections where Evo Morales was declared the winner, show more weaknesses now than ever. 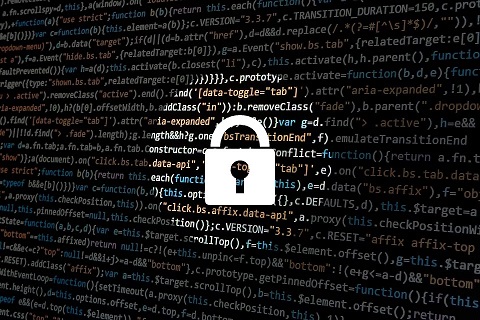 Several studies show that the narrative aimed at legitimising Morales’ forced exit confirms, with its inconsistencies, the supposed coup d’état that gave rise to the unconstitutional government of Jeanine Áñez.

The elections on 20th October were boycotted before voting began with hostile actions, such as that of the Civic Committee of Santa Cruz, which threatened to dispute the results if Morales won. Then came the OAS’s report which indicated differences in vote scrutiny before and after the stop on the count from the Electoral Supreme Court.

However, experts from the OAS commission reported that the institution questioned the results after a partial report and not the final one, which quickly catalogued them as fraudulent.

It was the signal the political opposition and Bolivian right were waiting for, to roll out the planned coup that plunged the country into chaos and violence and, the icing on the cake, forced President Morales to tender his resignation under pressure from soldiers and the police. 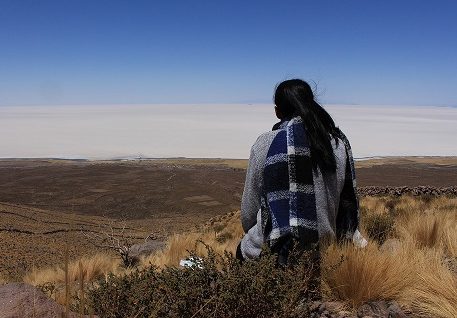 without the necessary endorsement from the bicameral Multinational Legislative Assembly, but recognised by the United States, Brazil and Mauricio Macri’s Argentina, was installed.

Simultaneously, an intensive, international media campaign sought to justify the coup, calling Morales a fraudulent dictator and thus legitimising the de facto government that harshly supressed followers of the deposed leader and the Movement for Socialism (MAS).

Nevertheless, experts cast aside the arguments by the participants in the coup when they showed that no fraud existed and Morales was re-elected as constitutional president in Bolivia, based on studies with proven scientific rigour. Different analyses on that subject, all independent and carried out by analysts and institutions completely unrelated to Morales and MAS, have agreed that, after the OAS’s finger-pointing, it is impossible to ascertain that there was any fraud in the electoral process.

It is interesting that the OAS advocated for the use of the controversial system of quick vote counting, a technique employed to monitor voting trends, but with no legal validity to give definitive results.

Walter Mebane, political science researcher at the University of Michigan and world expert in electoral fraud, concluded that the irregularities are so insignificant that Morales would be the winner in the first round even if all the ballot papers marked as fraudulent were eliminated.

In his study of evidence against fraudulent votes being decisive in Bolivia’s 2019 election, presented last 13th November (just three days after Morales’ resignation), Mebane showed that his statement is possible following restriction of the irregularities to 274 of the 34,551 voting regions.

The trend was always clear, Morales would surpass his rival, Carlos Mesa, by more than 10% of the votes needed to be declared the winner in the first round, as established by the Bolivian Constitution, reports the document.

The other important analysis on the elections in the Andean-Amazonian country was carried out by the Center for Economic and Policy Research, a think-tank based in Washington. This institution entrusted the study to two researchers from the Election Data and Science Lab at the Massachusetts Institute of Technology, John Curiel and Jack R. Williams, who did not find any evidence to support the complaint of electoral fraud.

The repeated complaints of the coup d’état in Bolivia gain a scientific backing with these and other analyses, those that the OAS and de facto authorities seek to dismiss by attacking their authors and anchoring themselves to a narrative that nobody believes anymore. (PL)