When you notice a crop of books all dealing with the same subject, then you know something is up with the zeitgeist. 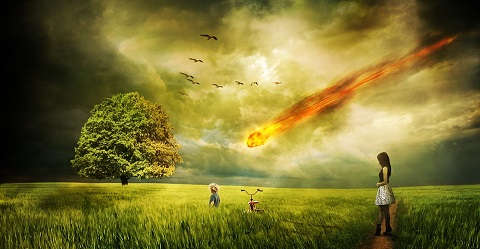 In recent years there were a flock of left-wing books addressing hope. Terry Eagleton, Slavoj Žižek, Srecko Horvat, and David Graeber, all essayed their own attempts.

And this was before the Coronavirus!

Because it is a commonplace that the Left needs to deal with its own historical failure to effect real radical change. Slavoj Žižek and Enzo Traverso have both written of the way in which progressive movements have had to re-interpret their own defeats.

The aim has been to learn important lessons, by rescuing the immanent possibilities of previous revolutionary high-water marks, in order to encourage fresh vision and impetus.

Consequently, there is ironically a tradition, of left-wing melancholia – with Scifi author, China Miéville, even launching a journal, Salvage, dedicated to this pessimistic perspective. 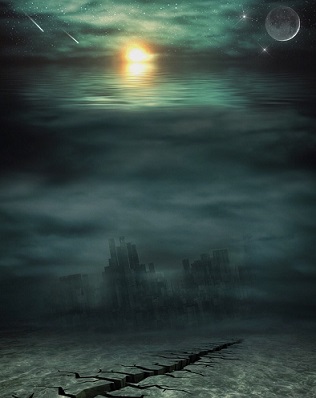 But, while an apocalyptic tone may be needed to articulate the scale of the problem, what resources exist to reconstruct a hope-filled narrative to motivate fresh action?

Is there not a danger of rebellious romanticism, a wistful enjoyment of defeat, the martyr dying on the barricades; which we see in the youthful student revolutionaries of “Les Miserables?”

Today is a different era than that of Ernst Bloch, who emphasised the role of a forward-looking hope in revolutionary politics.

A Marxist, he nevertheless located the origin of hope within a utopian inheritance, which he suggested originated with Christian teaching about the coming Kingdom of God.

But Bloch did this while it was still possible to be optimistic about the Soviet project; and its dreams had not yet been shattered.

To understand hope today, we must make a distinction: between expectation and eschatology. We see the difference in the Presidential campaigns of Biden and Sanders.

Expectation is based on continuity, repetition, extrapolation; like believing the sun will rise, because we’ve seen it before.

This may ground optimism, engendering realistic possibilities for incremental improvements; but not systemic change, because it lies in the realm of the probable. 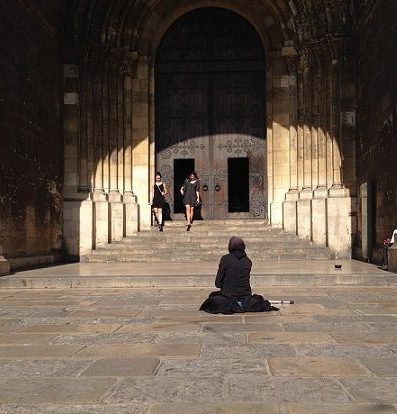 Eschatology, however, bases hope on a long-term future vision, beyond all historical vicissitudes. Such was the contribution of Marxian predictions of a historically inevitable proletarian revolution.

Such world views may sustain us, in face of opposition; but they may also be wholly unrealistic, unrelated to contemporary political possibilities.

Here a party may turn into a sect, loyal to its own private myth; with hope reduced to blind faith. This is the experience of many radical groupuscules, divorced from actual empirical movements.

Christian faith, however, saw the guarantee of a New Creation, not in wishful thinking or voluntaristic human effort, but an event already accomplished in history.

The Christ Event, his death and resurrection, were thought to be the first instalment of the final victory, telescoping end-time expectations into a present-day realised eschatology.

But, let’s talk: what gives you hope?